Shooting in a bar in Soweto: new death toll of 16

The shooting at a bar in Soweto overnight from Saturday to Sunday claimed a 16th victim, one of the injured died in hospital from his injuries, police said on Tuesday. 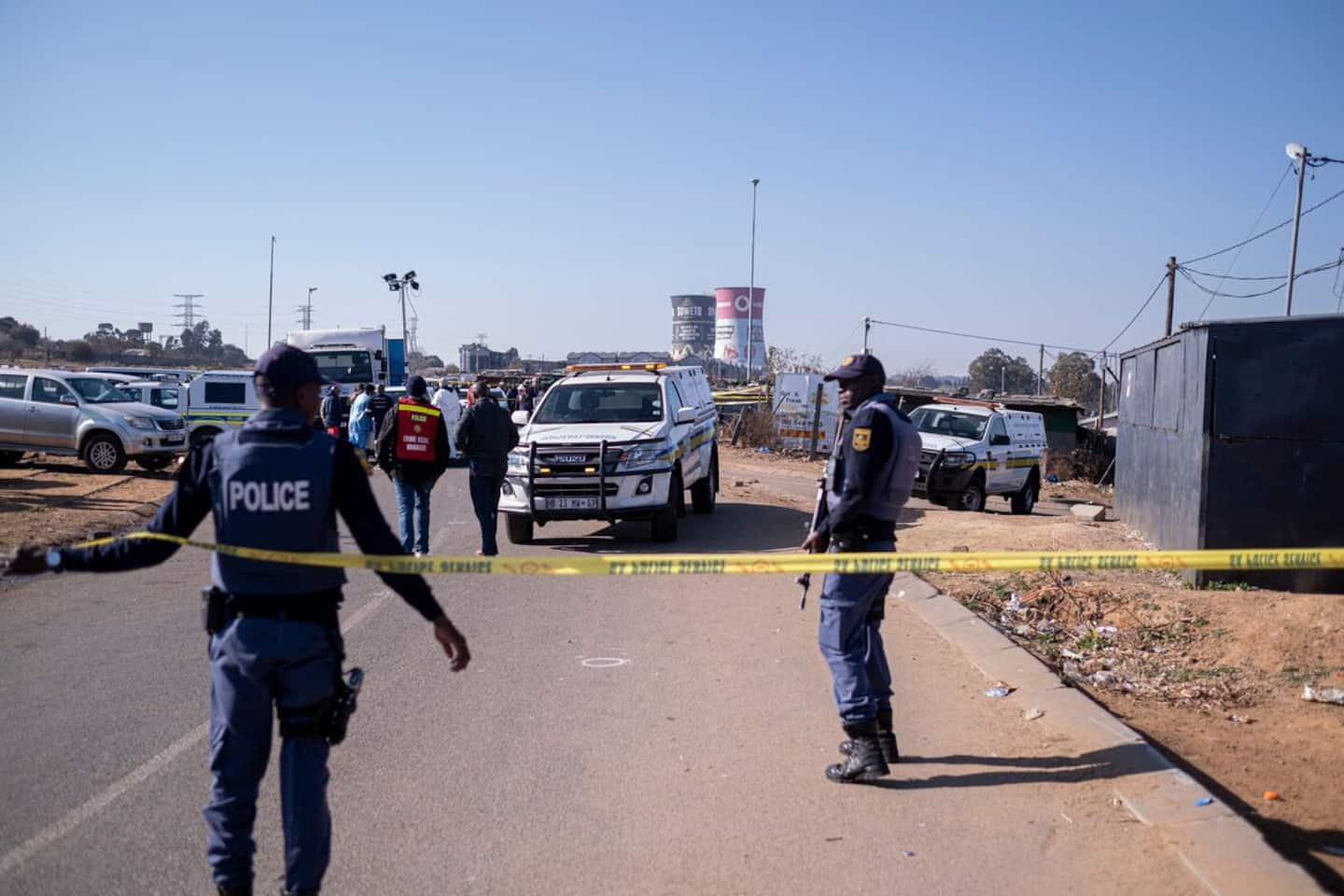 The shooting at a bar in Soweto overnight from Saturday to Sunday claimed a 16th victim, one of the injured died in hospital from his injuries, police said on Tuesday.

"The death toll rose to 16 after the death of one of the injured in hospital was confirmed on Tuesday," police said in a statement.

The investigation is continuing "to establish the motive and arrest the attackers involved in the shooting", she adds.

A total of 20 people died after unknown assailants opened fire on Saturday evening, apparently at random, on the customers of two bars, one in Soweto, near Johannesburg (16 dead), the other in Zulu country , in the east of the country (4 dead).

Regarding this second shooting, in a township near Pietermaritzburg, two suspects were arrested, but no arrests have been made to date regarding the one in Soweto.

The Soweto shooting was allegedly committed by "several shooters" armed with AK-47 assault rifles, according to the first elements of the investigation.

Shootings are common in South Africa, one of the most violent countries in the world, fueled by gang violence and alcohol, but the indiscriminate nature of the two weekend killings baffles investigators.

These violent deaths are “unacceptable and disturbing” and “we cannot allow violent criminals to terrorize us in this way,” South African President Cyril Ramaphosa said in a statement on Sunday. 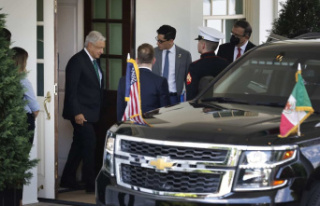 Meeting between Joe Biden and the Mexican President