Place-des-Arts station becomes accessible to all

People with reduced mobility, families with young children and the elderly will now be able to take the metro at Place-des-Arts station to access the entertainment district in Montreal. 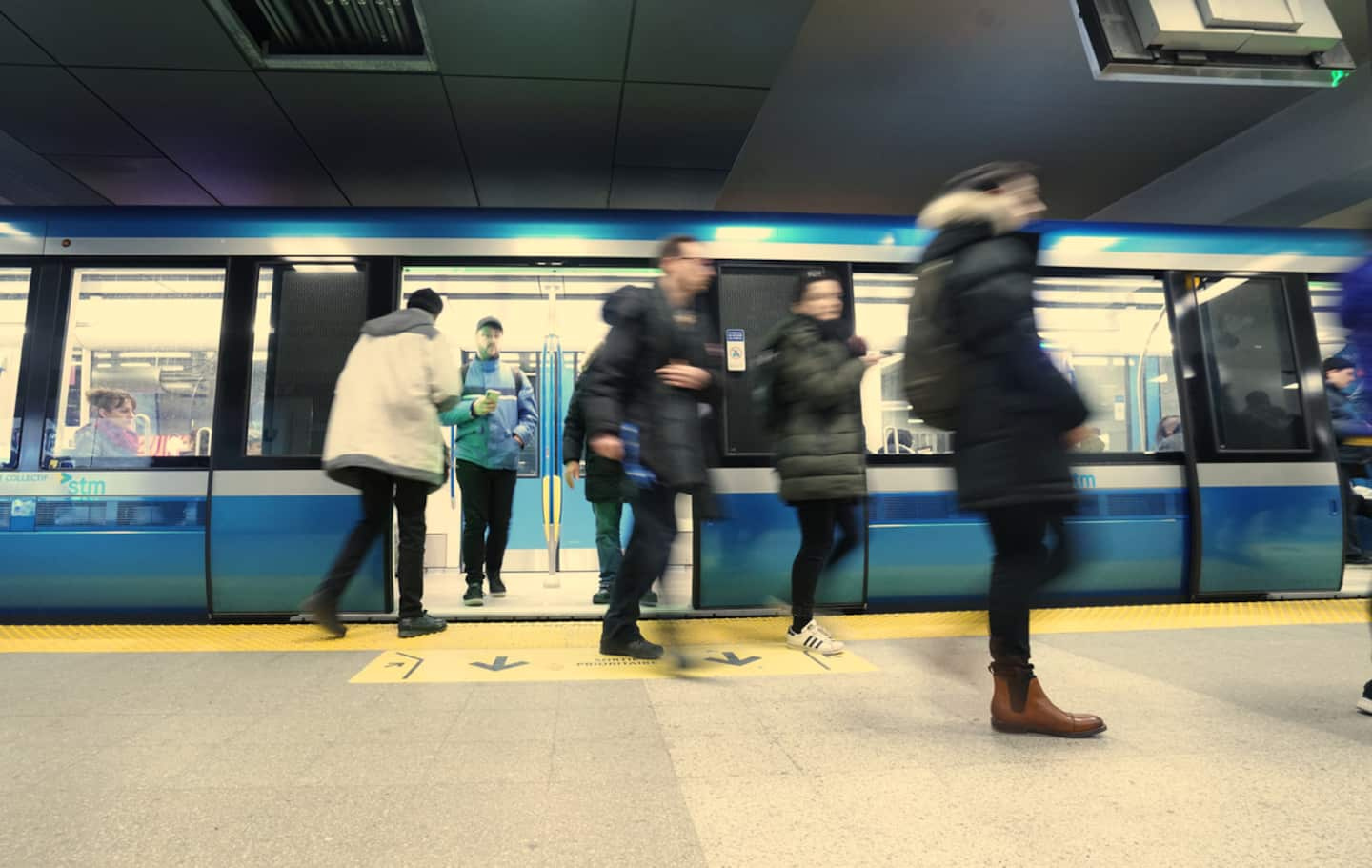 People with reduced mobility, families with young children and the elderly will now be able to take the metro at Place-des-Arts station to access the entertainment district in Montreal.

• To read also: Station Mont-Royal: inaugurated, but still under construction

• Read also: After terminating a contract, the STM signs a new agreement with the same company

Three elevators have been operational since Thursday, making this station the 21st to be accessible to all.

Work at the green line station, which began in 2019, also made it possible to enlarge and repair the De Bleury Nord entrance where an elevator was installed.

The structural slab and the fixed stairs of this entrance have also been repaired and motorized butterfly doors have been added, said the Société de transport de Montréal (STM).

The De Bleury Nord entrance, where one of the three elevators is located, has been reopened since June 16, while the other two elevators have been accessible since Thursday.

Also remember that access to the metro from the Place-des-Arts, McGill, Peel, Saint-Laurent, Berri-UQAM, Champ-de-Mars and Place-d'Armes stations is free on Saturdays and Sundays as well as holidays until September 5 with the aim of attracting visitors to the city centre.

1 Grandson fraud in Quebec: a man arrested in Brossard 2 Kyler Murray lands huge contract in Arizona 3 Another good day for Hugo Houle 4 "It will not happen in any way to a legal result",... 5 [IN IMAGES] They infiltrate the backstage of a show... 6 Elon Musk suggests investing in lithium 7 [IN IMAGES] What is this mysterious object photographed... 8 South African university expels white student who... 9 Trial for threats and harassment: a post-mortem statement... 10 Côte-Nord: outfitters are still suffering from health... 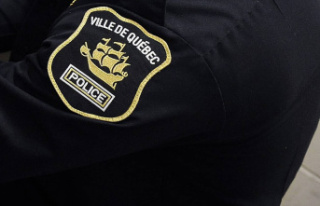 Grandson fraud in Quebec: a man arrested in Brossard