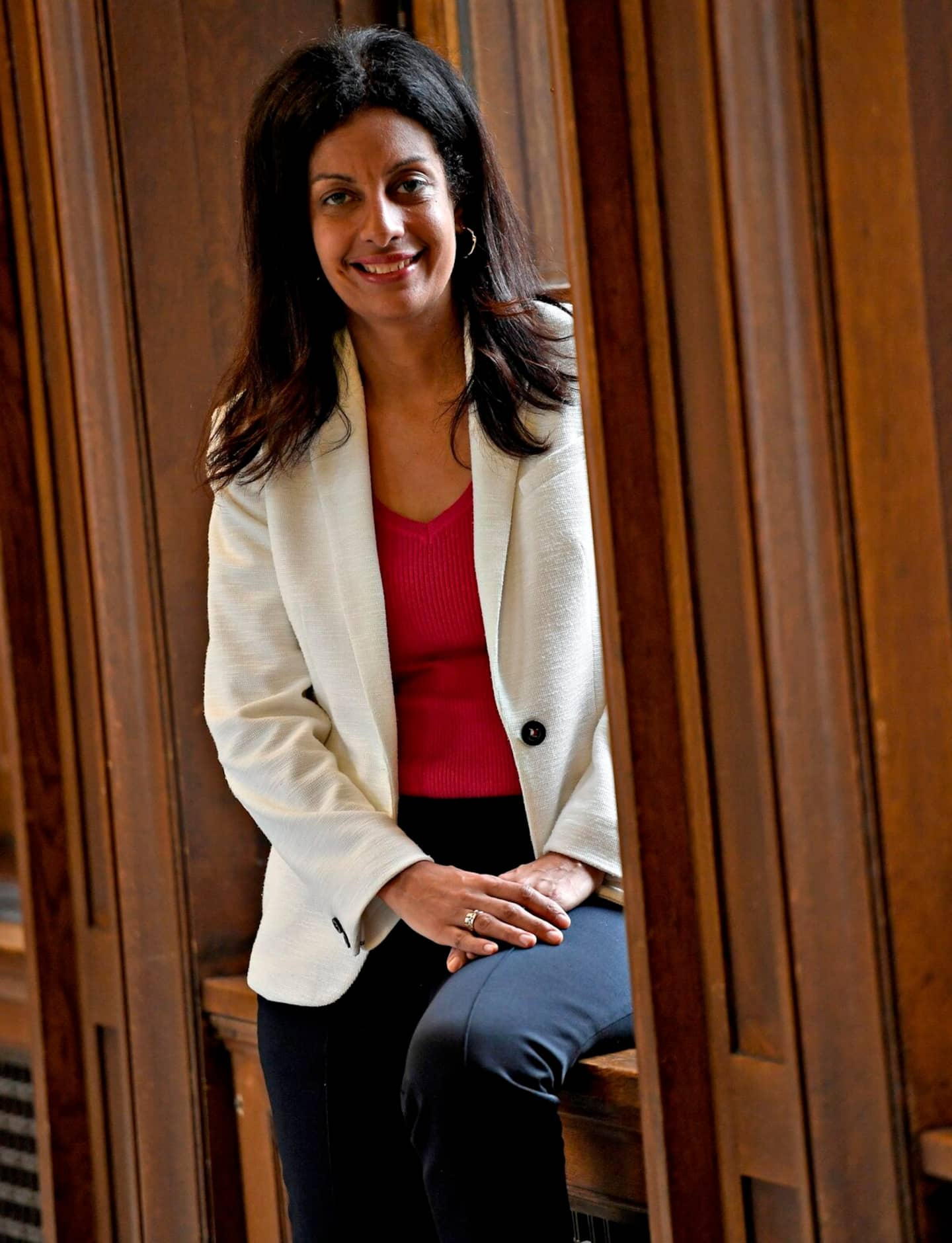 Promising tax cuts is less electoral than a one-time $500 check to Quebecers, argues Dominique Anglade. She assures that a Liberal Party government will not cut public services.

• Read also: The PLQ promises to lower taxes for the middle class to deal with inflation

Lowering taxes, "it's for the long term, it's not for the short term, it's not a check that's going to help if there's a problem. The crisis that there is now is a crisis that will last, ”pleaded the Liberal leader, on her arrival at the General Council of the PLQ which is being held on Saturday in Montreal.

She criticizes François Legault for being content with short-term ad hoc measures by promising Quebecers a new check if he is returned to power.

The flagship measure of the electoral platform presented to Liberal activists is a tax cut for the middle class. An Anglade government would reduce taxes by 1.5% for taxpayers earning up to $92,000 annually. To compensate, however, the richest will have to contribute more. A new tax bracket would be created for Quebecers earning $300,000 or more per year. The latter would see their tax rate increase by 2%.

Former Finance Minister and current MP for Robert-Baldwin, Carlos Leitao, assured that this tax relief will not result in cuts to public services.

1 Grand Défi Pierre Lavoie: from Saguenay to Montreal,... 2 Germany: a man placed in a psychiatric hospital after... 3 Azerbaijan Grand Prix: Lance Stroll in the wall in... 4 Drowning avoided in Lévis: a child saved in extremis 5 Geneva: hundreds of demonstrators denounce the role... 6 Demonstrations in the United States for better regulation... 7 Helicopter accident in Italy: seven dead, including... 8 Soaring gasoline prices: motorists stranded on the... 9 Rafaël Harvey-Pinard: a happy seventh-round choice 10 End of mandatory mask on public transit in Ontario 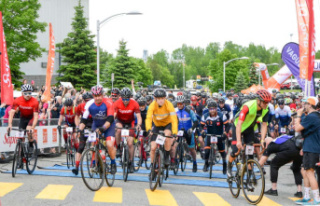