A young Quebec technology company has taken up the challenge of no longer having a fixed office and moving its employees according to the seasons, to stand out among the workforce and combine business with pleasure by taking advantage of the full air. 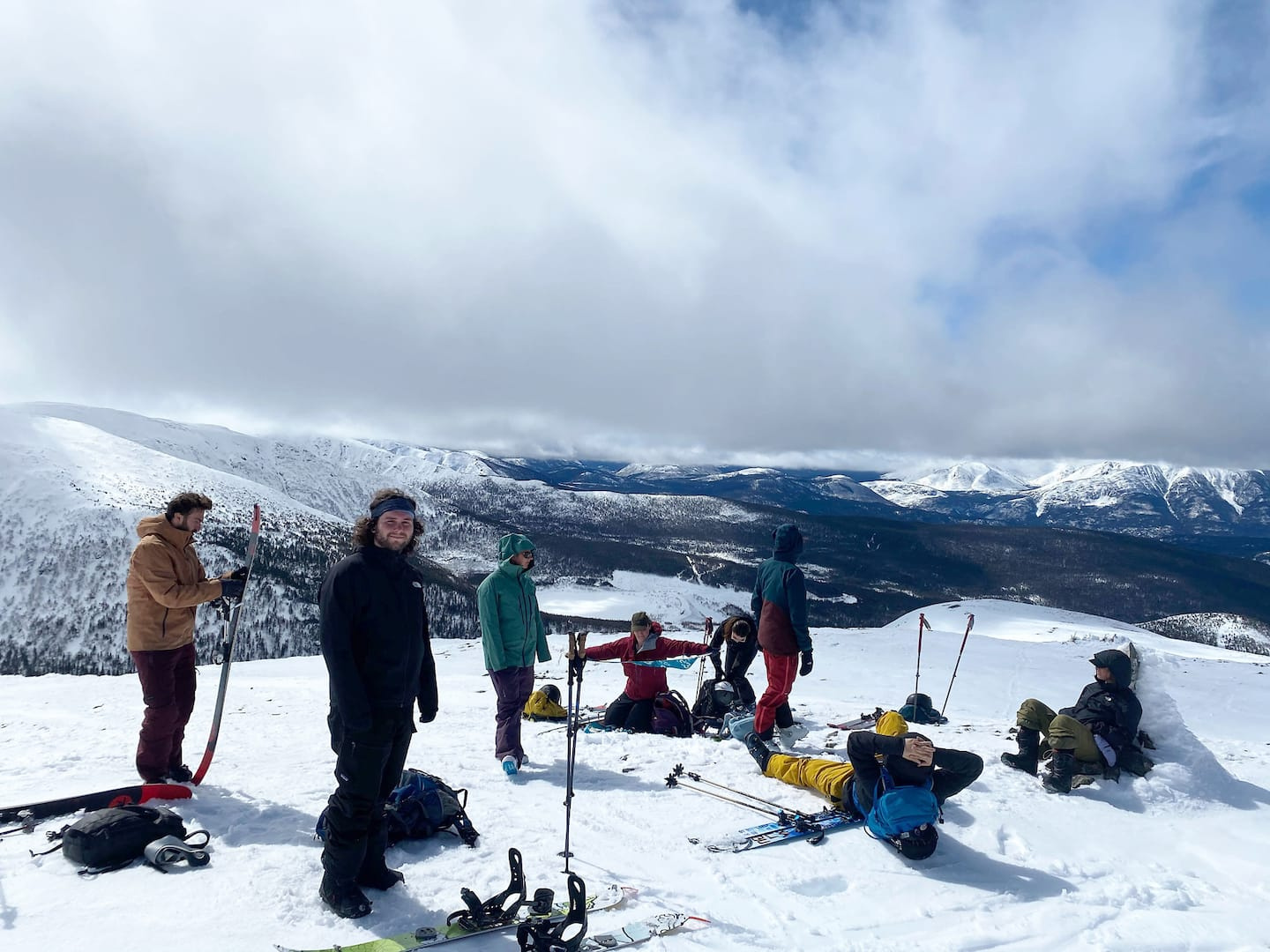 A young Quebec technology company has taken up the challenge of no longer having a fixed office and moving its employees according to the seasons, to stand out among the workforce and combine business with pleasure by taking advantage of the full air.

In 2020, Alexandre Grenier and two partners launched the technology company Point Laz, based in Quebec, with the aim of improving the safety and productivity of mining producers.

But it was after the departure of his partners last year that the 29-year-old decided to establish a whole new corporate culture.

Outdoor enthusiast, he left behind the monotonous cubicle to become a traveling company.

Working on the side of a snowy mountain, in the heart of a fishing hamlet or even on the edge of a warm sandy beach, nothing is too good for the entrepreneur.

"It's so difficult to recruit people today, I wondered how I could do to differentiate myself from others while having fun with my employees", says the one who has already attracted a handful of programmers and engineers with his concept.

Her organization rented a first house in the Chic-Chocs mountains, in Gaspésie, for four months last winter, before settling in the Magdalen Islands where she is still. Next stop: the beaches of Mexico or Costa Rica.

In addition to salary, accommodation and travel for its employees are paid.

All they have to do is enjoy the activities of their host country, when they are not working. Everyone is also free to establish their schedule as they wish, as long as the project is progressing.

"For young people who need adventure and don't want to know anything about 9 to 5, this is the ideal model. And there's nothing like building a good team spirit,” says Alexandre Grenier, adding that his product can be shipped from anywhere in the world.

The latter is however aware that the work-family balance can be more complex with this business model. Always on the lookout for new talent, he does not rule out the possibility of teleworking for future employees who so desire.

Point Laz considers the device it has conceptualized and manufactured to be "groundbreaking" and aims to have its product deployed in every mine in the world.

It is in fact a scanner called "Lazaruss" which allows in particular to analyze and inspect mine shafts - a kind of elevator that goes up ore and workers - in barely an hour.

These mandatory inspections, which must be performed weekly, normally take about eight hours when performed by humans.

"In addition to obtaining more objective and precise data, it just saved seven hours of mining production per week," says Mr. Grenier, whose product has already been tested in a few Canadian mines and is in the process of being marketed.

1 She sees her life change 2 They fight to open a daycare 3 A lawn installer leaves with their deposit... without... 4 Nearly a hundred charges since March 5 Andre De Grasse retires from the 200 meters 6 Notre-Dame de Paris: “I was very moved” −Luc... 7 Breast cancer prevention: the importance of choosing... 8 Does Glencore pay all it owes to the Quebec tax authorities? 9 Inflation and heavy debt never mix 10 Obibox: faster to deliver than giant Amazon 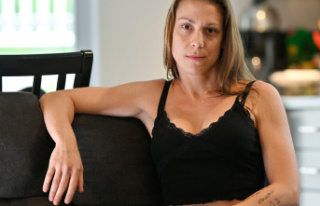 She sees her life change