She sees her life change

A mother from Deux-Montagnes, who worked on construction sites, is now almost bedridden since her diagnosis of a rare autoimmune disease attacking her muscle strength. 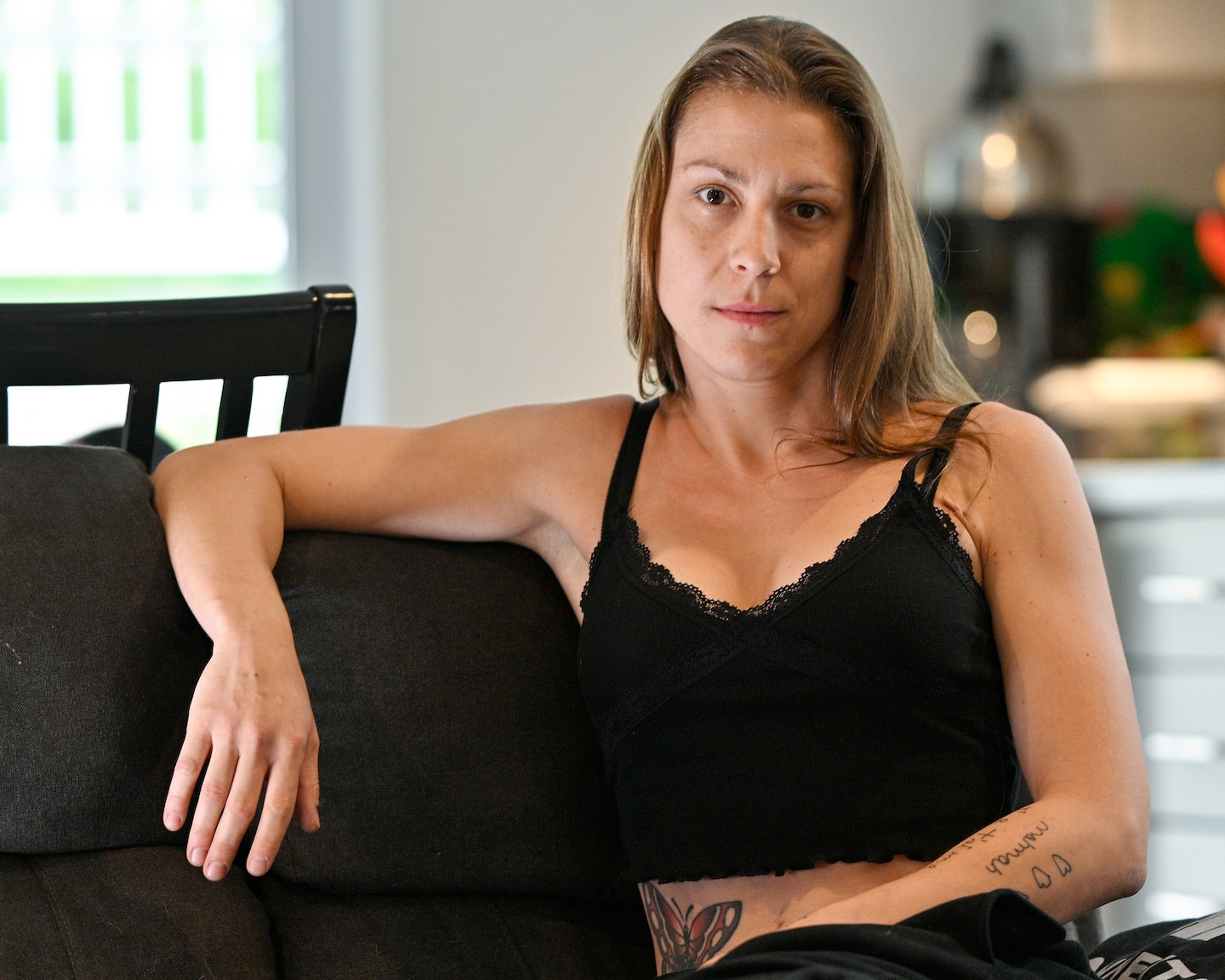 A mother from Deux-Montagnes, who worked on construction sites, is now almost bedridden since her diagnosis of a rare autoimmune disease attacking her muscle strength.

"Not even a year ago, I had the jackhammer in my hands and I was working full time [...] But I became a prisoner of my body", confides with discouragement Marie-Pier St- Louis.

The 33-year-old mother of three children aged 6 to 13 was diagnosed with myasthenia gravis last year. It is a rare autoimmune disease, characterized by a rapid weakening of the muscles (see other text).

For several years, Ms. St-Louis had been living with a double vision problem, without worrying too much about it.

But it was ultimately an optometrist who suggested a blood test, since it is one of the first symptoms of myasthenia gravis.

Then his condition deteriorated rapidly after the diagnosis.

She felt very tired. She also started taking several medications, such as immunosuppressants, to try to stabilize her condition, without success.

Still tired and struggling to find her breath, she was finally hospitalized last winter. Her throat closed in on itself.

Marie-Pier St-Louis adds that she had to be intubated with a tube for children, smaller, so much the opening had narrowed because of the relaxation of her muscles.

She had to be kept in an artificial coma for four days, she continues.

Last week, she underwent surgery to have her thymus removed. In some patients, the removal of this gland linked to the immune system, but useless in adulthood, helps to limit the disease.

It is still too early to know if the operation was successful.

"I don't even know if I will find a normal life again," she breathes.

An elephant on the shoulders

Fatigue weighs very heavily on his daily life. For example, she must sit down after five minutes at the Canadian Tire store.

"It's like having an elephant on my shoulders. My body can no longer support my weight,” she says to illustrate how she feels.

The one who also worked in commercial housekeeping and disaster recovery must now stay at home.

"We manage as best we can, but I don't know what to do," she says, about the financial difficulties that await her family.

Since myasthenia gravis is also a rare disease, she feels isolated. She has received very little information about what to expect, she laments.

However, Ms. St-Louis does not intend to give up in the face of this ordeal that life imposes on her.

A misunderstood disease with its ups and downs, myasthenia gravis is often misunderstood among loved ones, according to Muscular Dystrophy Canada.

"There's nothing that says 'here's how it's going to go for this disease,'" explains Marie-Hélène Bolduc, vice-president of programs and services. Doctors can't predict it, and so we're always "hoping for" or "expecting". »

The organization offers support to people with myasthenia gravis, one of the 160 neuromuscular diseases under its direction.

Ms. Bolduc emphasizes that it is not a progressive disease, which can worsen over time, for example, but cyclical.

“With days that are worse than others or even, at times, within a [same] day,” she says.

It is also an autoimmune disease, therefore triggered by an abnormal reaction of the immune system.

A patient may also experience periods of calm or even remission for a few years.

For this reason, she emphasizes having often seen "the misunderstanding of the spouse, children or loved ones", especially since the ailments such as great fatigue are invisible.

Muscular Dystrophy Canada points out that research is being conducted on the disease and medications are frequently being evaluated to control symptoms. However, there is no cure yet.

1 They fight to open a daycare 2 A lawn installer leaves with their deposit... without... 3 Nearly a hundred charges since March 4 Andre De Grasse retires from the 200 meters 5 Notre-Dame de Paris: “I was very moved” −Luc... 6 Breast cancer prevention: the importance of choosing... 7 Does Glencore pay all it owes to the Quebec tax authorities? 8 Inflation and heavy debt never mix 9 Obibox: faster to deliver than giant Amazon 10 Sri Lanka renews state of emergency ahead of key vote 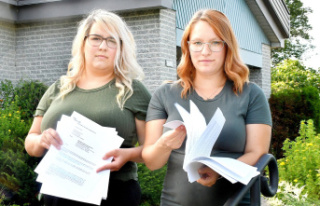 They fight to open a daycare