Postponement of the opening of the Hôtel de Glace

The opening of the Hôtel de Glace, which was to take place on Saturday, on New Year's Eve, in Valcartier, had to be postponed due to the mild weather that we have been experiencing in recent days. 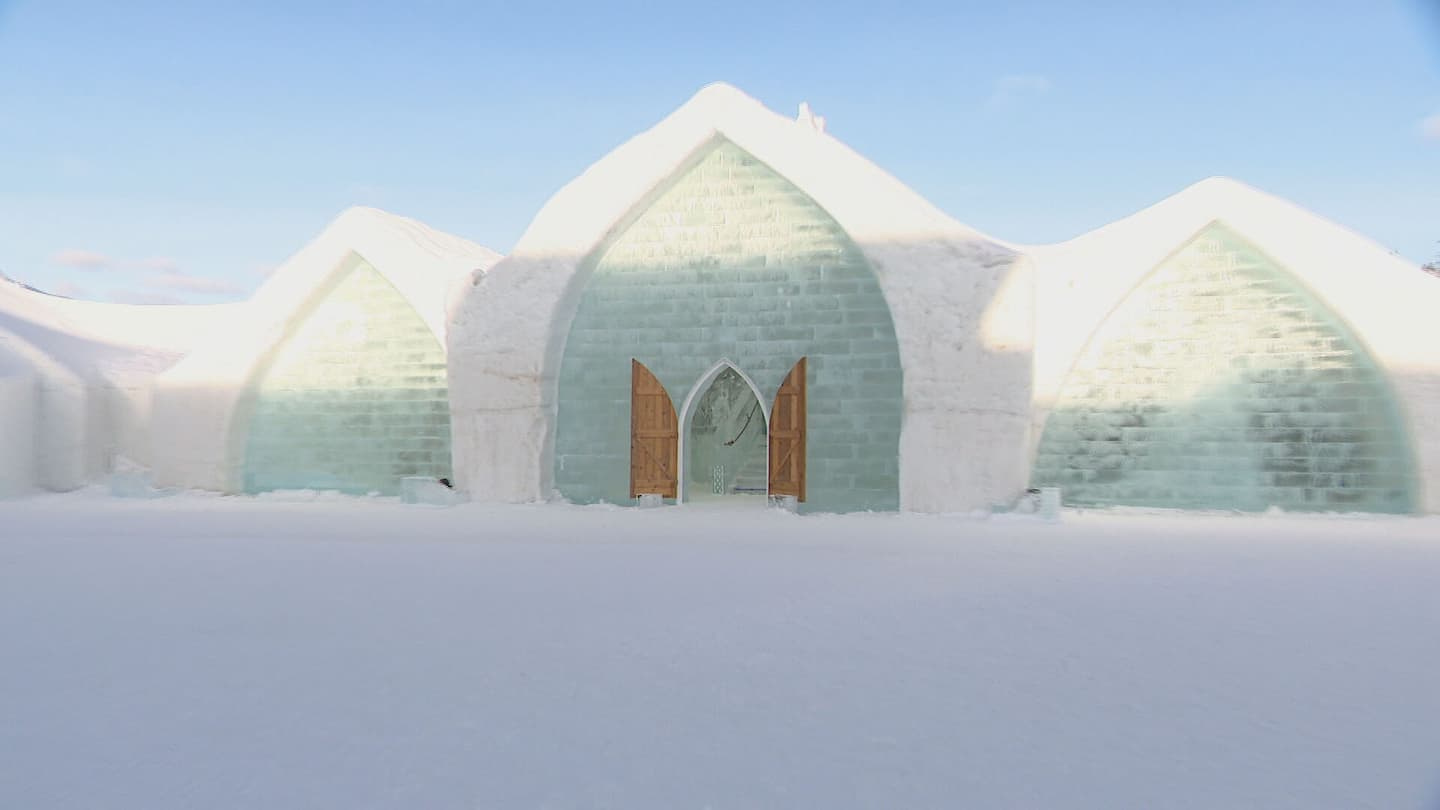 The opening of the Hôtel de Glace, which was to take place on Saturday, on New Year's Eve, in Valcartier, had to be postponed due to the mild weather that we have been experiencing in recent days.

The organization says it has experienced slightly warmer temperatures in the past, but never for three days as is the case this year.

However, it remains hopeful of being able to open its doors next week since colder temperatures are expected.

Despite the rises in mercury, the Hotel is not yet threatened, but “we must above all not touch it and wait for it to come back very, very cold and then we will be able to start sculpting again and welcoming people inside” , informs Sandra Nadeau, head of communications, Village Vacances Valcartier at TVA Nouvelles.

"Visually, we see absolutely no impact and the interior is not affected at all," she reports.

"It's not the first time and it won't be the last"

The communications manager mentions that climate change will change the way things are done in the future.

The industry will have to adjust, in particular by equipping itself with equipment to make snow in warmer temperatures.

She affirms that it will be necessary to “reinvent yourself” since “it is not the first time and it will not be the last”.

The sliding center will also have to close earlier, due to the drastic change in temperatures that takes place from 4 p.m. The thaw melts the snow which freezes when the cold weather returns and turns into ice.

- Based on information from Eliane Pilote

1 Prolonged outages: the increasingly coveted generators 2 Ontario Hockey League: Logan Mailloux suspended 3 Explosion in Kyiv just after the start of the New... 4 New Year's Day: the countdown has begun in Quebec... 5 Loss of 9 to 2: the Canadian pulverized in Washington 6 Paul George can't stop Mathurin and the Pacers 7 Sentenced to pay a $450 million fine for having stopped... 8 New Year's wishes: economy, electrification and... 9 "It hurts, you don't want to experience... 10 Phillip Danault continues his losing streak 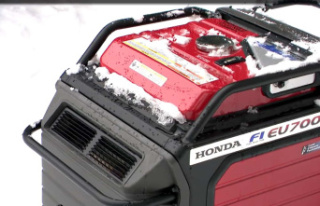