Quebec under the sun: beautiful summer weather for the weekend

Quebecers will take advantage of the good sunny and warm weather that is settling in for the weekend, in the middle of the construction holiday. 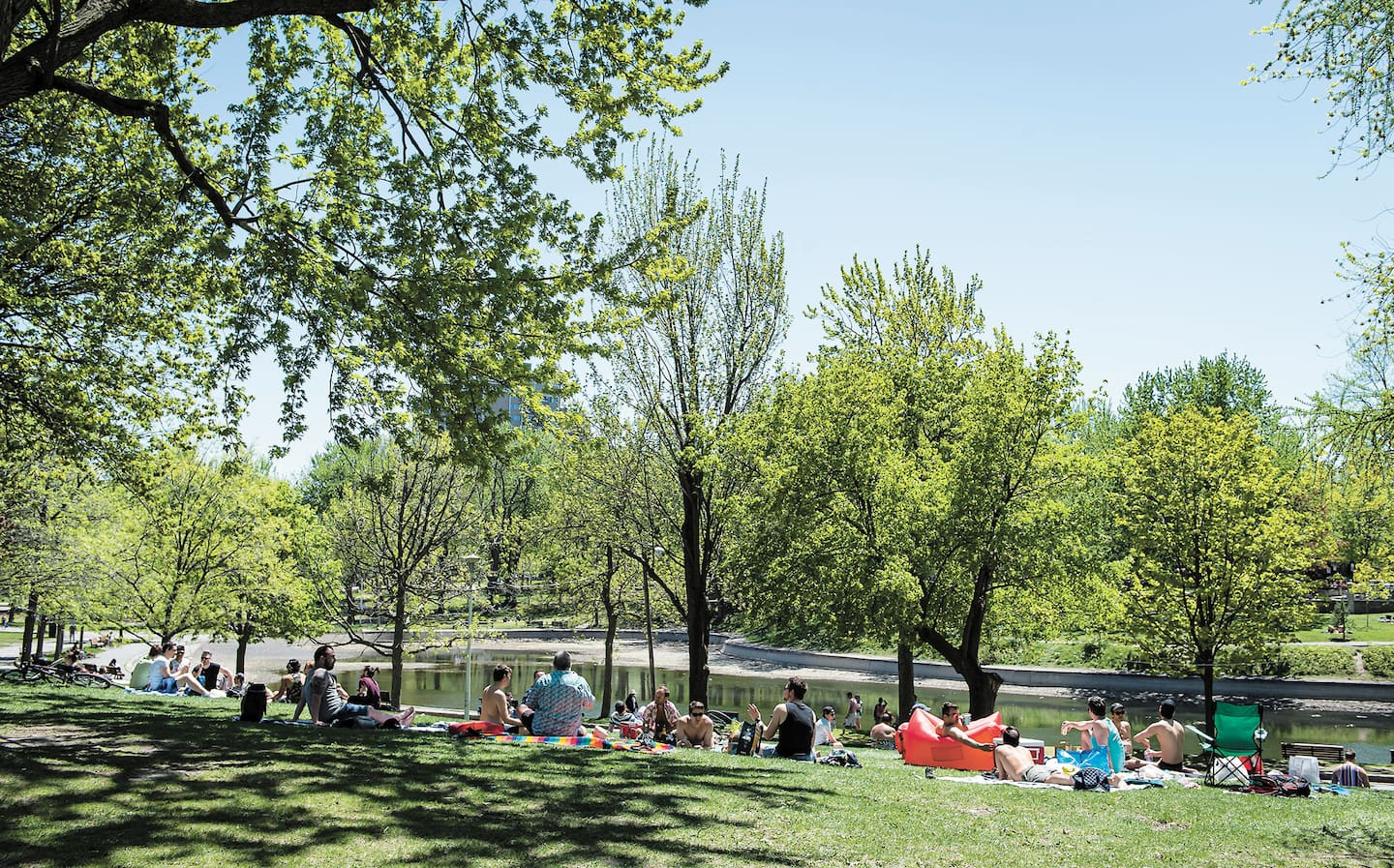 Quebecers will take advantage of the good sunny and warm weather that is settling in for the weekend, in the middle of the construction holiday.

However, instability is to be expected on Friday in certain sectors of the north and east of the province, while elsewhere generally sunny weather will be in effect, particularly in southern and central Quebec.

Temperatures remain within the seasonal range with 26 degrees and a humidity of 29 for Montreal, Gatineau, Quebec and Sherbrooke, while in areas of eastern Quebec the mercury will drop on Friday, according to Environment Canada.

The weather conditions will be even better for Saturday and Sunday, while the sky will be clear with rare clouds in places which will not prevent the weekend from being sunny and especially hot in southern Quebec.

Thus, the federal agency predicts temperatures that can reach 29 degrees on the thermometer in the south and center of the province, while in certain sectors of the Bas-Saint-Laurent and the Côte-Nord the mercury will drop, in expecting a rebound for next week.

1 Spain: the prosecution requests more than eight years... 2 “Arlette”: A powerful satirical fable 3 “Revenge”: a New Yorker in Texas 4 “Maigret”: a very sad detective 5 "Luck": a story of luck... and madness 6 Sexual assaults in the Church: Portuguese justice... 7 Sherbrooke: a customer expelled from a bar violently... 8 Pope heads to Iqaluit to wrap up 'penitential'... 9 Ukraine: the life sentence of the first convicted... 10 Prince Philip's will: justice refuses to lift... 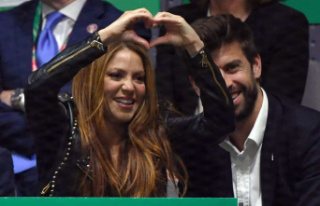