When Peggy Holmes, Kiel Murray and John Lasseter, all Disney and Pixar alums, decide to collaborate on an animated film with Apple Original Films, it makes for a fun, unbridled story about the unusual subject of luck. 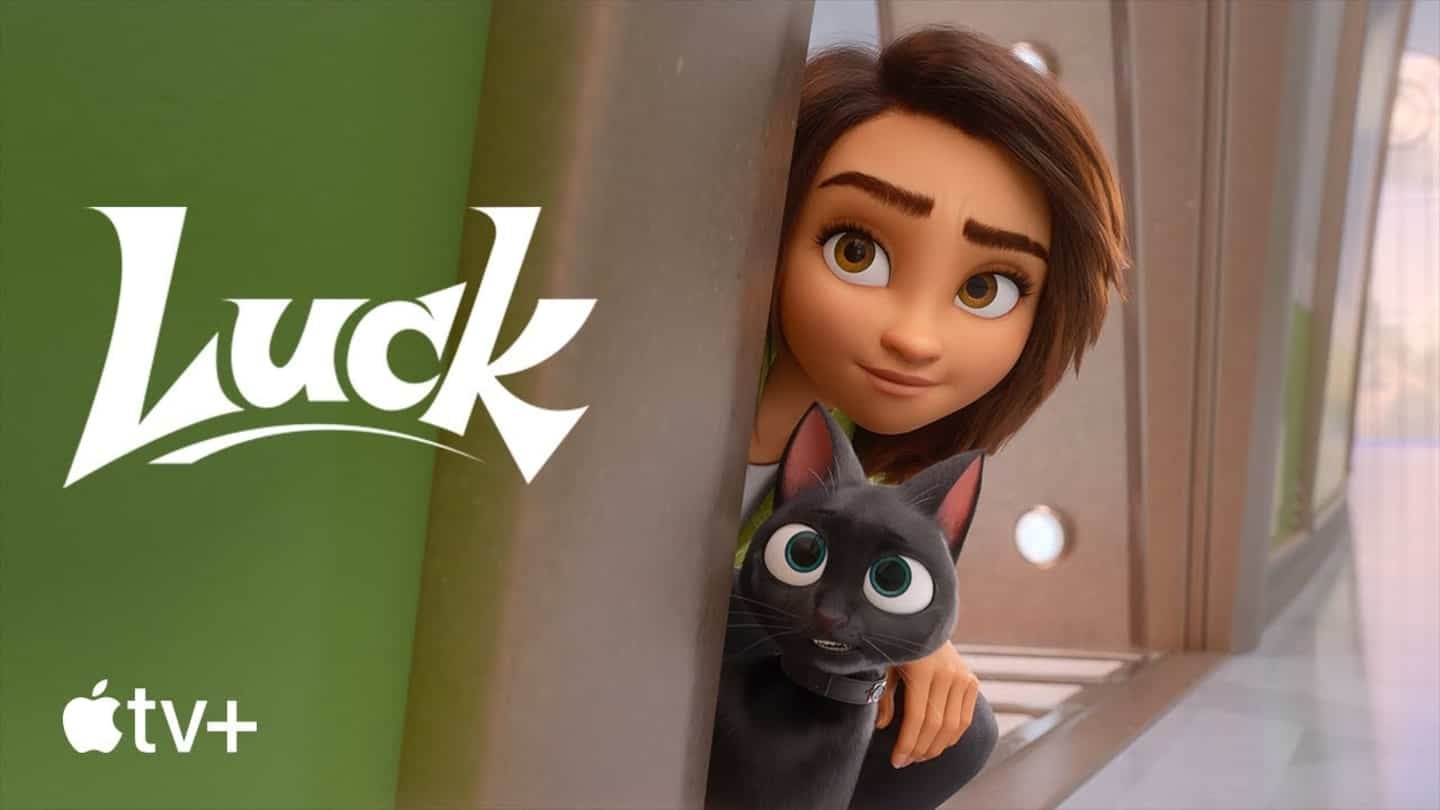 When Peggy Holmes, Kiel Murray and John Lasseter, all Disney and Pixar alums, decide to collaborate on an animated film with Apple Original Films, it makes for a fun, unbridled story about the unusual subject of luck.

Lucky or unlucky, that is the question. Sam (voice of Eva Noblezada in the original version) is resolutely from the second category. The life of the teenager being strewn with these painful but amusing pitfalls, such as the frequent falls of household objects, the unpredictable delays, or the mysterious loss of clothes... in short, Sam learned to live with her bad luck. . Until she meets Bob (voiced by Simon Pegg), a lucky black cat. And here she is embarked on an adventure that will take her to the land of leprechauns and magic rabbits and in which she will also meet a dragon (voice of Jane Fonda) and a unicorn (voice of Flula Borg) not like the others.

Via the inevitable videoconference platform, director Peggy Holmes ("The Little Mermaid: Ariel in the Beginning" in particular) is happy to present her feature film and it is with communicative enthusiasm that she tells the Agence QMI.

“There are two things that really drew me to this project. The first is that as I come from a large family, the fact that Sam went through social services and found her “lifelong family” immediately appealed to me. Next? Well the presence of leprechauns. I immediately thought that we could take this magical element and multiply it until we create a super magical universe to talk about luck. And the producers, including John Lasseter, former Pixar boss and director of hits such as “Toy Story” and “Cars”, immediately gave him carte blanche.

The first thing she did when she got to work? Ask his team of animators to submit their craziest and most absurd ideas. As a result, “it was so difficult to decide which ones to keep. For some, it was obvious that we were going to keep them... and that was the majority of the ideas submitted. Afterwards, the key is to ask yourself what the story needs. For Sam, we wanted her to have a relationship with the dragon, which is the luckiest person while the teenager is the unluckiest. The main question was what the character of Sam needed to make this story irresistible.

Like many of her sisters and brothers in animation, the two years of pandemic and successive confinements have been beneficial to her. How does she explain this difference with her peers in live-action films who suffered from it?

“We have been so lucky to be able to continue working and doing a job that we love. We had to find an effective way to communicate on Zoom. We had to make efforts to communicate with each other since with videoconferencing platforms, we lose natural connections such as “lunch” together. And that is precisely what created an emotional bond between us. We went through it together, we developed new ways of communicating together and so we had confidence in each other, which pushed us all to share our ideas much more freely.”

From "Raya and the Last Dragon", screenwriter Kiel Murray retained the fact that the vast majority of characters are female... except Bob. “It was natural for Bob to be a male cat. As I come from a large family, I appreciate both energies. [...] The ultimate goal is to come up with a story that touches people. If you focus on emotions that the audience can relate to, I think viewers can enjoy female and male characters alike.” 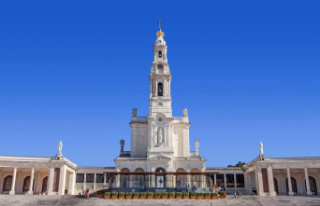