The soccer community is in mourning: Quebecer Jason Di Tullio, who was notably assistant coach of CF Montreal, has died. 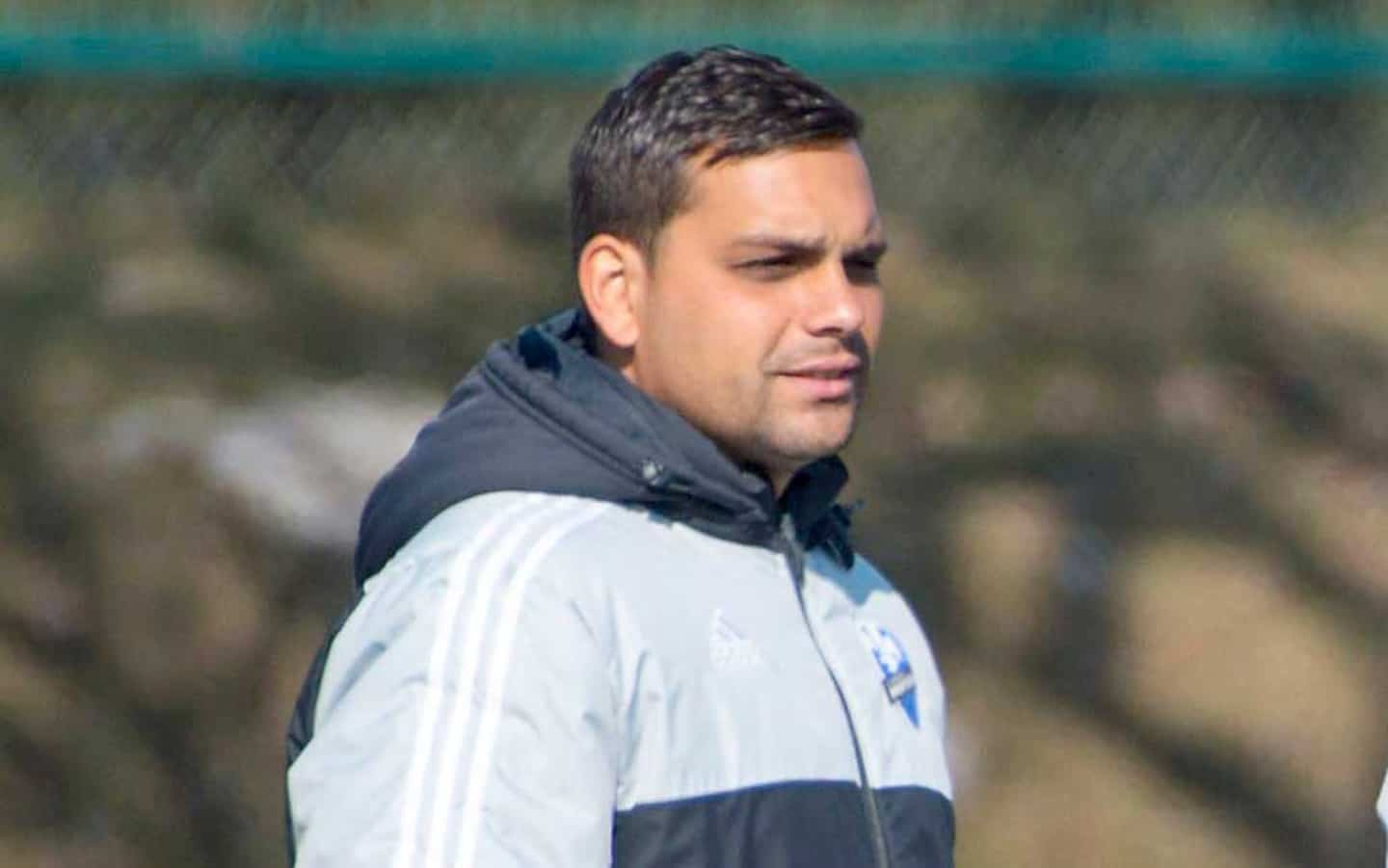 The soccer community is in mourning: Quebecer Jason Di Tullio, who was notably assistant coach of CF Montreal, has died.

The man who had been on the organization's staff since 2011 had been diagnosed with stage 4 glioblastoma in June 2021, an aggressive form of brain cancer.

Di Tullio, who died at just 38, also had a playing career, having worn the colors of the Impact for a long time.

"Very sad day, rest in peace Jason, we love you," testified his former colleague Hassoun Camara, on his Twitter account.

“Jason was the epitome of courage and resilience. He was a great friend and teammate. Everyone lucky enough to cross Jay's path left with a smile on their face. He will be missed, but will never be forgotten,” former Impact goalkeeper Greg Sutton reacted on social media. 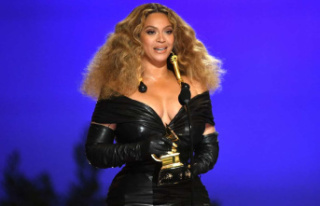 Musical event of the summer, Beyoncé releases her...