Spain: the prosecution requests more than eight years in prison against Shakira for tax evasion

The public prosecutor's office in Barcelona (northeastern Spain) announced on Friday that it would ask for more than eight years in prison for tax evasion against Colombian star Shakira, who refuses any agreement and says she is ready to go to trial. 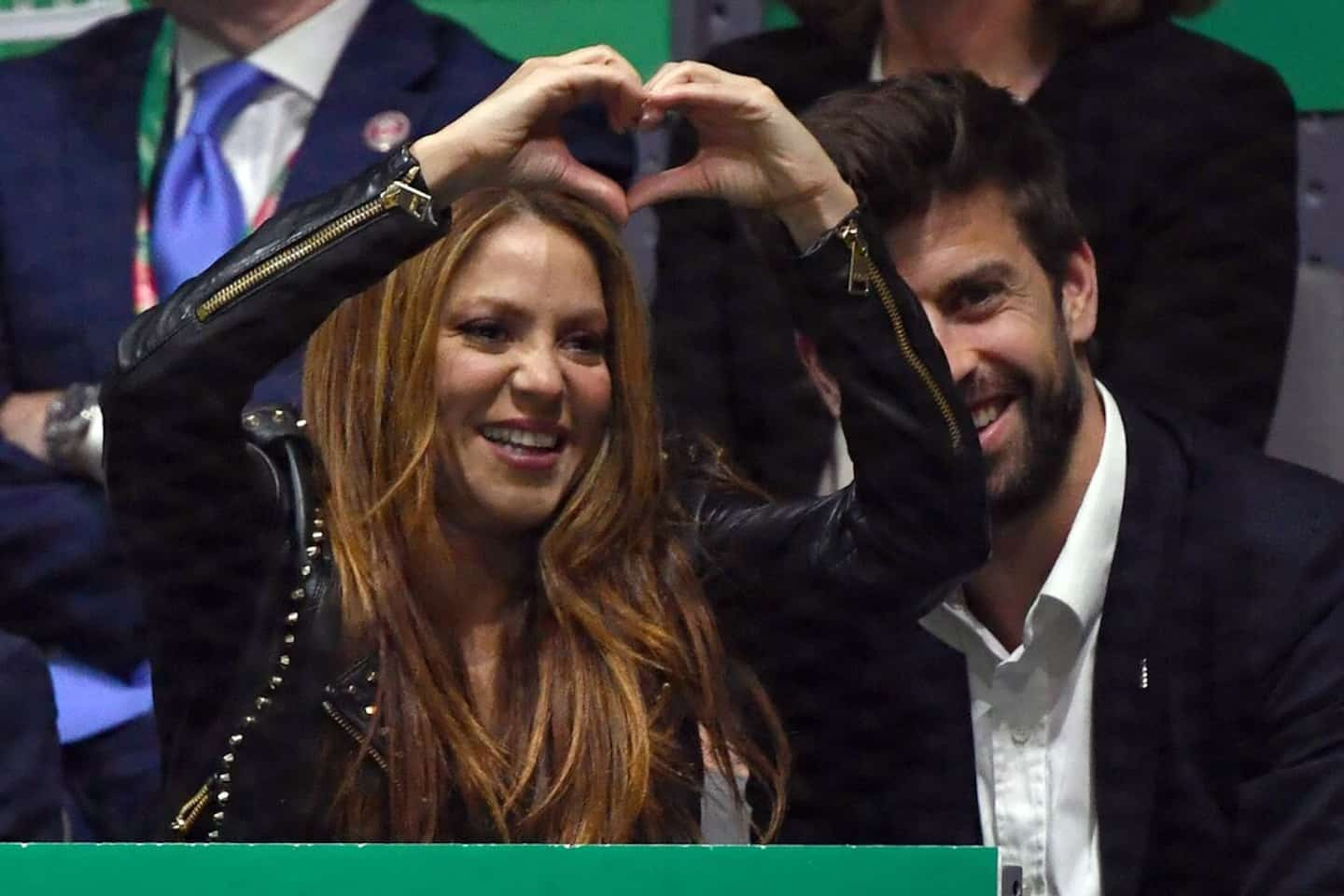 The public prosecutor's office in Barcelona (northeastern Spain) announced on Friday that it would ask for more than eight years in prison for tax evasion against Colombian star Shakira, who refuses any agreement and says she is ready to go to trial.

In its indictment, which AFP was able to consult, the prosecution also indicates that it will claim nearly 24 million euros in fines from the singer, accused of having subtracted 14.5 million euros. euros to the Spanish tax authorities between 2012 and 2014.

Justice must now decide on the holding of a trial and its date.

Shakira, who claims her innocence, said Wednesday that she would refuse to seal an agreement with the prosecution, saying she would prefer a trial to this plea-guilty procedure.

According to his lawyers, the possibility of reaching an agreement remains open until the opening of the hearing in a court in Barcelona, ​​while the formal dismissal of the star, aged 45, has not yet been pronounced.

The singer, who denounces a “total violation of her rights” and “abusive methods” on the part of the prosecution, is “confident in the fact that justice will give her reason”, had indicated her advice on Wednesday in a press release.

The Barcelona public prosecutor's office accuses the singer of the hits "Hips don't lie", "Waka Waka" or "Loca" of not having declared his income to the Spanish tax authorities during the years 2012, 2013 and 2014.

According to the prosecution, Shakira had been living in Spain since 2011, when her relationship with FC Barcelona footballer Gerard Pique was made public, but had maintained her tax residence in the Bahamas Islands, considered a tax haven, until 2015. The couple, who have two children, announced their separation in June.

For their part, Shakira's lawyers believe that until 2014 most of her income came from her international tours and that she lived no more than six months a year in Spain, a requirement to establish her tax residence. in the country.

The prosecution "stubbornly claims the money collected during my international tours and during (the program) "The Voice"" in the United States, at a time when "I was not yet a resident of Spain", has denounced the singer in the press release sent Wednesday by her lawyers.

Shakira also argues that she has already paid 17.2 million euros to the Spanish tax authorities and that she therefore has "no debt to the Treasury for many years".

Shakira's name is among those cited in the Pandora Papers, a vast investigation published at the end of 2021 by the International Consortium of Investigative Journalists, accusing several hundred personalities of having concealed assets in offshore companies, in particular for the purpose of 'tax evasion. 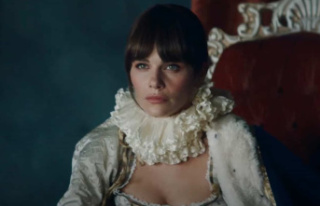