Ricova challenges the decision of the City of Montreal in Court

Ricova, which works in recycling, is challenging before the Superior Court the decision of the City of Montreal to register it in the Register of companies ineligible for public contracts for a period of five years. 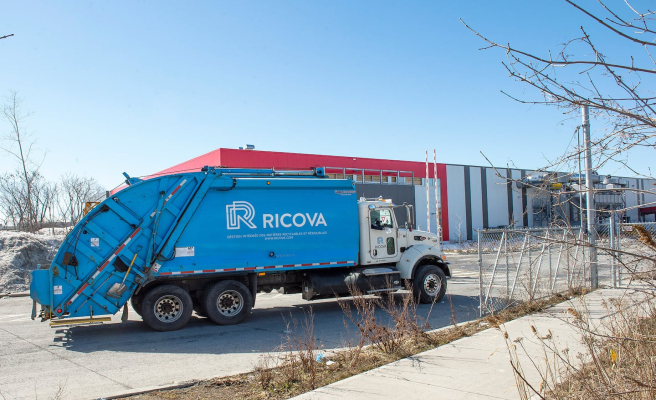 Ricova, which works in recycling, is challenging before the Superior Court the decision of the City of Montreal to register it in the Register of companies ineligible for public contracts for a period of five years.

• Read also: Calls for tenders for public contracts: Ricova on the blacklist in Montreal for 5 years

• Read also: Severely blamed by the Inspector General, Ricova will stay in Montreal for months to come

The city's executive committee made its decision on June 8, following a recommendation from the Office of Inspector General (BIG), while Mayor Valérie Plante's office intended to examine the current contracts with the company.

Ricova accuses the Plante administration of relying exclusively on the “unfounded” conclusions of the OIG, the company ensuring that it has never violated the contractual provisions binding it to the City of Montreal.

Accusing the City of having a “hidden agenda”, Ricova recalls having acquired, in July 2020, almost all of the assets, including the Lachine and Saint-Michel contracts in accordance with a court decision.

"The City of Montreal knew very well that the material was sold at the Quebec market price to Ricova International," said Stephanie Dunglas, Ricova's director of corporate communications and external relations, in a press release Thursday.

“Ricova International was the buyer for more than 90% of the recycled materials from the Lachine and Saint-Michel sorting centers even before they were taken over by Services Ricova,” added Ms. Dunglas.

Believing to have delivered the goods, Ricova mentioned having paid $7 million to the City of Montreal thanks to the sale of recycled materials from the Saint-Michel sorting center, while the plan presented for the Lachine plant went to the hatch by the City.

“We submitted a plan for more than $4 million to improve the Lachine sorting centre, which has major design flaws, but the City of Montreal has not acted on it and is maintaining its threat to put an end to the contract", lamented Ms. Dunglas. 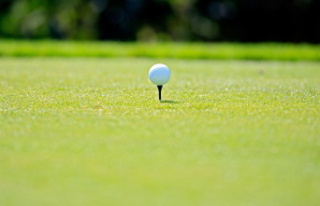 The CMM wants to protect its golf courses