Ronaldo will play a friendly with Manchester United

Cristiano Ronaldo said on Friday he will feature in Manchester United's friendly against Spanish side Rayo Vallecano on Sunday at Old Trafford as speculation over his future continues. 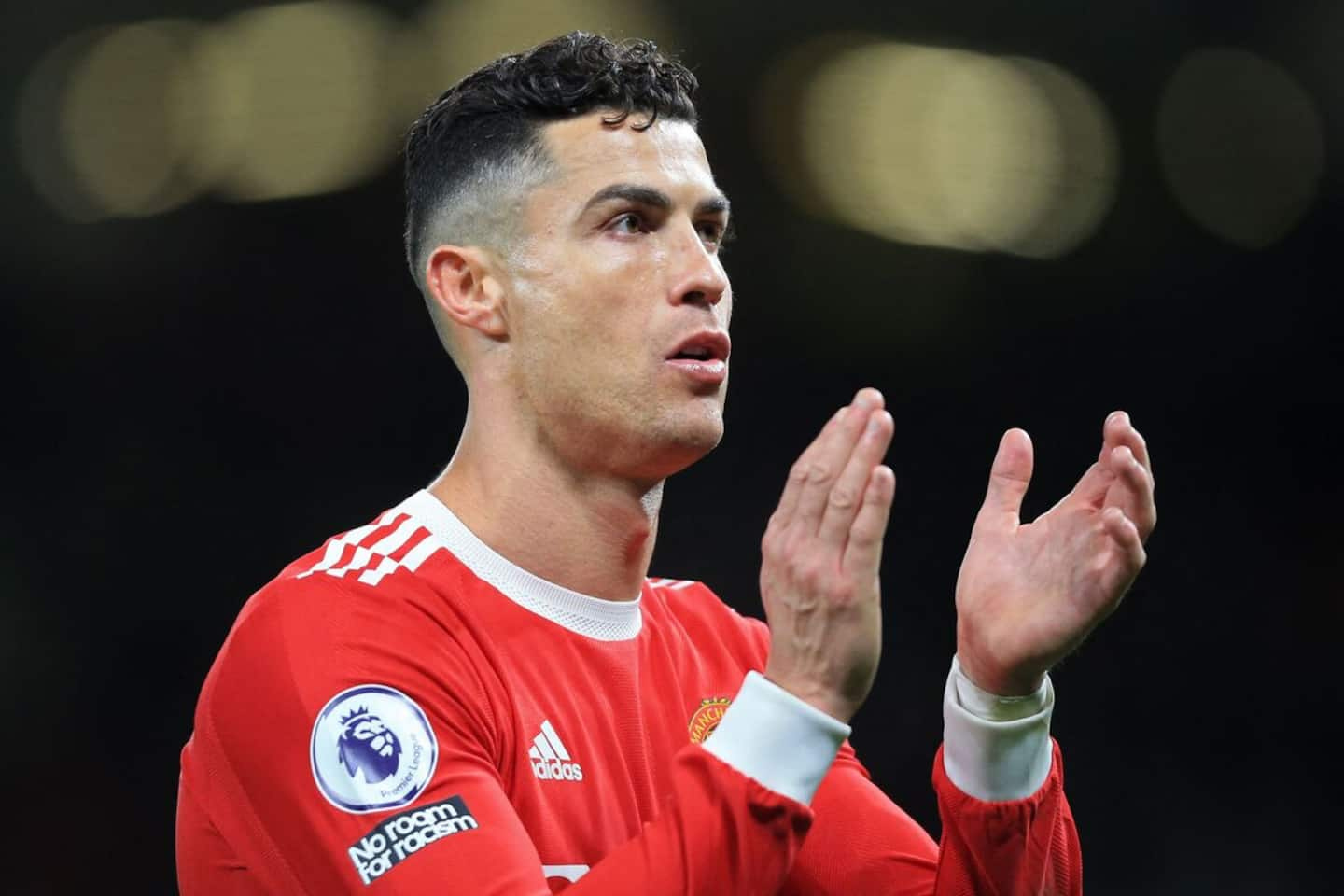 Cristiano Ronaldo said on Friday he will feature in Manchester United's friendly against Spanish side Rayo Vallecano on Sunday at Old Trafford as speculation over his future continues.

• To read also: Future at PSG: Neymar launches a cry from the heart

The 37-year-old Portuguese star, who did not tour Thailand and Australia for personal reasons, is keen to leave the club he joined at the start of last season.

Ronaldo was not selected for the next friendly against Atlético Madrid on Saturday in Oslo, but he said under a fan's Instagram post: 'Domingo o rei joga' or 'Sunday the king plays' , referring to the next day's other friendly against Rayo Vallecano.

ManU has actually clarified that the players in the squad who will not make the trip to Oslo will play Sunday against Rayo.

Manchester United's new manager, Dutchman Erik ten Hag, claimed earlier in the month that Ronaldo was 'not for sale'.

Manchester United start their Premier League season at home to Brighton on August 7. 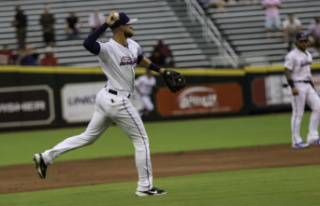