Uber will give its drivers the ability to choose their rides based on destination and price, a feature that drivers have been asking for for a long time. 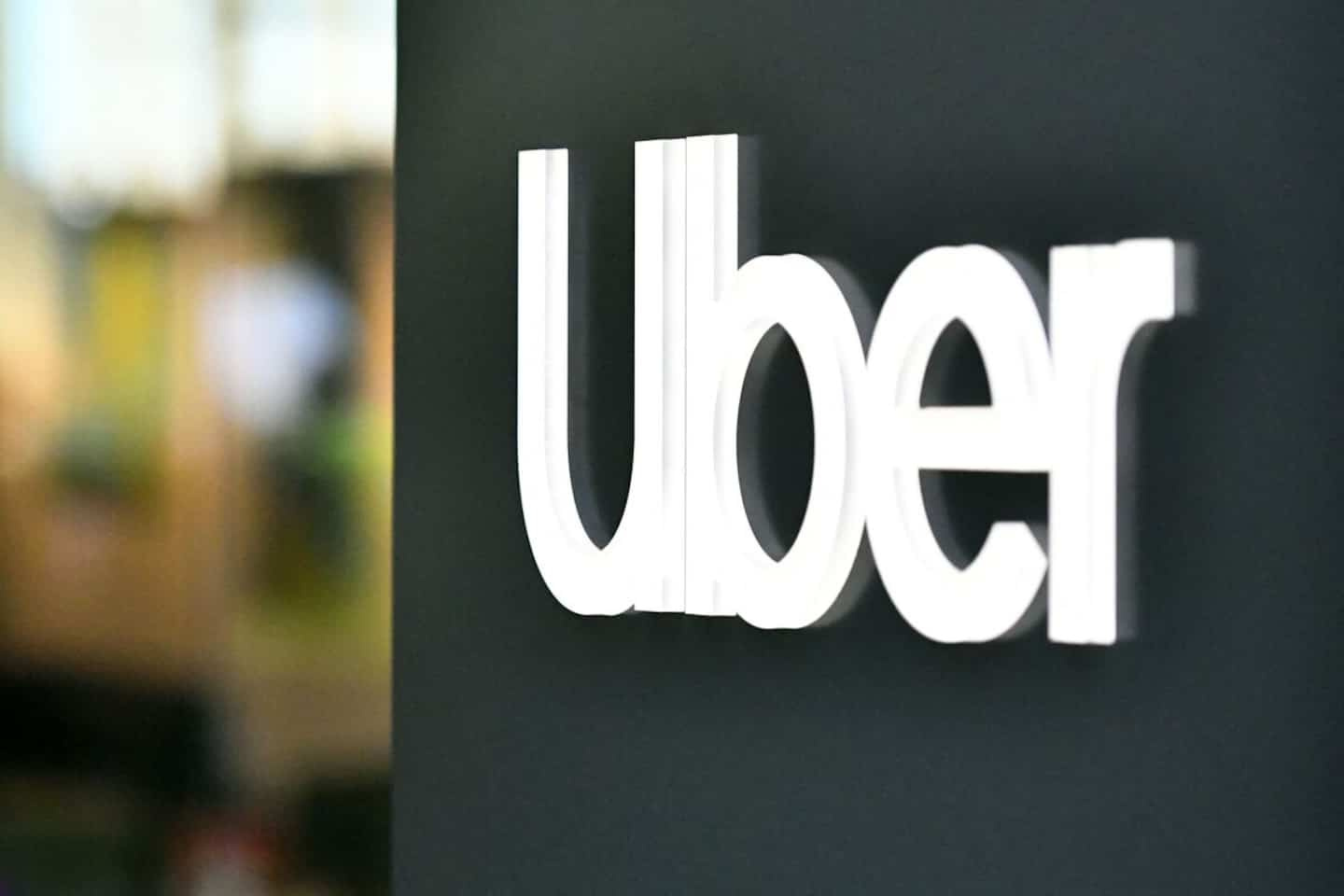 Uber will give its drivers the ability to choose their rides based on destination and price, a feature that drivers have been asking for for a long time.

• To read also: VTC: China imposes on Didi, the “Chinese Uber”, a fine of 1.2 billion euros

The request of a potential passenger will now include the amount that the driver will earn if he accepts it, as well as the destination.

“It will be easier for drivers to decide if a race is worth the time and effort” required, assures the platform for booking cars with driver (VTC), in a press release on Friday.

Uber is engaged in a long-term battle to prove that the economic model it has created, that of the gig economy, is economically and socially viable.

Self-employment status for drivers, essential to this model, is contested in many countries and US states.

The new query format has been tested in several cities this year and will be rolled out to the United States in the coming months, the statement said.

Uber assures that the tests have been positive for passengers too, "with more trips made and less waiting".

Many drivers feel like they have the downsides of independence, without the upsides.

The San Francisco-based company had previously tried similar options during the campaign for California's 2020 referendum on the status of drivers.

Contractual status prevailed, but many drivers later criticized the group for abolishing or gutting features that gave them more independence.

Uber struggled to bring its drivers back after the pandemic, and therefore to meet the high demand. In May, the company announced that it would invest more in its offer for drivers.

Friday's statement mentions another tool, "Trip Radar", which will allow drivers to see a list of other races nearby, "to have the option of choosing one that works better for them".

The VTC giant will also offer them a bank card with associated advantages, in particular to save on the price of fuel, which has increased considerably.

1 Vote in Congress to Ban Assault Rifles 2 Iran: a man sentenced for theft amputated fingers 3 Washington is trying to demine a possible trip by... 4 Washington sanctions two Russians for interfering... 5 The Pope in the Arctic for the end of his “penitential... 6 The Laviolette bridge alarms motorists in Trois-Rivières 7 750% increase in Quebec members of the PCC in two... 8 Slight setback for Maude-Aimée Leblanc 9 Capitals of Quebec: first place and nothing else 10 The Islanders play big in the 'Mega Millions'... 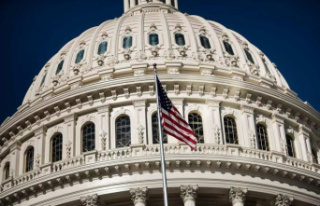