Sexual assault on a student: a dance teacher is arrested

A dance teacher from Sainte-Catherine, in Montérégie, was arrested Thursday by the police for sexual assault on at least one of his underage students. 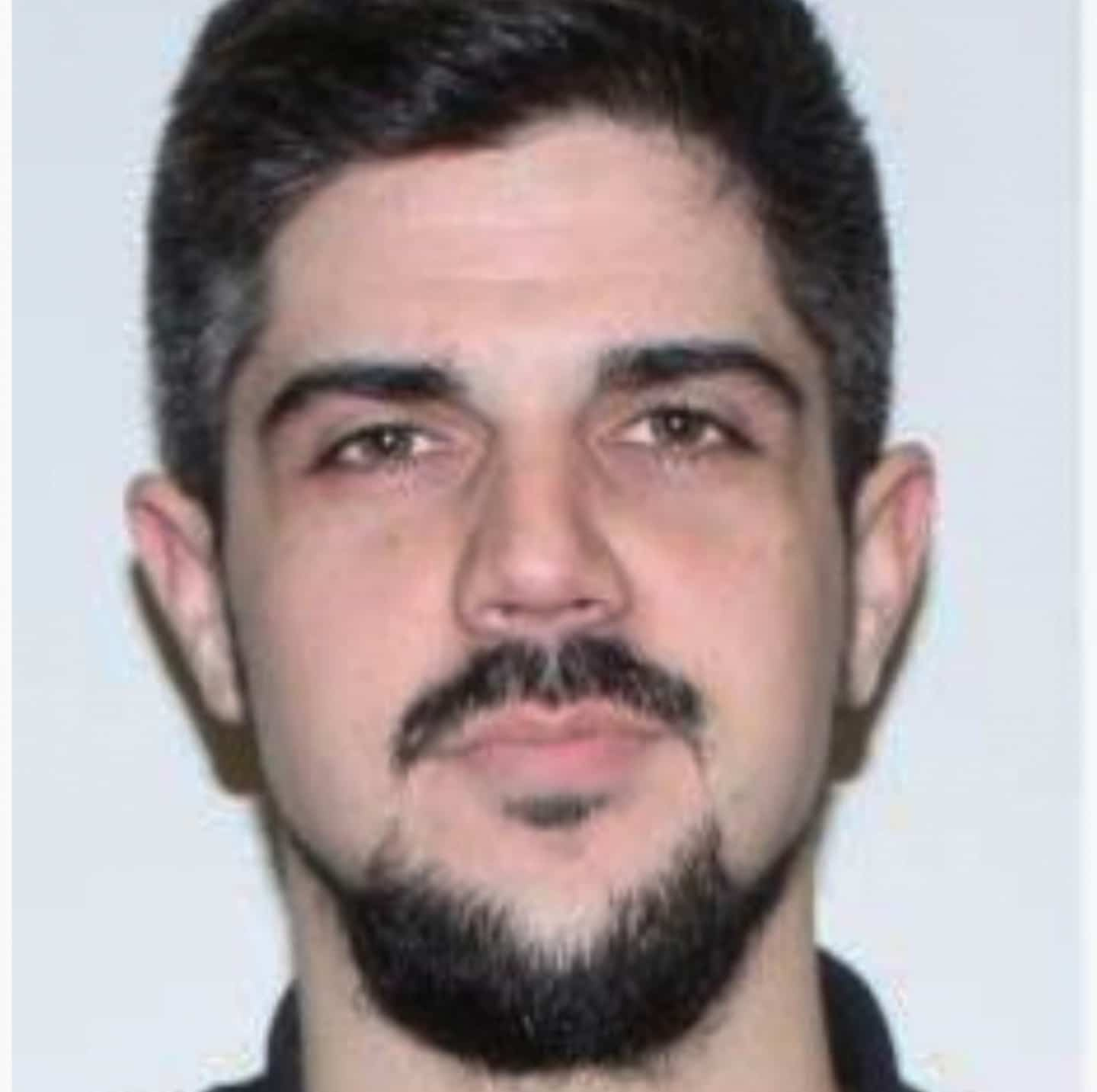 A dance teacher from Sainte-Catherine, in Montérégie, was arrested Thursday by the police for sexual assault on at least one of his underage students. Authorities believe the suspect may have had more casualties.

Patrick Charron, 33, appeared by videoconference at the Longueuil courthouse on eight counts, including sexual assault and sexual exploitation while in a position of authority.

At the time of his arrest, Charron was still practicing as a dance teacher.

The events for which the accused is accused would have occurred in Montérégie between 2015 and 2018.

The facts allegedly took place in three different places, namely in his former dance studio in Saint-Constant – Studio District 21 – as well as in private residences in Sainte-Catherine and Bromont.

Following his appearance, Patrick Charron was released on several conditions.

The investigation tends to show that the alleged attacker could have made more victims. People who have suffered acts of a sexual nature from Patrick Charron are invited to contact Detective Sergeant Jean-François Demers, of the Roussillon Intermunicipal Police Board, at 450 638-0911 ext. 433.

1 COVID-19: Quebec has 1,001 hospitalizations 2 Macron in Romania and Moldova next week, visit to... 3 The number of monkey pox cases in the country could... 4 The depth of the Alouettes already put to the test 5 Félix Auger-Aliassime in the semi-finals in the Netherlands 6 Plan your cooking on the BBQ 7 Beef chow mein and crispy noodles 8 Izakaya and Japanese street food! 9 In the kitchen with Tamy Emma Pepin: discoveries on... 10 5 perfect wines for your cooked dishes... on the barbecue! 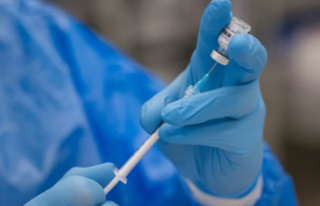