Shinedown in Quebec: a success that requires hard work

Since its debut in 2001, Shinedown has sold ten million albums and placed 17 songs at number one on Billboard magazine's Rock Mainstream chart. 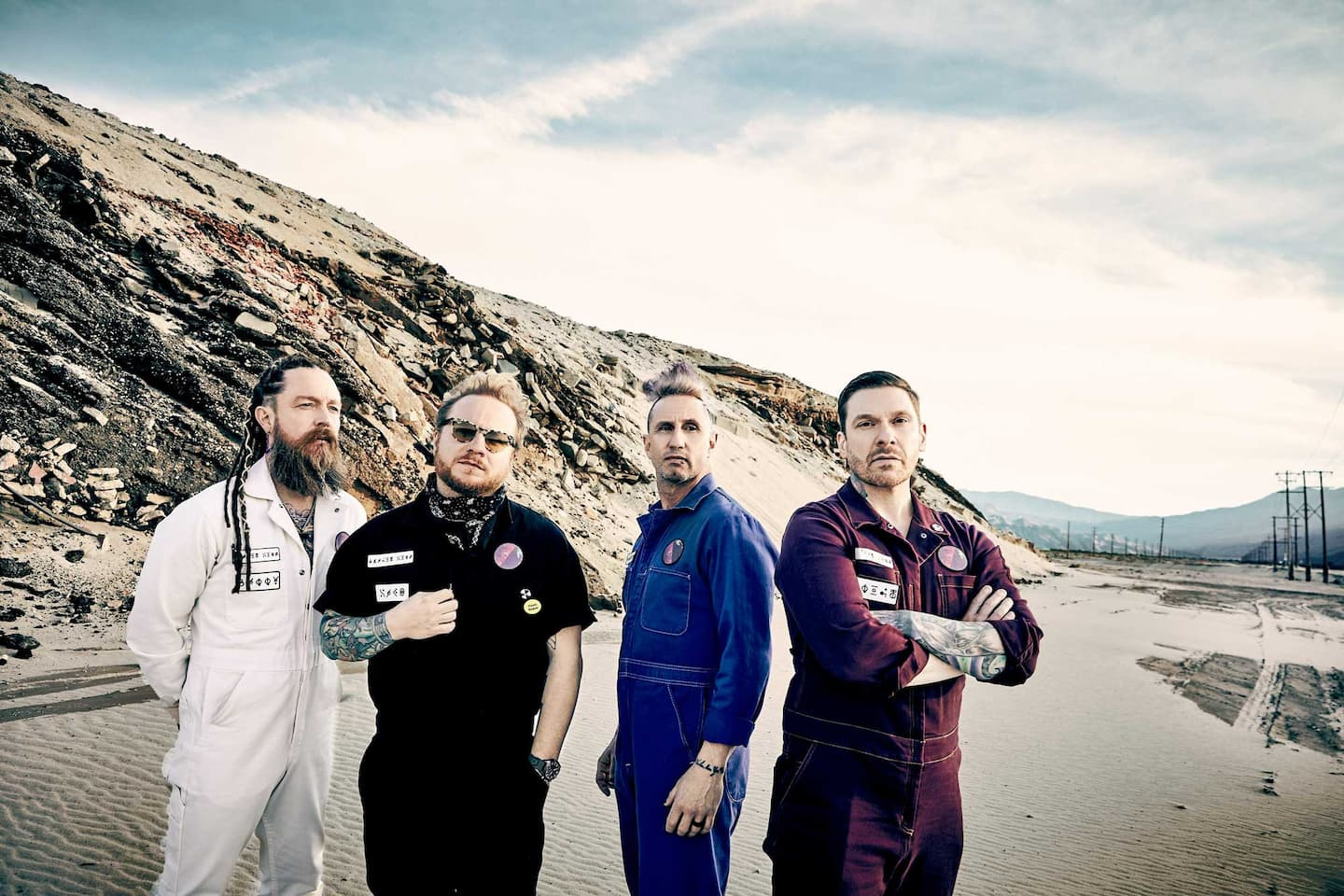 Since its debut in 2001, Shinedown has sold ten million albums and placed 17 songs at number one on Billboard magazine's Rock Mainstream chart. For drummer Barry Kerch, there are not a thousand and one explanations behind this success; it's work.

“We are one of the hardest working groups in this industry. We are putting all our efforts into it, ”he said, a few days before their visit, Tuesday, at the Videotron Center in Quebec City and Wednesday, at the Olympia Theater in Montreal.

“We don't take anything for granted. We never say no to the requests we receive, and when we are on tour, we give 275 shows a year. There is nothing given in this industry,” he noted in a telephone interview.

Shinedown launched, on July 1, a seventh opus entitled Planet Zero. A concept album where singer Brent Smith and his band issue a warning about the excesses of today's world.

“This record is a wake-up call that emphasizes the importance of learning to live together, to tolerate each other and to stay united, despite our differences,” he explained.

The songs and interludes present on Planet Zéro refer to aggressiveness on social networks, the lack of tolerance and the climate crisis.

“All of our songs are tied to real stories. This record is no exception because the world we live in right now, with the pandemic, the riots and what's happening on social media, is shitty. There are a lot of horrible things going on in society right now, ”he said, hours before going on stage in Kearney, Nebraska.

Father of a young daughter, Barry Kerch is worried about future generations. He tries to see things in a positive way.

“I can't believe she's gonna grow up in this shit, but on the other hand, I grew up in the 70s. It wasn't easy and I got through it. We must still be united as a society, otherwise things will go wrong. We are all human beings, we are going to have differences, but we have to learn to live together on this little ball that floats in space,” he said.

The drummer specifies that Shinedown does not take a position with the opus Planet Zero.

“We are neither on the right nor on the left. The message is positive,” he said.

On the road since the beginning of the summer, with festivals in Europe, the band is back in North America. The group is excited and happy to see the faces of the fans after the many restrictions imposed due to the pandemic.

“Our goal is always to give the best show. There are a few of us in the group who have a tattoo meaning that ten or ten thousand people, it doesn't matter and that we have to give the same show. It costs a lot of money these days to attend a concert and it's our job to entertain people to the best of our abilities. It's part of our work ethic," he said.

Shinedown and Canadian outfit Three Days Grace are in an epic battle for the number of number one songs on Billboard magazine's Rock Mainstream chart.

Barry Kerch bursts out laughing when told that Three Days Grace was passing through the Festival d'été de Québec the day before this interview.

"We like the guys from Three Days Grace and this rivalry is a pretty fun thing," he said.

The Lifetime singles saw Three Days Grace tie the game with 17 wins for each side. Shinedown could take the lead with Daylight, which is currently in 8th place

"I don't know yet what the next radio singles will be, but it could be with Dead Don't Die and America Burning. We will end up winning. That's what we do,” he said.

Shinedown has no plans at this time to perform a concert or tour where he performs, in order, the parts and the entirety of Planet Zero.

“It is something that is usually done at the end of a cycle or to mark an anniversary. People, right now, want to hear songs, our hits and songs from all our albums. It's important to give them what they want and not just what we want to play," he said.

Shinedown will be at the Videotron Center in Quebec on July 19, and at L'Olympia, in Montreal, on the 20th. Ayron Jones and the band Pop Evil will perform as the opening act.

1 Guylaine Tanguay: the art of doing things... Her own... 2 The Dark Side of the World: 5 Questions for Co-Producers,... 3 Skandar and the Flight of the Unicorn: Heroes and... 4 Board games: conquest and strategy 5 Tribute to a brave mother 6 COVID-19: prolonged confinement in Macau 7 The protest movement in Sri Lanka has lasted for 100... 8 Tehran accuses Washington of stoking tensions in the... 9 Simplistic comments or inability to articulate a coherent... 10 The ordeal of the victims of priests 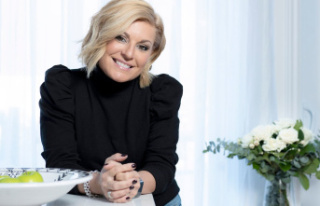 Guylaine Tanguay: the art of doing things... Her own...