The jackpot for two ex-managers of cannabis producer HEXO

Two ex-HEXO executives will be able to smoke some good in peace. 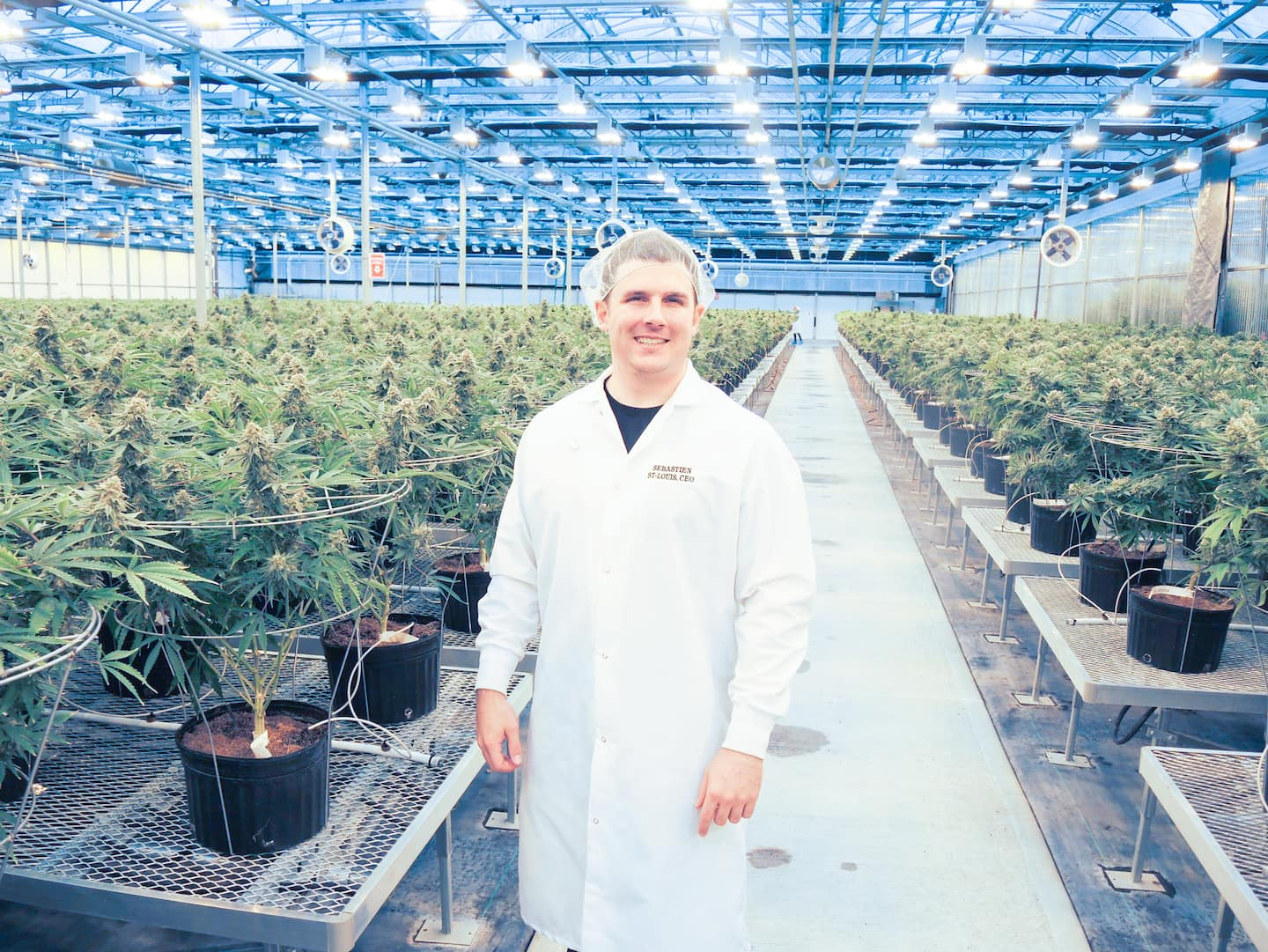 Two ex-HEXO executives will be able to smoke some good in peace. Scott Cooper, who was CEO for only six months, will have earned $7.4 million in 2022. Yet the company, the SQDC's main supplier, has been running deficits for years.

Scott Cooper will have achieved quite a feat in six months!

Besides Cooper, co-founder Sebastien St-Louis, who was shown the door in 2021, will have received $4.2 million in severance pay in 2022.

This is what emerges from the circular that the company sent to its shareholders in view of the annual meeting of shareholders, which is to be held on January 31.

According to Vincent Chiara, administrator at HEXO, Scott Cooper could receive less than expected.

“No, he will not receive 7 million, not even close. [The severance package], he did not receive it. We are currently in dispute with him, he did not stay long enough, “said Mr. Chiara during a phone call.

Vincent Chiara says the situation is stabilizing at HEXO, which remains the largest supplier to the Société québécoise du cannabis (SQDC).

“We refinanced the debt we had, on much more favorable terms. And since then it's been fine. But right now, the industry is taking a beating. It's tough even for big players like Canopy Growth," he says.

Remember that after the departure of co-founder Sébastien St-Louis, Scott Cooper was named big boss. The company has embarked on a new strategic plan to strengthen its balance sheet and reassure its shareholders.

Sébastien St-Louis' CEO contract provided in particular, in the event of a dismissal without valid reason, "a lump sum severance payment corresponding to twice his annual salary then in force, plus twice his annual incentive amount acquired during the financial year year, and twice the amount of its cash bonus for senior executives earned during the previous fiscal year".

It is now Charlie Bowman who occupies the seat of CEO and president of the cannabis producer.

Things started to go wrong for HEXO with the acquisition of 48North, Redecan and Zenabis Global for around $1.2 billion in the spring of 2021.

In March 2022, Tilray Brands came to the rescue of HEXO by buying US$173.7 million of the "pot" supplier's debt in exchange for the opportunity to become a major shareholder (i.e. to convert nearly half of HEXO's outstanding shares). 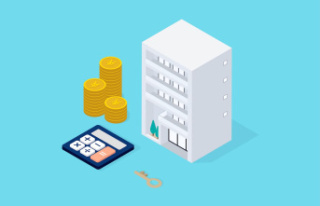 Precautions to take before buying a new condo