Taika Waititi is having a blast directing this new “Thor”, in which Chris Hemsworth, Natalie Portman and Tessa Thompson return to service. 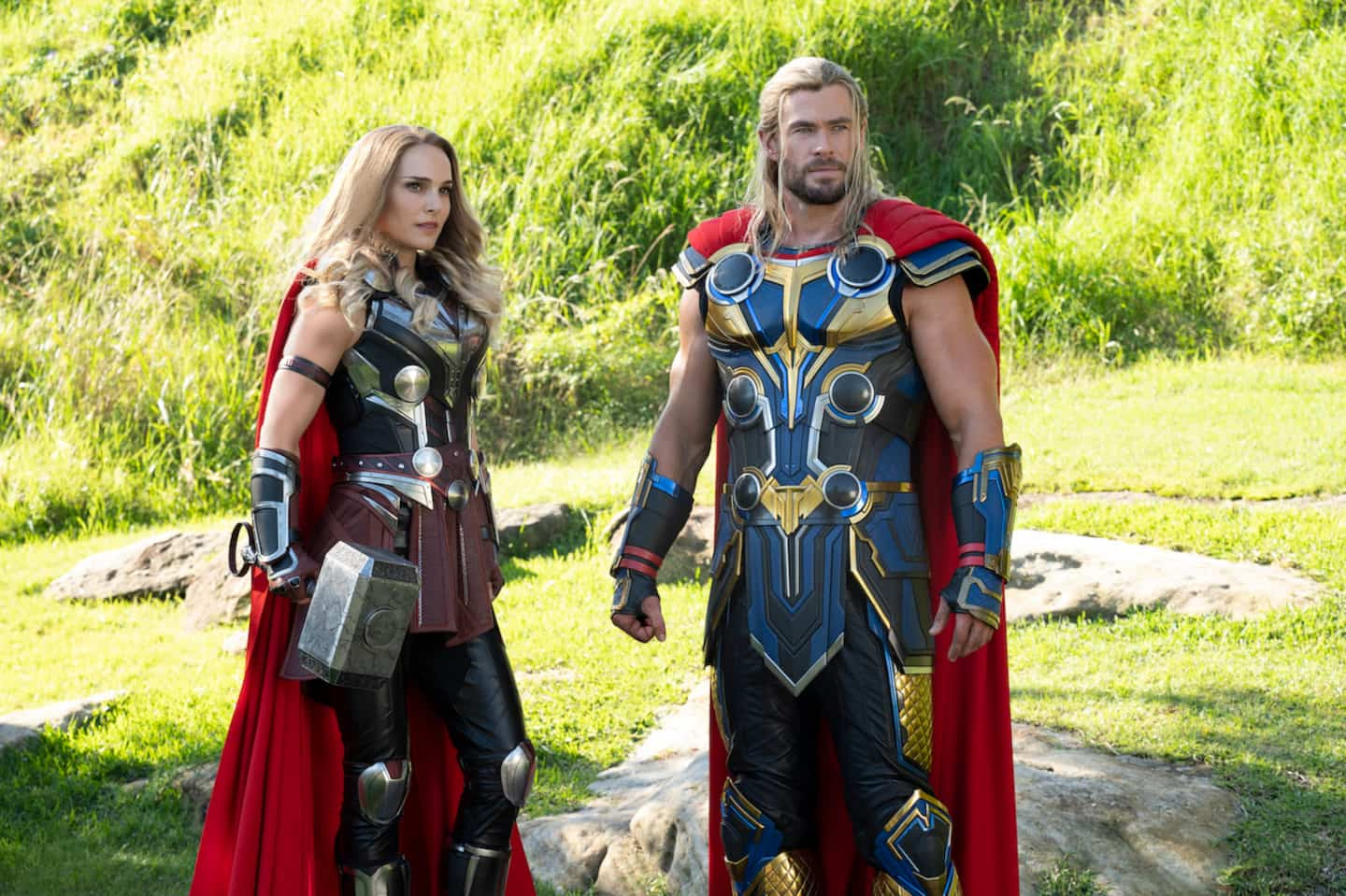 Taika Waititi is having a blast directing this new “Thor”, in which Chris Hemsworth, Natalie Portman and Tessa Thompson return to service. But is that enough?

MCU fans reunite with Thor (Chris Hemsworth), the Norse god last seen alone in “Thor: Ragnarok” (2017) and as a group in the latest “Avengers” (2019). Now with the Guardians of the Galaxy troop, the superhero regains his muscles of yesteryear and his warrior skills, which does not prevent him from going through a kind of existential crisis that Taika Waititi compares to a midlife crisis. Enter Jane Foster (Natalie Portman) who, suffering from cancer, becomes Mighty Thor when she handles the new version of Mjolnir.

We also find Valkyrie (Tessa Thompson), king – she says it with a big smile – of New Asgaard, a town in Norway where the survivors of the kingdom have taken refuge. And if these superheroes join forces, it is to fight against the threat posed by Gorr (Christian Bale), a killer who wants to obliterate all the gods of the galaxy.

As in “Ragnarok”, Taika Waititi, helped here by co-screenwriter Jennifer Kaytin Robinson, relies on humor and self-mockery, even breaking the fourth wall – the wink that Russell Crowe constitutes in Zeus will not escape to no one. No gravity then, but constant jokes – pay attention to the play which tells the story of Odin, Loki, Thor and Hela, you will laugh a lot – which obviously brings to mind the atmosphere of feature films devoted to Guardians of the Galaxy, their presence making the comparison all the easier. Obviously, the feature film gives pride of place to action scenes – some of which, those at the beginning in particular – allow you to kill time, at a few moments that are intended to be moving, but without ever going beyond the stage of easy, even lazy.

“Thor: Love and Thunder” looks like a candy (not “du”, “un”), a large multicolored and very “sour” candy. It wakes you up – especially with several pieces of Guns N' Roses in the soundtrack – it makes you forget the ambient gloom for 119 minutes... but it doesn't last longer.

“Thor: Love and Thunder” hits screens across the province on July 8.

1 A first trailer for the film "Niagara" by... 2 Dead student in British Columbia: she dreamed of participating... 3 COVID-19: Quebec records 20 new deaths and a sharp... 4 France records 200,000 cases of COVID-19 in 24 hours 5 Provincial elections: discover the slogan of the Conservative... 6 Arsenic in Rouyn-Noranda: the Order of Chemists of... 7 A new Designated Player for the Revolution 8 Steve Briere finds a new team 9 Von Miller is inspired by... Tom Brady 10 From the novel by Jean-Philippe Baril Guérard: beginning... 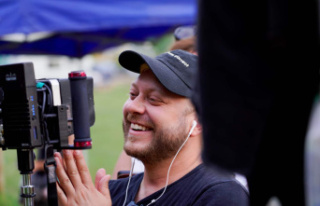 A first trailer for the film "Niagara" by...