KYIV | A meeting between Russians and Ukrainians in the presence of UN representatives is due to open on Wednesday in Turkey on the difficult issue of grain exports via the Black Sea, against a backdrop of increased financial aid from Westerners in Kyiv. 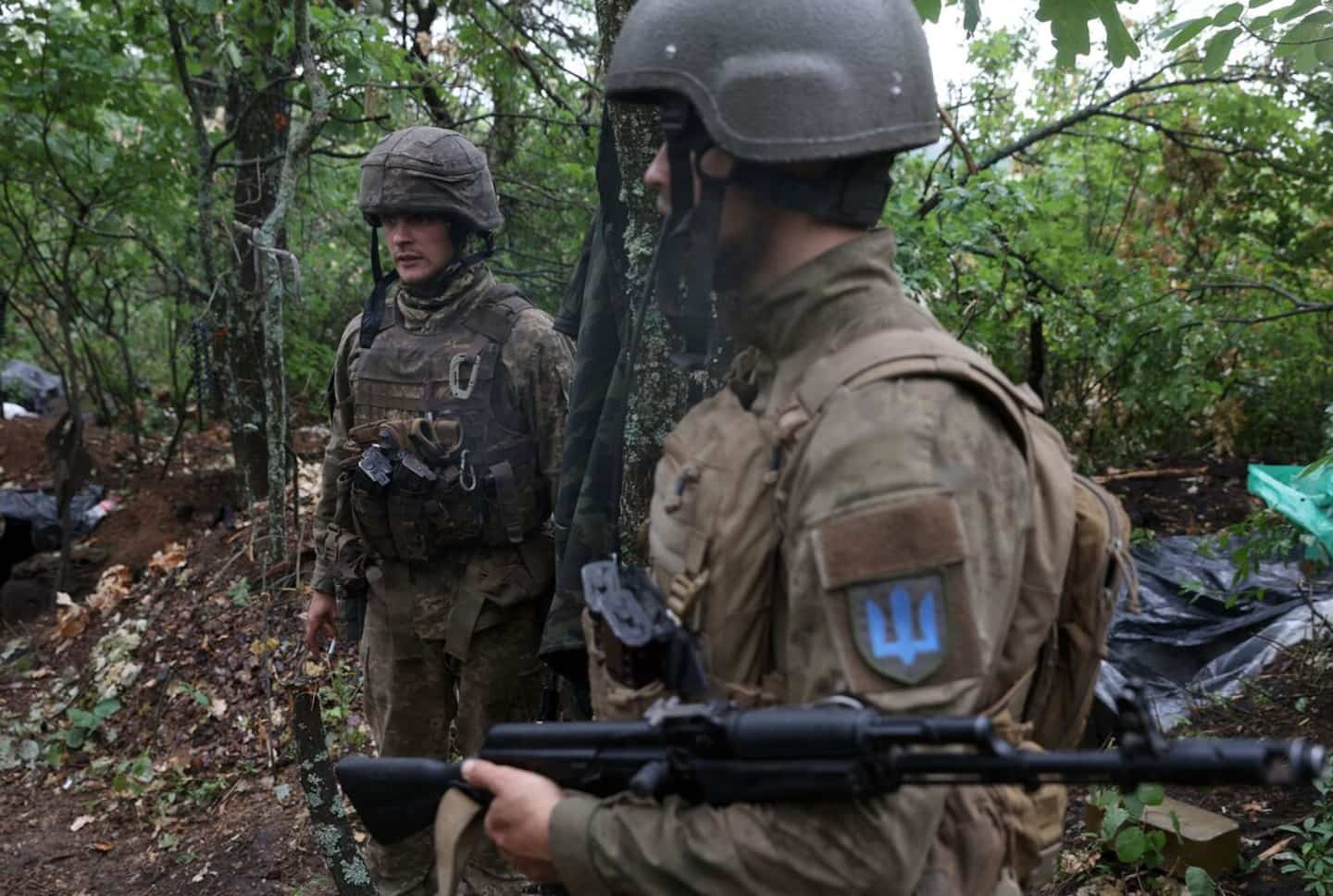 KYIV | A meeting between Russians and Ukrainians in the presence of UN representatives is due to open on Wednesday in Turkey on the difficult issue of grain exports via the Black Sea, against a backdrop of increased financial aid from Westerners in Kyiv.

• Read also: Lego announces that it will definitively cease its sales in Russia

On the ground of military operations, the Ukrainian army claimed to have bombed enemy forces in the occupied southern region of Kherson overnight from Monday to Tuesday, while Russian missiles fell in large numbers on Mykolaiv, further west. .

"Military delegations from the Turkish, Russian and Ukrainian Defense Ministries, as well as a United Nations delegation, will hold talks tomorrow in Istanbul on the safe delivery to international markets of grain pending in Ukrainian ports," Turkish Defense Minister Hulusi Akar said on Tuesday.

Russia confirmed this meeting, while emphasizing that it wanted in particular to keep "the possibility of controlling and searching ships to avoid the smuggling of weapons".

Ukraine, for its part, said it was "in favor of the settlement of the issue of the release of Ukrainian cereals under the auspices of the UN".

Still on the diplomatic front, the Kremlin announced on Tuesday a bilateral meeting between Russian Presidents Vladimir Putin and Turkish President Recep Tayyip Erdogan, whose country is mediating between Kyiv and Moscow, on the sidelines of a summit on Syria on July 19. in Tehran with their Iranian counterpart Ebrahim Raisi.

At the same time, according to Washington, Iran is preparing to deliver “hundreds of drones” to Russia.

In this context, the United States announced on Tuesday that it would provide an additional $1.7 billion in aid to Ukraine.

This must bring to four billion the total amount of sums paid by the Americans to the Ukrainians since the outbreak of the war.

This new contribution is part of the 7.5 billion dollars promised to Kyiv by US President Joe Biden in May.

In Brussels, the finance ministers of the Member States of the European Union gave the green light to the disbursement of one billion euros to Ukraine, bringing the total to 2.2 billion euros. the financial assistance of the Twenty-Seven to this country since the start of the Russian invasion on February 24.

European Justice Commissioner Didier Reynders for his part pointed out that around 13.8 billion euros in assets of oligarchs and entities had been frozen in the EU as part of the sanctions against Russia.

Fighting in the Kherson region

The occupation authorities put in place by the Russians, who accused the Ukrainian army of having hit houses and killed at least seven people, denounced it as an “act of terrorism”.

Bordering the Crimean peninsula annexed by Moscow in 2014, this area is largely in the hands of the Russian military.

The Ukrainians have been carrying out a counter-offensive there for several weeks while the bulk of the Russian units are deployed in the mining region of Donbass, in the east.

Ukrainian military intelligence also said on Tuesday that it had freed five Ukrainians, including a soldier and a former policeman, “kept in captivity by the Russian occupiers” in the same region of Kherson during a “special operation”.

Also in the southern part of Ukraine, the Russians carried out "massive" missile strikes on Mykolaiv very early on Tuesday, hitting two medical establishments and apartment buildings, according to the mayor of this city, Oleksandre Senkevych.

“Russian terror has long since crossed the line beyond which it has become apparent to many in the civilized world that punishing Russia, a terrorist state, for all it has done in Ukraine is a matter of global security. commented Ukrainian President Volodymyr Zelensky.

The Russian army, for its part, said it destroyed a Harpoon system with an Iskander missile in Berezan, in the Odessa region, also in the south, as well as military units and ammunition depots in the Matviivka district. from the Mykolaiv region.

“We cannot run away from war”

In eastern Ukraine, Kyiv expects a new Russian offensive in the Donetsk region, forming the Donbass - partially controlled since 2014 by pro-Russian separatists - with that of Lugansk, which the Russians claim to have completely seized.

The death toll from the Russian bombardment of an apartment building in Chassiv Iar, in the same mining basin, has risen to at least 41 on Sunday, according to Ukrainian relief.

In Bakhmout, another locality in the Donetsk region, artillery fire was heard Tuesday in an almost deserted city center.

"You can't run away from war and you never know where it will find you", simply summed up Lioubov Mojaïeva, a 60-year-old agronomist who went to get some food in the former cultural center of this city transformed into a depot. 'food aid.

“The front is getting closer,” notes, resigned, Dmytro Podkuyidko, a town hall official.

In the north-east, in Kharkiv, five people were injured in new shelling, regional authorities said.

Meanwhile, in Moscow, the embassy of the separatist province of Donetsk was inaugurated on Tuesday, in the presence of Russian Foreign Minister Sergei Lavrov.

1 Islamic State leader in Syria killed in US drone strike 2 [PHOTOS] Thousands of Japanese pay their respects... 3 Shooting in a bar in Soweto: new death toll of 16 4 Meeting between Joe Biden and the Mexican President 5 Violent resumption of forest fires in central Portugal 6 Jill Biden apologizes for comparing Hispanics and... 7 Heat hits Western Europe again 8 Separatist Donetsk region opens 'embassy'... 9 What are the Hidden Secrets of the Forex Market? 10 Having already been struck off for 2 years, a gynecologist... 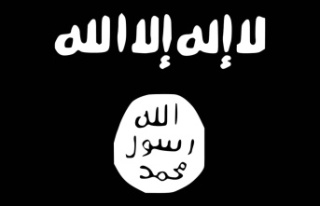 Islamic State leader in Syria killed in US drone strike