Videotron continues to electrify its fleet

Videotron continues to electrify its fleet with the integration of its first 100% electric Ford E-Transit trucks. 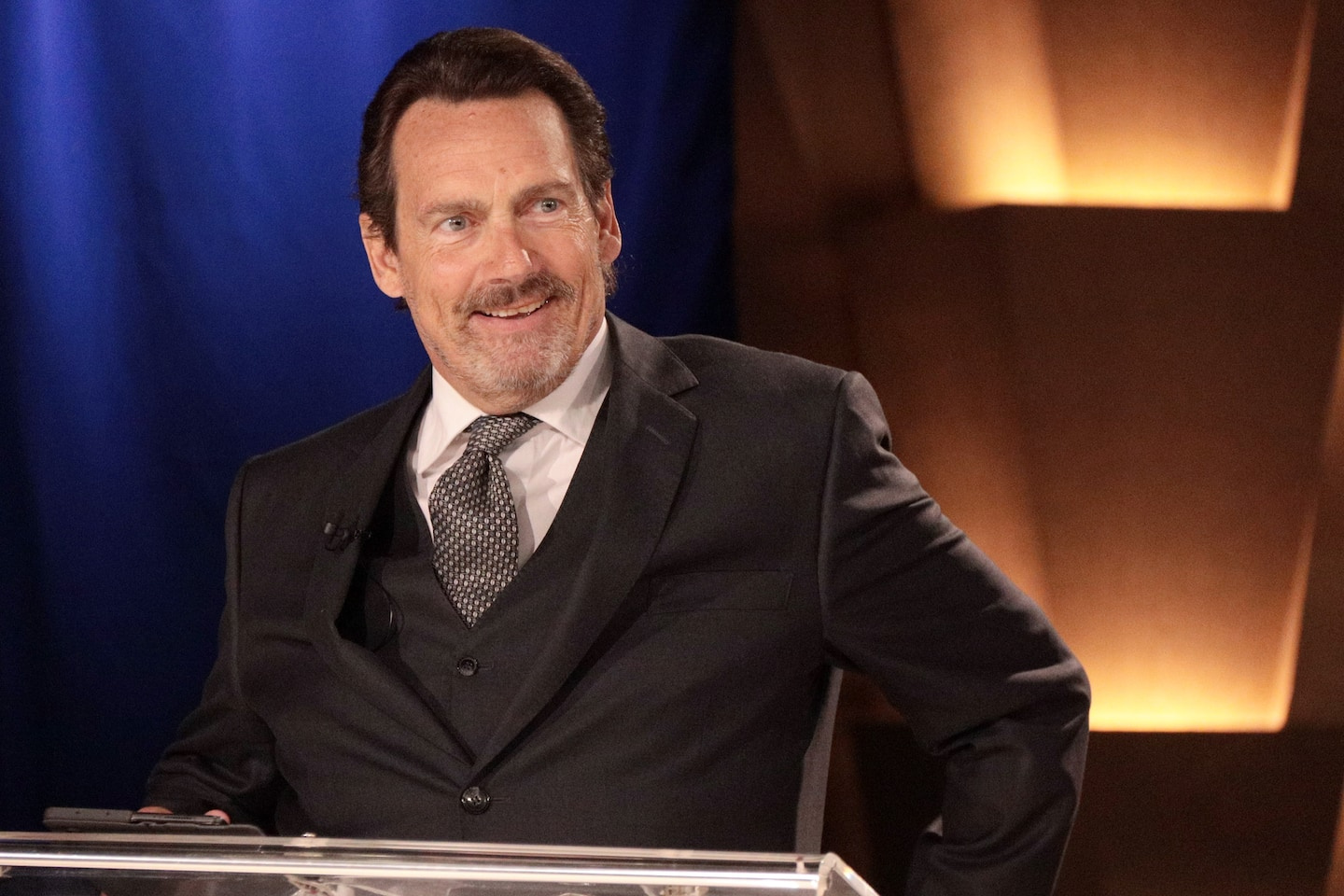 Videotron continues to electrify its fleet with the integration of its first 100% electric Ford E-Transit trucks.

“Ford E-Transit electric trucks have ideal power and range for the needs of Videotron technical teams who visit customers,” the company said in a press release on Thursday.

These service vehicles, the first of an order that includes a hundred, can be seen on the roads of Quebec in the coming weeks, it was specified.

“The electrification of transportation is a way forward in the fight against climate change and the establishment of a sustainable economy in Quebec. Quebecor is proud to be among the first companies to contribute concretely to this transformation with the commissioning of 100% electric trucks,” said Pierre Karl Péladeau, President and Chief Executive Officer of Quebecor.

Mr. Péladeau considers it essential that the government maintain its support for such initiatives “so that we can collectively continue to change things”.

Quebecor recently completed the integration of 55 charging stations at its Frontenac Street facilities in Montreal to accommodate Videotron electric vehicles. New terminals will be added in other centers operated by the company in the coming months.

The company, which already has many electric vehicles in its fleet, committed in January 2020 to electrifying all of the approximately 1,000 cars and light trucks in all of its subsidiaries.

To do this, Quebecor has invested more than $17.5 million. The company estimates that with the electrification of its vehicles, it will reduce its greenhouse gas emissions by more than 50%, which represents 85,000 one-way Montreal-Toronto trips by plane for one person. 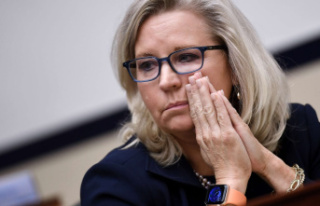 Republicans who stood against Trump have become pariahs...