Just over a week after being discovered, the wildfire near Lytton, British Columbia, continued to grow, reaching nearly 2,223 hectares on Thursday. 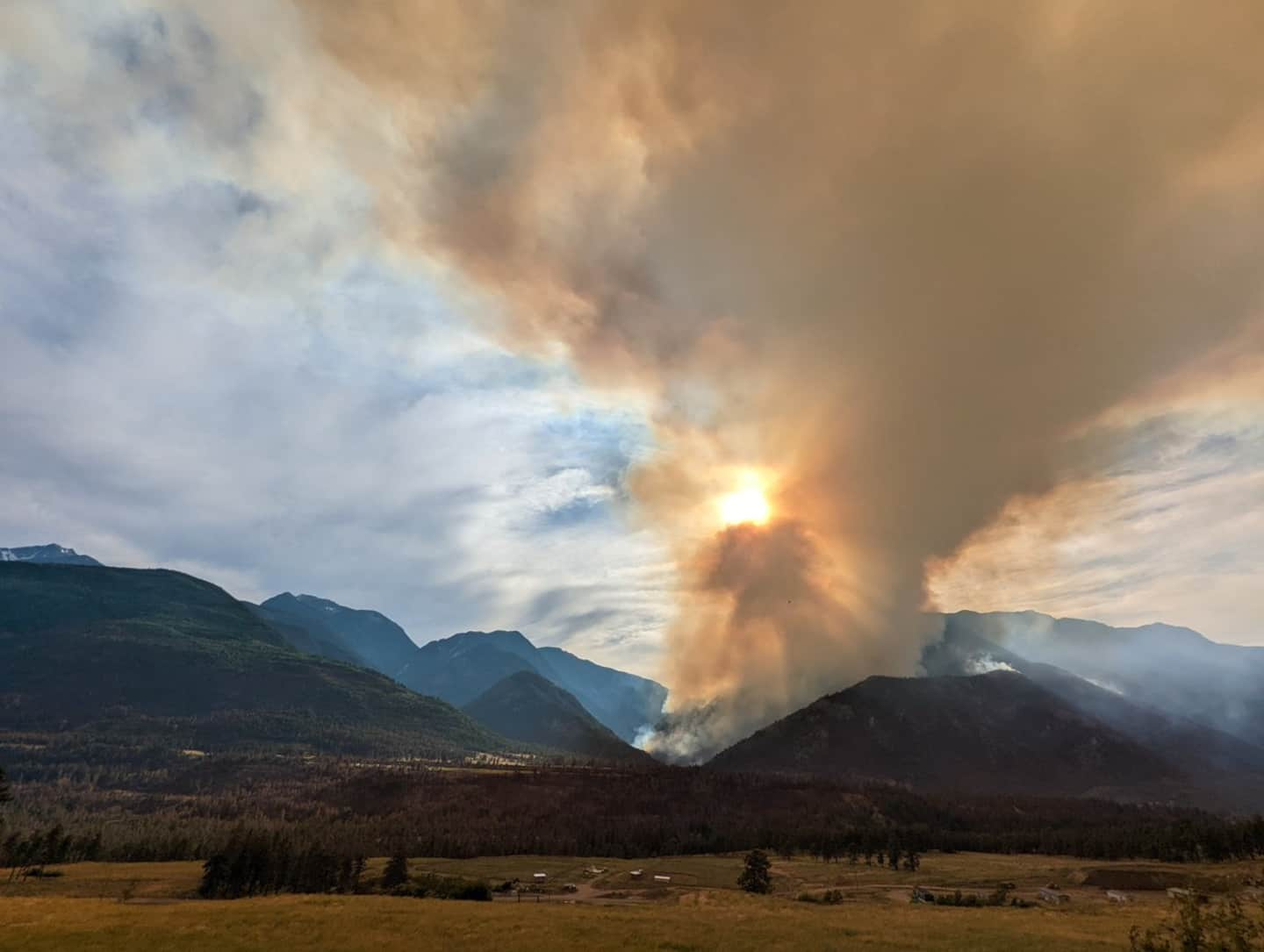 Just over a week after being discovered, the wildfire near Lytton, British Columbia, continued to grow, reaching nearly 2,223 hectares on Thursday.

“The predicted warming and drying trend, combined with the extremely steep terrain, influenced the behavior of the fire. As expected, fire activity increased significantly [Thursday] afternoon on the northern portion of the west flank, located north of the Stein River,” the BC Wildfire Service said in a note Thursday evening.

Planned ignitions were scheduled for Friday to clear fuel between the fire and the natural control lines.

And the situation is not likely to improve as sunny weather and high temperatures are expected over the weekend in this part of the province.

"This is expected to contribute to an increase in fire behavior and activity, creating potentially volatile conditions during peak burning times," the BC Wildfire Service said.

“Smoke may continue to affect areas near the uncontrolled Nohomin Creek fire near Lytton. Smoke conditions could vary if there is a change in fire behavior,” Environment Canada said in an alert Friday morning.

A representative of the Lytton First Nation who specializes in archaeological sites is also working with firefighters to identify cultural values ​​and ensure their protection.

“Crews from Lytton First Nation continued to work around structures in neighborhoods on the north and south sides of the Stein Valley. They continue to put out the sources of heat and smoke discovered during their cleaning and patrol operations,” he said.

Nearly 313 wildfires have already been recorded in British Columbia, including 22 that are currently active.

1 What are the most common symptoms of COVID subvariants? 2 The government agrees with dental surgeons 3 Marie-Claude Léonard will be the new general manager... 4 Decline in hospitalizations in Quebec 5 Blue Jays: Nicolas Deschamps' turn to be promoted 6 A Quebec receiver agrees with the Tigers 7 Credit card spending at record high for American Express 8 Phillips and Pereira were reportedly killed in the... 9 New military tanks and planes for the army of Poland 10 Air quality: the mayor of Rouyn asks for a state administrator,... 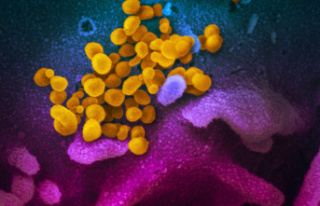 What are the most common symptoms of COVID subvariants?