The payment services specialist American Express said on Friday that spending paid with its cards was at a record high, thanks to leisure and travel, and was rather optimistic about the state of the economy. 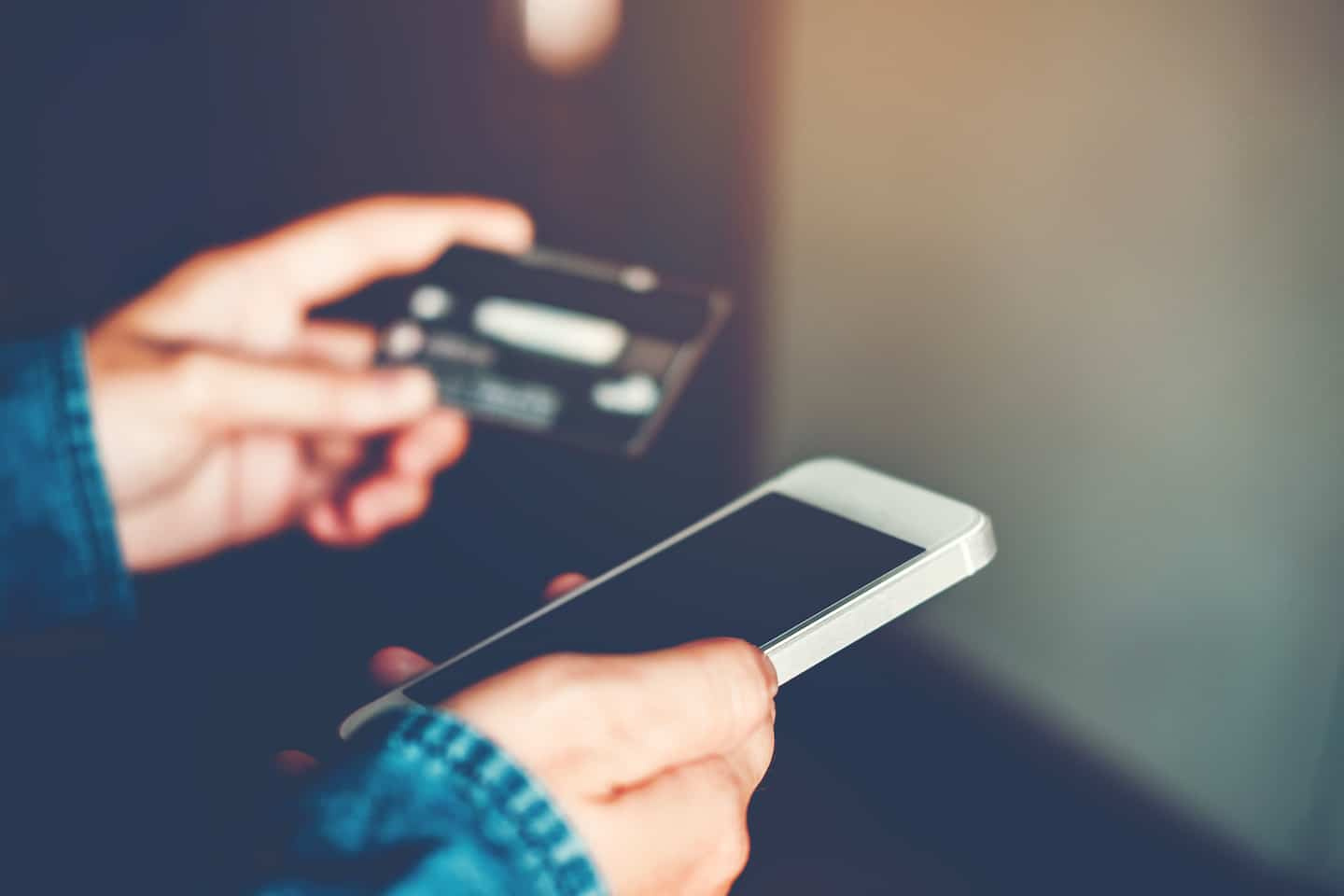 The payment services specialist American Express said on Friday that spending paid with its cards was at a record high, thanks to leisure and travel, and was rather optimistic about the state of the economy.

• Read also: Will you get two raises a year because of inflation?

The group is aware of the risks weighing on household and business budgets, such as inflation, and has slightly increased the money set aside to deal with possible outstanding payments from its customers to take this situation into account.

But unpaid debts and cancellations of debts are “near their historic lows”, notes the group in a press release.

Spending by American Express cardholders is at an all-time high thanks to the rebound in spending on restaurants and travel, with a significant increase in business travel.

Bookings in this category remain strong.

More generally, the low unemployment rate in the United States is reflected in the solid creditworthiness of the company's customers.

“We continue to see no significant signs of financial stress among our customers,” company CEO Stephen Squeri said in a conference call.

American Express's business has not historically been correlated with stock market fluctuations, but rather with rising unemployment, which typically translates to more customers being unable to pay their bills, he explained. .

"Yes, we are seeing layoffs and some companies signaling that they are going to slow down hiring," the official said. “But it is not generalized at the moment.”

Driven by a 25% increase in the volume of payments made with its cards, the group's turnover increased by 31% in the second quarter, to 13.4 billion dollars.

The action took 5% at the start of the session on Wall Street.

1 Phillips and Pereira were reportedly killed in the... 2 New military tanks and planes for the army of Poland 3 Air quality: the mayor of Rouyn asks for a state administrator,... 4 Dispute between neighbors: a man accused of having... 5 Hockey Canada: another group sexual assault allegedly... 6 Volkswagen changes boss and style with the departure... 7 The heat wave responsible for 1,700 deaths in Spain... 8 Trump and Pence in rival rallies in Arizona 9 A settlement could solve the odor problems at the... 10 Ex-Montrealer accused of murder escapes from prison 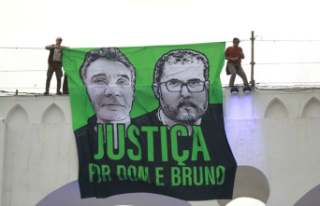 Phillips and Pereira were reportedly killed in the...