Ukrainian President Volodymyr Zelensky on Tuesday suggested the UN Security Council send a commission of inquiry to prove that the Kremenchuk shopping center was destroyed by a Russian missile, getting its 15 members, including Russia , a minute of standing silence for “all Ukrainians killed in the war”. 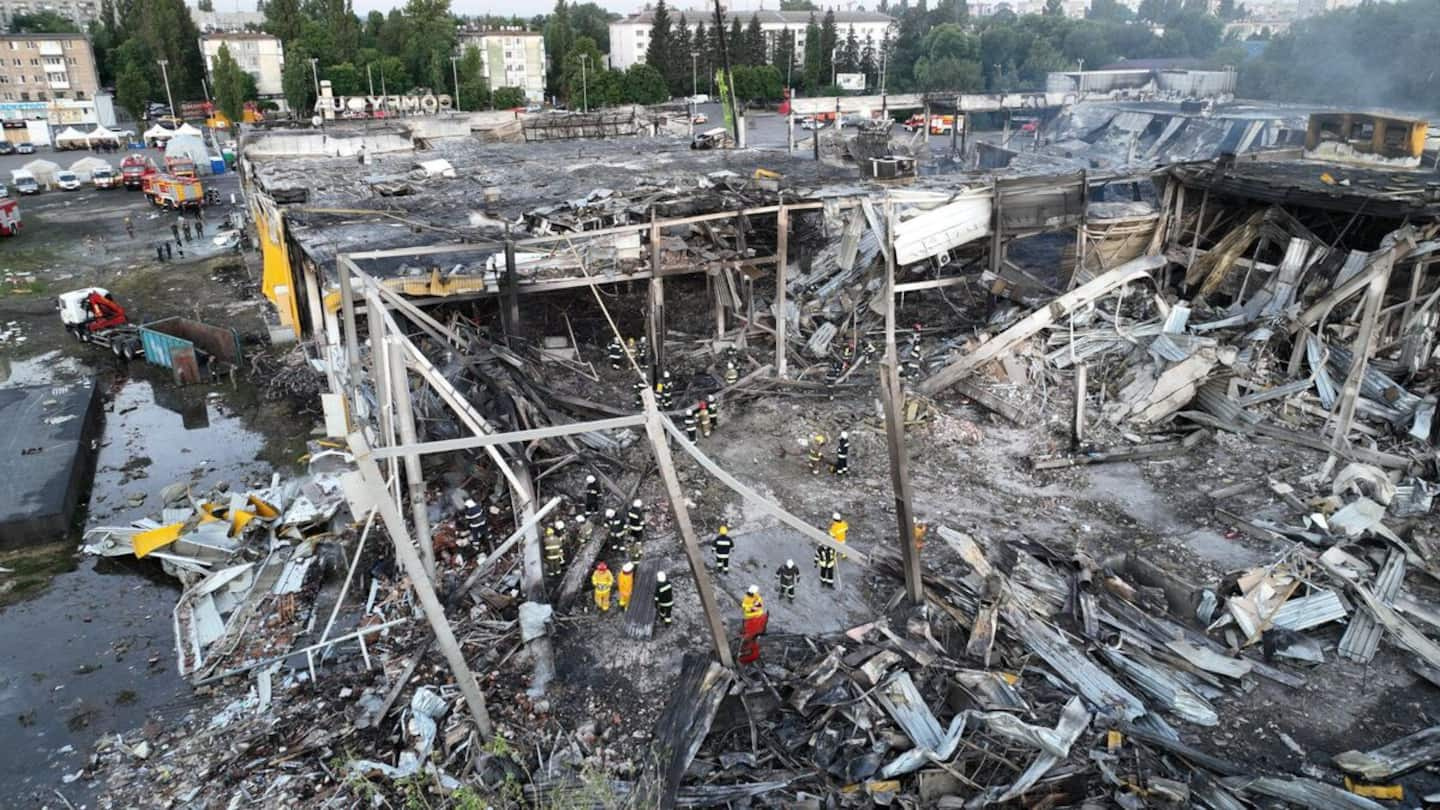 Ukrainian President Volodymyr Zelensky on Tuesday suggested the UN Security Council send a commission of inquiry to prove that the Kremenchuk shopping center was destroyed by a Russian missile, getting its 15 members, including Russia , a minute of standing silence for “all Ukrainians killed in the war”.

• Read also: [PHOTOS] Ukraine: 16 dead in a Russian strike on a shopping center, “war crime” for the G7

During a live intervention before the Council, his second after a first speech on April 5, the Ukrainian president also once again demanded that Russia be expelled from its permanent seat on the Security Council and that a tribunal be created to judge the "daily terrorist acts" of Moscow.

"If you could honor all the Ukrainians who were killed in this war, all the adults, all our children, tens of thousands of people... I ask you to honor them with a minute of silence," said declared at the end of his speech Volodymyr Zelensky, standing up.

Seeming a little taken by surprise, the 15 members of the Security Council imitated him, like the rest of the people present in the room, according to the images broadcast by the internal television channel of the UN.

Representing Russia at the start of the session, the Russian Deputy Ambassador, Dmitry Polyanskiy, also stood up to observe the minute of silence, according to the UN television channel.

Just before, Volodymyr Zelensky had again denounced the invasion of his country since February 24 by Russia in violation of the United Nations Charter.

The Russian strike in Kremenchuk left about twenty dead and dozens injured and missing. Russia denies having targeted a civilian installation, claiming to have bombed an arms depot.

In denouncing the invitation to speak offered by Albania, President-in-Office of the Security Council, to the Ukrainian President, Dmitry Polyanskiy repeated that Russia had targeted a "warehouse of European and American weapons" and not a center commercial.

“If a missile had hit the mall, nothing would have been left,” he said. "The ammunition stored in the warehouse caused a fire that spread to the mall," he added, telling the West that his arms deliveries to kyiv "only prolong the agony of the Ukrainian executive.

For the UN Under-Secretary General for Political Affairs, Rosemary DiCarlo, "the cycle of death, of destruction must end for the good of Ukraine, Russia and the whole world".

Before the emergency session, which had been requested by kyiv, six countries -- France, Ireland, Norway, United Kingdom, United States, Albania --, joined by the Ukrainian ambassador to the UN, had condemned " firmly the intensification of Russian missile strikes on the territory of Ukraine, targeting residential areas and civilian infrastructure, between June 25 and 27”, including the one targeting Kremenchuk.

"We demand the immediate cessation of Russian hostilities against Ukraine, of all attacks on civilians and civilian infrastructure, and the complete and immediate withdrawal of Russian military forces and equipment" from internationally recognized territory and territorial waters of Ukraine, these Western countries added in their statement.

1 A cyclist loses his life at the Panoramique de Chicoutimi 2 Homeowners in Saguenay distraught over the contamination... 3 Granby: mistreatment in a CHSLD persists despite a... 4 British Columbia: Premier John Horgan resigns 5 A big challenge that CF Montreal is eager to take... 6 The filming of the last season of the comedy “The... 7 Here's how to increase your iPad's storage... 8 A woman from Lac-Saint-Jean wants to found the first... 9 A committee of American experts in favor of a vaccine... 10 No day parole for a pimp without remorse 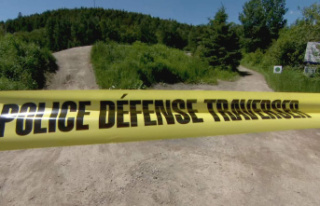 A cyclist loses his life at the Panoramique de Chicoutimi