The City of Quebec will contribute to the Espace Riopelle project of the National Museum of Fine Arts of Quebec. 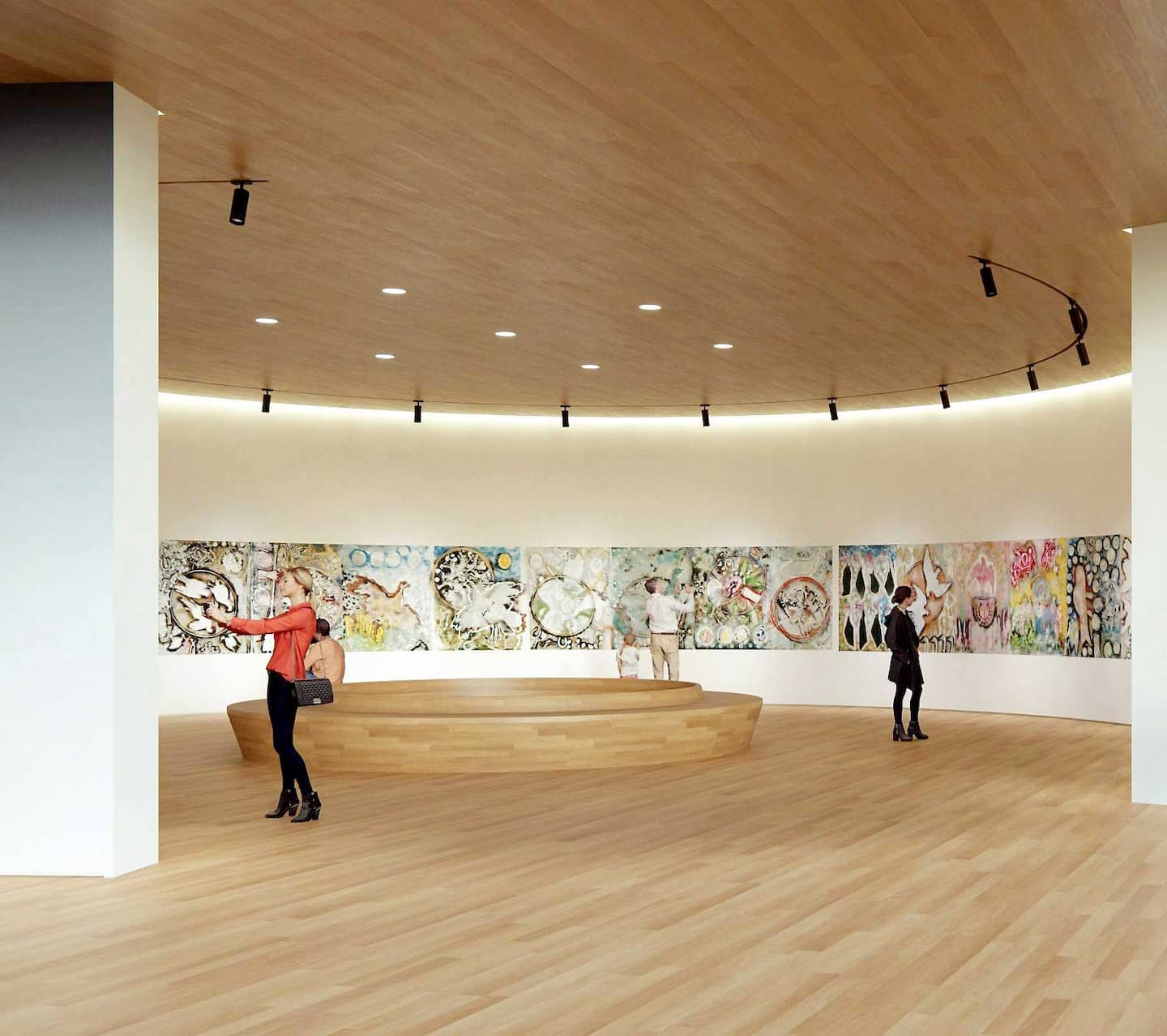 The City of Quebec will contribute to the Espace Riopelle project of the National Museum of Fine Arts of Quebec. It will donate $2.5 million for the development of a room that will house the 40-meter fresco Tribute to Rosa Luxemburg by the Quebec painter.

Considered the masterpiece of Jean Paul Riopelle, this series of 30 paintings is currently exhibited in the Pierre Lassonde pavilion. The artist produced this fresco in his studio on Île-aux-Oies after learning of the death of his former partner, the American painter Joan Mitchell in November 1992.

Owned by Loto-Québec and exhibited at the Casino de Hull, it was acquired by the Musée national des beaux-arts du Québec in 1996.

The future Espace Riopelle should open its doors in 2025.

"I am very proud that the City can contribute to keeping the works of The Tribute to Rosa Luxemburg alive over time in an enchanting setting that will be strictly reserved for them. People will come from everywhere to contemplate our chance to have this collection here, in our city, "said Mayor Bruno Marchand Monday in a press briefing, in front of the work of Jean Paul Riopelle.

Discussions had been underway since December between the City of Quebec and the National Museum of Fine Arts of Quebec.

Mayor Bruno Marchand, said Jean-Luc Murray, director general of the National Museum of Fine Arts of Quebec, was sensitive to this participation. Newly in office, he quickly expressed his interest in seeing the City participate in this project.

The mayor of Quebec highlighted the efforts made by all authorities around this Espace Riopelle project.

The director general of the MNBAQ specifies that this 40-meter-long work, filled with symbols, will be presented in a circular fashion.

"It's a major work and we had to find a place for it. It would have been unfair for the patrons who contributed to this project if this work was not well represented, "said Jean-Luc Murray, during an interview.

Glass openings, fitted out in this room of the Espace Riopelle, will allow you to see the Plains of Abraham and the St. Lawrence River.

“Riopelle painted this mural surrounded by nature. We wanted it to be present. Donor Michael J. Audain, President of the Jean Paul Riopelle Foundation, was seduced by the audacity of this proposal. We didn't want it to be a completely closed bunker," he said.

1 No record for a sex-abusing engineer 2 He gets rid of the 1 year old child to steal a car 3 Notre-Dame-du-Laus: fatal collision between a pickup... 4 A man violates his conditions... live on Facebook 5 The housing crisis also hits Rimouski 6 Debru is on the horizon 7 A flurry of goals in Orlando 8 Capitals of Quebec: get back to the rhythm of the... 9 Montreal International Jazz Festival: a comforting... 10 A Quebecer in exchange loses her life in British Columbia 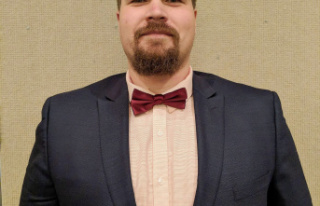 No record for a sex-abusing engineer