The controversial multinational Sonder has teamed up with a company whose shareholders are linked to the Bahamas, a tax haven, for two apartment rental projects in Montreal. 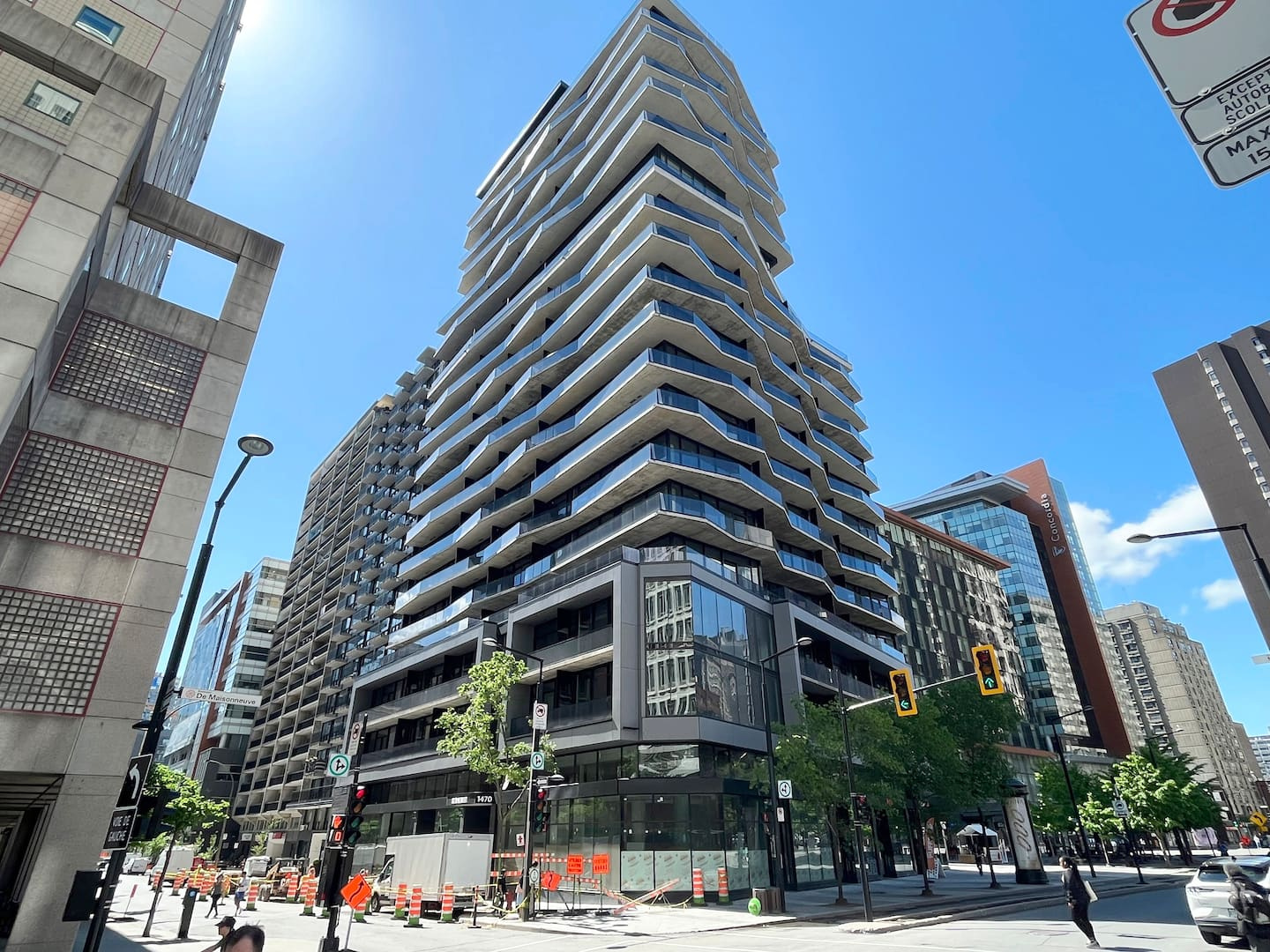 The controversial multinational Sonder has teamed up with a company whose shareholders are linked to the Bahamas, a tax haven, for two apartment rental projects in Montreal.

• Read also: Employees of the king of Airbnb in Montreal fired in English as soon as the collective agreement is signed

• To read also: Quebec risks big in this king of Airbnb

In recent weeks, our Bureau of Investigation has exposed that Quebec had granted $50 million to Sonder ($30 million allocated in the form of a loan and $20 million of investment). The company operates 389 Airbnb-type accommodations in Montreal, in the midst of the housing crisis.

In January, Sonder proudly announced its partnership with Prime Properties for two projects.

One of them, located near Concordia University, downtown, has 157 apartments. This is Sonder's biggest Montreal project ever.

A second project is planned in Old Montreal. Sonder therefore rents an entire building to Prime, to offer these apartments for rent on tourist accommodation platforms.

Peep shows in the Bahamas

Prime Properties is a major player in the downtown real estate market. Its founder, businessman Karsten Rumpf, made a fortune in real estate, but also in the operation of arcades and peep-shows in Montreal.

Prime Properties is owned by a New Brunswick company which, in turn, is owned by a company domiciled in the Bahamas. Karsten Rumpf, its president, has also been established in this tax haven since the 1990s.

He also owns an opulent residence there in one of the most select communities in this Caribbean country.

The Bahamas have long been considered one of the main tax havens for Canadians. In 2010, Canada entered into a tax information sharing agreement with this country to combat tax evasion.

Euro Immobilien Corporation, which is today the ultimate shareholder of Prime Properties, has been in the Bahamas since at least 2001.

A few years earlier, in 1996, Karsten Rumpf had a dispute with Revenu Québec, reports a court judgment in a case concerning his company Karrum Amusements.

The tax authorities claimed $ 3 million in contributions, on the pretext that “Karrum was hiding income”, said a former lawyer for the company, in court.

Revenu Québec finally dropped its claims in exchange for Karrum dropping an appeal against the tax authorities for overpayments of taxes. No one at Prime Properties responded to our numerous interview requests.

The partnership with Prime Properties isn't Sonder's only connection to tax havens.

As we revealed two weeks ago, a hotel project in Chinatown is being done in partnership with a company whose main shareholders are in the Seychelles Islands and the British Virgin Islands.

In addition, Sonder is incorporated in a US state recognized as the tax haven par excellence in the United States.

After being founded in Montreal in 2014, the company moved its headquarters to San Francisco in 2017, then incorporated in Delaware in 2020.

“It is the most business-friendly jurisdiction. There are no state taxes, which is an important point, but there is a whole range of regulatory advantages, ”explains D.T. Cochrane, economist of the organization Canadians for Tax Fairness.

Several American companies have taken up residence there.

According to Mr. Cochrane, the fact that a Canadian company is ultimately owned by an entity in Delaware favors “the transfer of profits to this jurisdiction”.

"It's a problem that has increased with the digital age, since it's really easier to declare that a digital product [like a website] is the one that generates the revenue," he says, quoting the example of Uber, which declared its profits in the Netherlands.

According to him, this type of transfer is very difficult to regulate for Canadian and Quebec tax authorities.

“We operate in 10 countries and over 35 markets around the world. We pay taxes for profits that are generated in each of our markets in accordance with tax laws,” said Fiona Story, spokesperson for Sonder.

1 $ 422,000 diverted from the union: he buys condos... 2 Grand Prix in Montreal: it was also raining in the... 3 An organizer of Valérie Plante's party reprimanded 4 Another year of delay for the REM, another jump in... 5 Government freezes Hockey Canada funds, new investigation... 6 Houle and Duchesne at the Tour de France 7 Cancer: Jonathan Huberdeau gets involved for the cause 8 Toxic story of big lies 9 A little oxygen for Tampa 10 Memorial Cup: another victorious comeback for the... 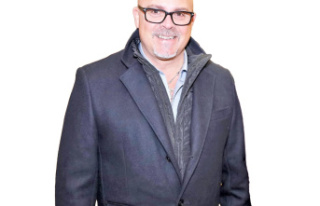