A family targeted by crimes

For the second time in as many months, a well-known family in the luxury automobile industry in Montreal has been the victim of violent crime. 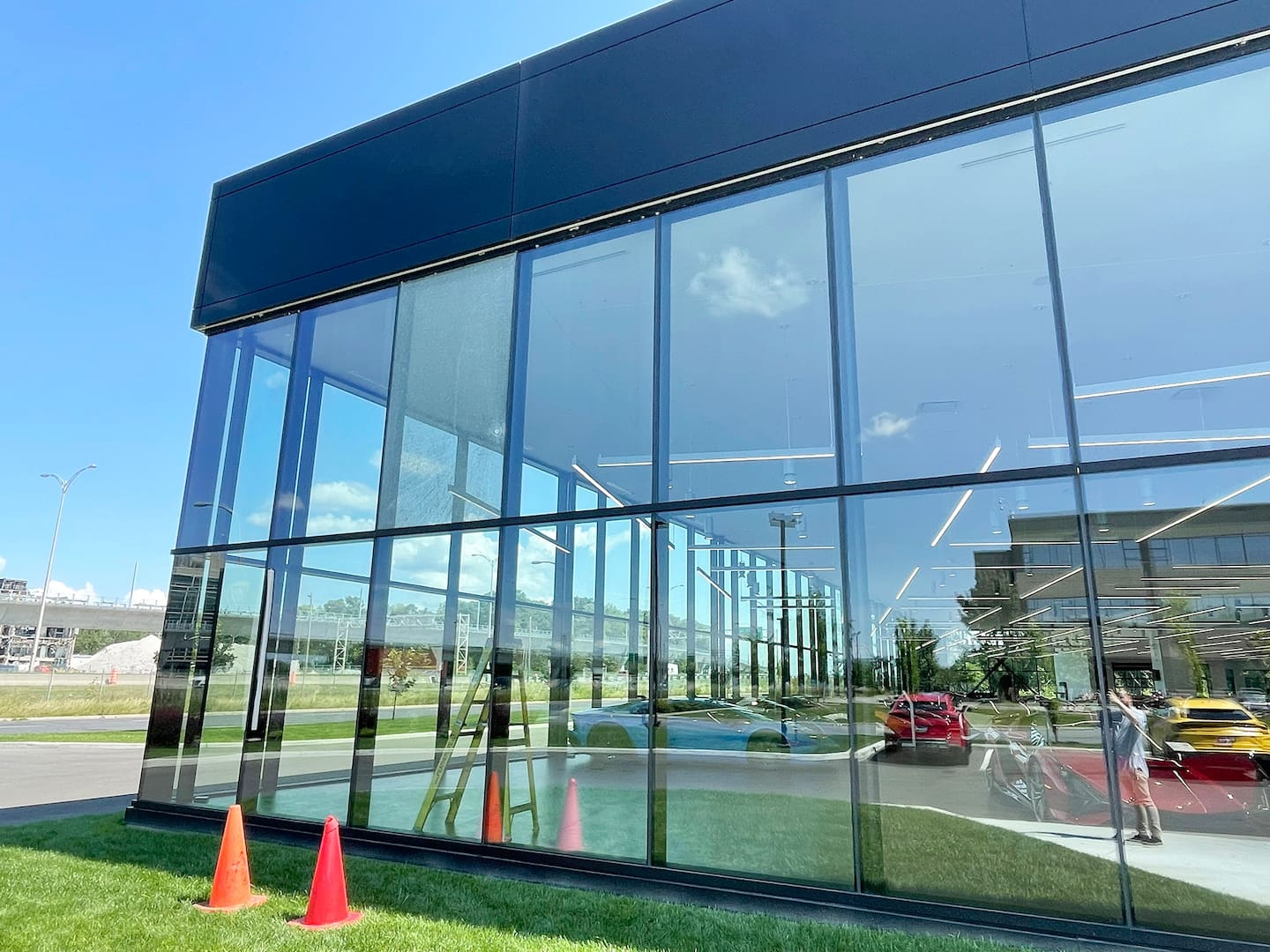 For the second time in as many months, a well-known family in the luxury automobile industry in Montreal has been the victim of violent crime.

"We've been breaking our heads since this morning, we've been trying to understand," said John Scotti, whose family has been in the luxury car world for more than 40 years.

During the night of Sunday to yesterday, around 1:30 a.m., a projectile lodged in a window of the John Scotti Luxury Prestige dealership, in the Kirkland sector.

A Centurion Solutions patrol car, which provided security at the scene, was also hit by a bullet.

Fortunately, the security guard who was in the vehicle during the events was not injured. He initially thought he heard firecrackers.

According to our information, three suspects quickly fled after committing their misdeed. None of the many luxury cars on site were damaged (see box).

The police were able to consult the establishment's surveillance cameras, which are very numerous outside.

However, it is no coincidence that a vehicle from a security company was present.

According to a source, the company was hired following an arson attack on June 5 at the John Scotti Mitsubishi dealership in the Saint-Léonard borough.

Around 11:20 p.m., the police had advised that two parked vehicles were engulfed in flames in the parking lot.

Traces of accelerant were found at the scene by the police. The vehicles were only damaged at the front.

"It's tiring, when you don't know why things like this happen. […] It’s really not fun, ”said Orlando Scotti, who is the owner of the Mitsubishi dealership.

According to him, it would be "young suspects" without much experience who attacked his business. They had tried to set the fire for the first time the day before the events in June, but without success.

Since then, the Scotti family has reinforced its security at its dealerships in Montreal.

In these two cases, the Montreal Police Service has still not made any arrests. We are trying to establish if there may be a link.

“At the moment, it is too early to confirm anything. The investigation is still ongoing [...] there is information to analyze and validate, ”said spokesperson Véronique Comtois.

Other events that occurred last night, such as a burned vehicle in the LaSalle area, are also under investigation.

Nothing to be ashamed of

The Scotti family hopes, however, that this is a coincidence and that no one blames them. She says she collaborates “entirely with the police”.

“We have no idea what caused this situation. [...] We have nothing to reproach ourselves for. We believe that an error has occurred, ”assured Pasquale Scotti, one of the managers in the family business.

– With Maxime Deland and Jean-Louis Fortin 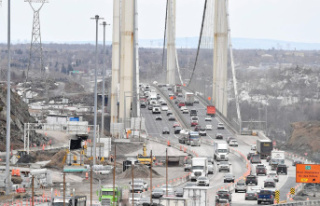