WASHINGTON | A man was sentenced to 16 years in prison on Tuesday for plotting to kidnap the Democratic governor of the US state of Michigan, Gretchen Whitmer. 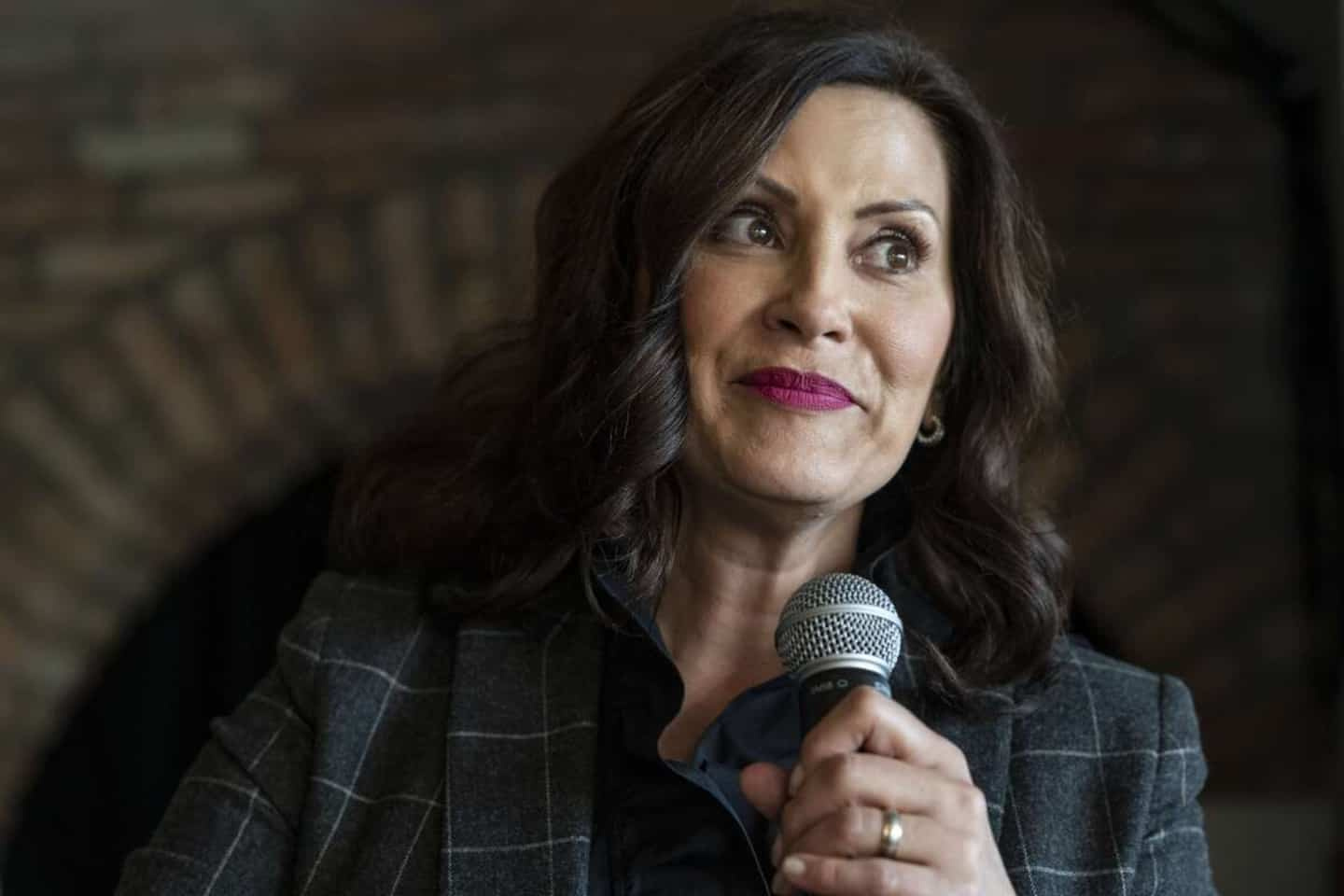 WASHINGTON | A man was sentenced to 16 years in prison on Tuesday for plotting to kidnap the Democratic governor of the US state of Michigan, Gretchen Whitmer.

Adam Fox, 39, was the head of a group of far-right activists arrested in October 2020.

According to the indictment, these men accused the governor of being “a tyrant” because of the restrictions related to the COVID-19, and planned to kidnap her in order to subject her to a “trial”.

They reportedly monitored the area around his vacation home and took photos of a bridge they planned to blow up as a diversion during the kidnapping.

“Rest assured that we will do everything to thwart conspiracies of this type,” Andrew Birge, a former federal prosecutor who was appointed by the Department of Justice to oversee the trial, said in a statement.

Adam Fox had pleaded not guilty at his trial, claiming to have been trapped by undercover federal police agents and informants who, according to them, pushed them to act, train, arm themselves.

A few weeks earlier, three other members of this group had been sentenced by a Michigan court to terms of 7 to 12 years in prison.

In 2020, the arrest of these activists illustrated the growing threat posed by radical right militias, which was then confirmed during the assault on the Capitol in Washington on January 6, 2021, in which members of groups such as the Oath Keepers or the Proud Boys.

1 “Heat the bodies, not the walls”: they live without... 2 Hit and run in Ripon: police are looking for witnesses 3 Oliver Kapanen and Finland bounce back 4 NHL: the leaders on the Quebec list 5 A laptop on fire forces a plane to make an emergency... 6 Bad weather in the United States: the Southwest company... 7 From Nirvana to Foo Fighters: The Incredible Story... 8 Andreï Vasilevskiy, the endurance beast of NHL goalies 9 Major League Baseball's oldest player finds a... 10 Junior Team Canada: significant fixes expected 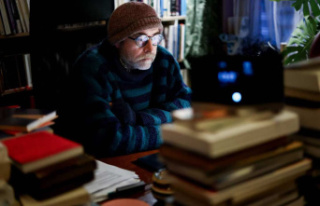 “Heat the bodies, not the walls”: they live without...