A teenager seriously injured by gunshot in Repentigny

A 16-year-old boy was seriously injured by a bullet on Wednesday evening in a park in Repentigny, on the North Shore of Montreal. 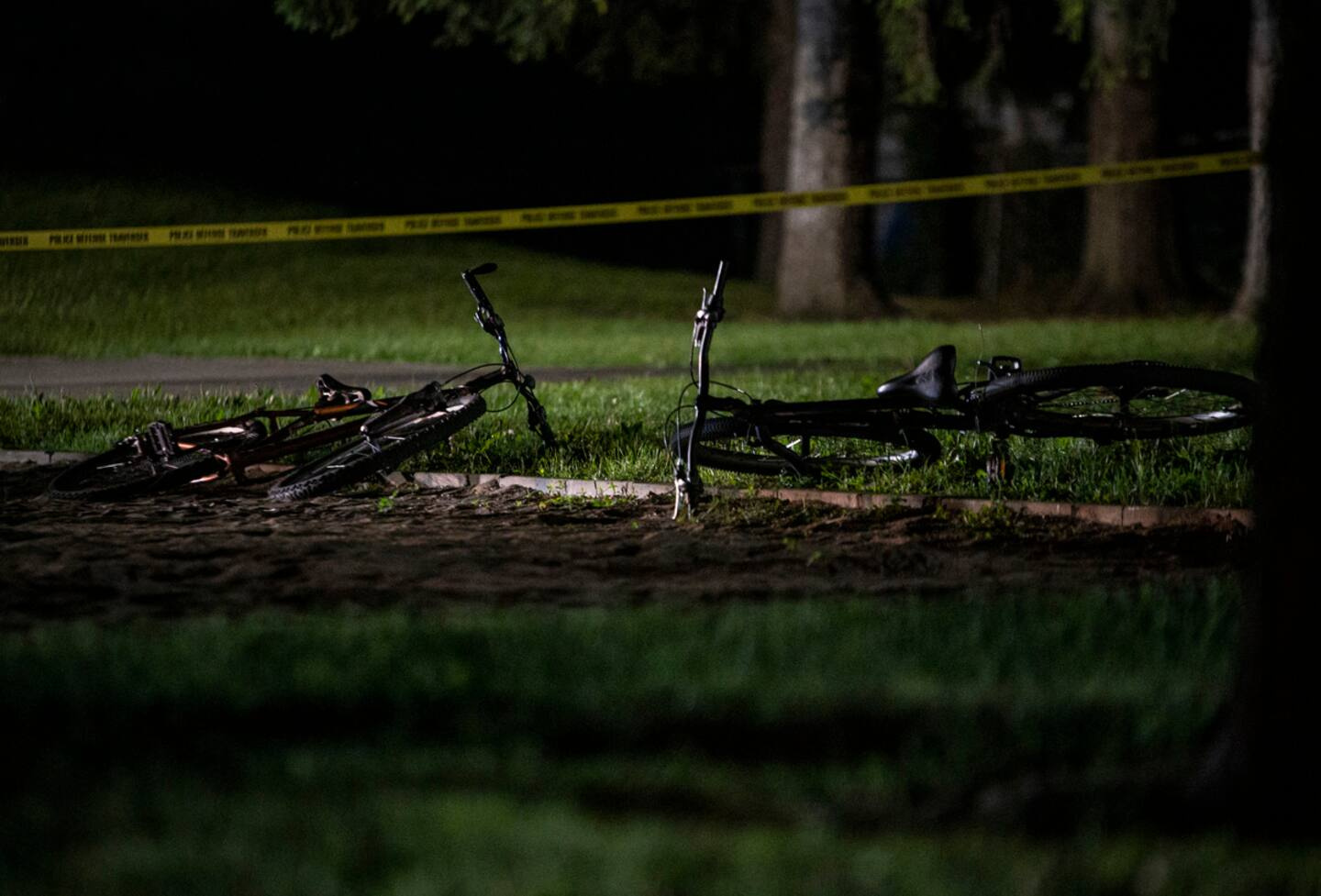 A 16-year-old boy was seriously injured by a bullet on Wednesday evening in a park in Repentigny, on the North Shore of Montreal.

According to the first information available, the victim was hit by one or more firearm projectiles around 9:10 p.m. while she was in Langelier Park, in the heart of a residential area.

The teenager suffered serious injuries that required his transfer to a Montreal trauma center for surgery, but his life would not be threatened, said Bruno Marier, spokesperson for the Montreal Police Department. Repentigny.

The police were quickly able to spot a suspect, an elderly man in his twenties who was to be met by investigators.

Two other individuals were also wanted in the moments following the shooting, without the police being able to arrest them during the evening.

It was still too early Wednesday evening to know the cause of this shooting. Investigators were expected on site to try to better understand the circumstances that led to this new episode of armed violence to hit Greater Montreal. 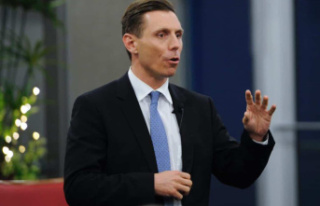