The cancellation of the right to abortion decided Friday by the Supreme Court of the United States responds to the “will of God”, declared the former American president Donald Trump. 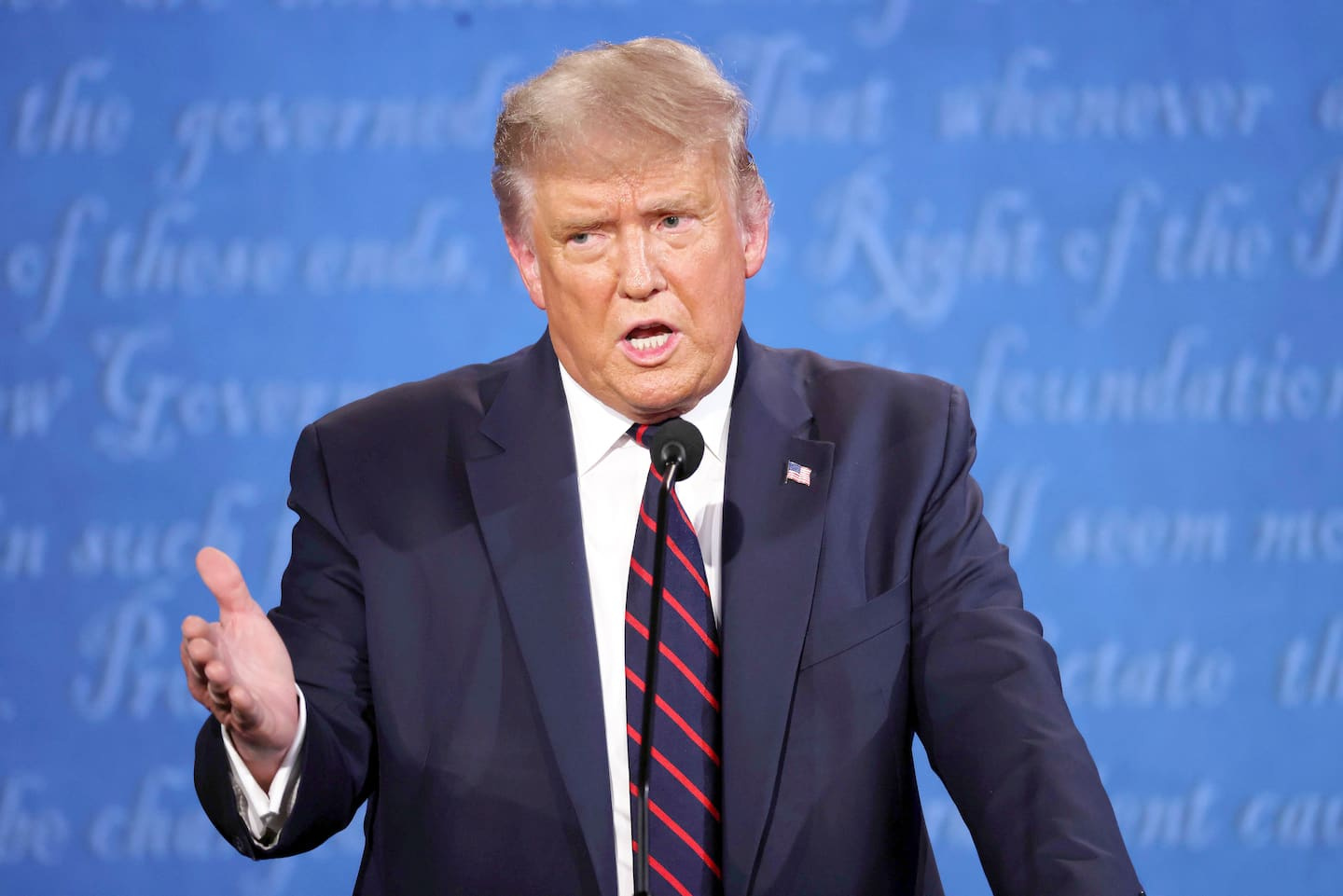 The cancellation of the right to abortion decided Friday by the Supreme Court of the United States responds to the “will of God”, declared the former American president Donald Trump.

The decision "follows the Constitution", and "brings everything back to the state level, which should always have been the case," he told Fox News.

Asked about his own role, for having appointed three judges and thus frankly tilting the majority of the high court in the conservative camp, the Republican billionaire replied: “It is the will of God”.

In a press release, he then nevertheless assigned himself a leading role.

"Today's shutdown, which is the greatest victory for life in a generation, along with other recent decisions, was made possible only because I kept my promises, including appointing and installing three well-respected and strong constitutional scholars on the Supreme Court of the United States,” he said. “It was a great honor for me! »

The ex-president argued that he had “not flinched at the radical Democratic left, his bogus media partners,” or non-Trumpist Republicans.

“These major victories demonstrate that even if the radical left is doing everything possible to destroy our country, your rights are protected, the country is defended”, said the one who openly flirts with the possibility of running for the White House again in 2024. . 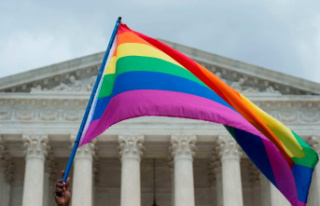