Aerosmith frontman Steven Tyler is the subject of a complaint from a woman he allegedly had a relationship with in the 1970s when she was just 16. 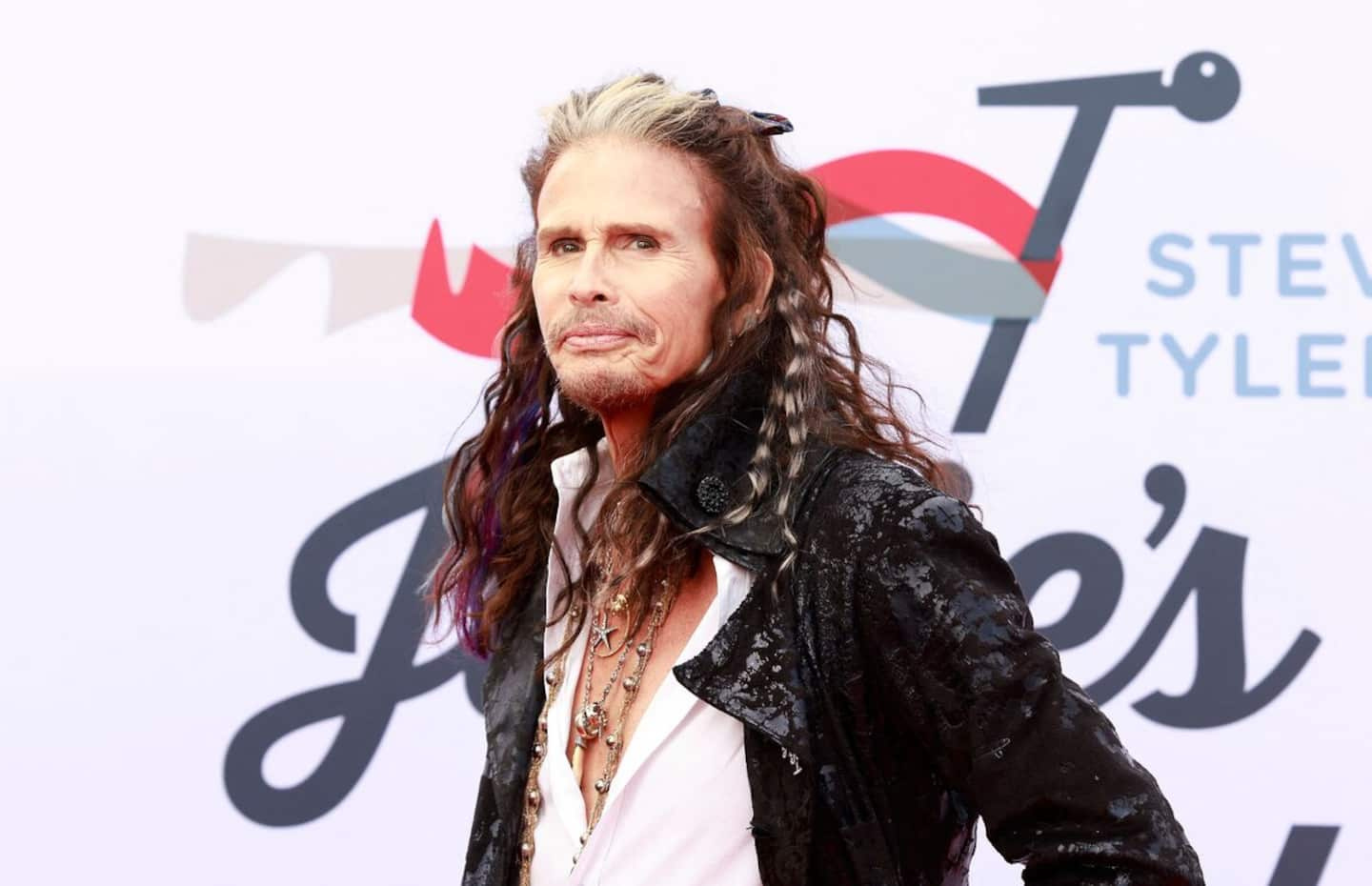 Aerosmith frontman Steven Tyler is the subject of a complaint from a woman he allegedly had a relationship with in the 1970s when she was just 16.

According to Rolling Stone magazine, Julia Holcomb filed a complaint against the 74-year-old singer for events that occurred in 1970.

In the lawsuit obtained by Rolling Stone, the plaintiff alleges that Steven Tyler convinced his mother to grant him custody when she was only 16 and he was 25.

If Steven Tyler is not directly mentioned in the lawsuit, the complainant quotes passages from his memoir, published in 2004.

Tyler wrote in the memoir, without naming the young woman, that he almost had a “teenage wife” and that her parents “were in love with him”. He writes that his parents gave him custody of the girl so he wouldn't be arrested if he took him on tour.

1 STATEMENT: The International Mountain Tourism Alliance... 2 Nine car thefts in one month in Sherbrooke 3 Putin won't wish Biden, Scholz and Macron a happy... 4 Economists raise their growth forecast for 2022 to... 5 The new year will have 9 national holidays common... 6 RELEASE: Cosmetics brand 'Flower Knows'... 7 Montreal: a driver ends his race in a fence 8 Israel imposes Covid tests on foreign travelers from... 9 NCAA: Armel Mukam is getting closer to his dream 10 Football: a program in Georgia has Quebec in its sights 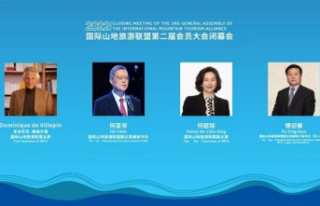