After 30 years of crime, the trial of the "rapist of the Sambre" opens in France

Thirty years of rape and sexual assault, 56 victims aged 13 to 48: the trial of Dino Scala opens Friday in France for a career, partly assumed, as a serial rapist, from 1988 to 2018. 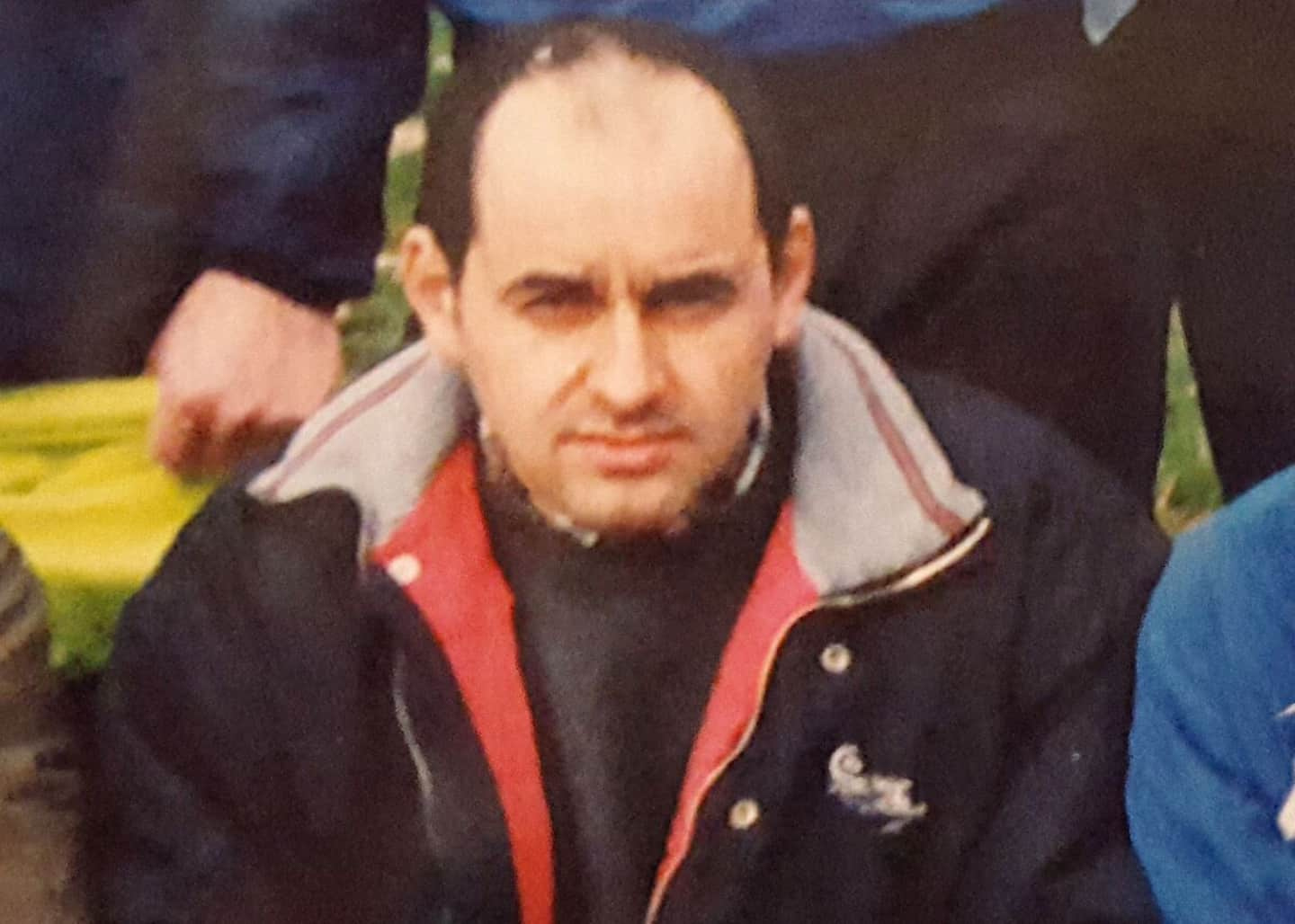 Thirty years of rape and sexual assault, 56 victims aged 13 to 48: the trial of Dino Scala opens Friday in France for a career, partly assumed, as a serial rapist, from 1988 to 2018.

Dino Scala, 61, is appearing until July 1 for 17 rapes, 12 attempted rapes and 27 assaults or attempted sexual assaults. The first day of his trial, which opens at 2 p.m. (12 p.m. GMT) before the Assize Court of Douai (north), must be, after the drawing of lots for the jurors and the presentation of the facts, in particular devoted to his personality.

The hunting ground attributed to the man nicknamed the "rapist of the Sambre" extends over a radius of less than 30 km around this river, crossing the Franco-Belgian border.

This former worker and coach of local football clubs has recognized “the vast majority of the facts”, indicates his lawyer, Me Margaux Mathieu.

He made “spontaneous confessions from the start of his police custody” and is still “in this same desire to explain, to answer questions”, she assures.

The victims "hope to finally be able to put an end to what happened to them, to have a beginning of an explanation and to be heard, understood", according to Me Caty Richard, lawyer for three of them.

During the sprawling investigation, "some did not feel believed," notes Me Fanny Bruyerre, lawyer for nine civil parties.

The judicial investigation began in November 1996 with the complaint of a 28-year-old woman, raped along a highway in Maubeuge (north). A man came out of the shadows, asked if he "scared" him, before dragging him into a copse. His sperm will be found in the grass.

Very quickly, other attacks follow. The victims are almost systematically attacked at dawn, in winter, generally on the public highway. The operating mode is similar: the man grabs them from behind, strangles them with his forearm or a link, to drag them away.

He threatens them, often with a knife, can tie their hands and feet or blindfold them. He sometimes asks them to "count", while he flees. Many will say they have “seen death”.

For years, the police multiplied the investigations, DNA comparisons, squared the area. Without success: a first dismissal was pronounced in 2003.

The case rebounded in 2006 after a series of attacks in Belgium. Other older complaints are then reconciled with the file. But the culprit remains untraceable.

European type, brown, average height: "we had an ordinary description, an ordinary car", and above all "a DNA that did not match", the individual not being known to the services, remembers Romuald Muller, zonal director of the Lille judicial police who followed the investigation from the start.

But the hunt turns in circles. Until the attack on a teenager in February 2018 in Erquelinnes (Belgium). A Peugeot 206 is filmed by CCTV, nearby.

The driver, Dino Scala, father of five children will be arrested a few weeks later in Pont-sur-Sambre, in the north of France, to the amazement of those around him who largely describe him as "nice".

Knife, cords, gloves are found during searches. His DNA is present at several crime scenes. In police custody, he confessed to about forty assaults, citing uncontrollable "urges".

However, he disputes "about fifteen", "formally and constantly", according to his lawyer.

Later, he will say that he "resents" women and always felt insufficiently recognized, "eternal second" in his professional and intimate life.

The investigation draws the profile of a “predator” with a life “organized around” these crimes.

“I was filming, (…) I observed where the women were passing”. "I like to be stealthy, to hide myself", he will admit during the instruction, evoking a "nature of a hunter".

According to psychological experts, his enjoyment came more from the “domination of others” than from the sexual act.

1 Two cases of swine fever in Rome: a thousand pigs... 2 Shanghai will partly reconfine itself for a major... 3 Johnny Depp's lawyer calls romance rumors 'sexist' 4 The pope, suffering from the knee, postpones several... 5 Finland wants to build fences on its border with Russia 6 Boris Johnson 'appalled' by death sentence... 7 Disappearance in Lévis: a 34-year-old man has been... 8 In Russia, the Central Bank lowers its key rate 9 Theft of catalysts in Lévis: two suspects could have... 10 Record 211 million pounds of maple syrup in 2022 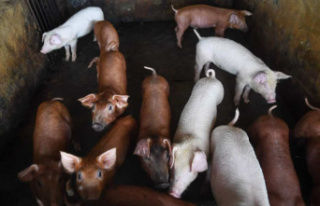 Two cases of swine fever in Rome: a thousand pigs...