A plane from the airline World2Fly made an emergency landing on Saturday evening at Lisbon airport after a mechanical problem, announced the national civil aviation authority (ANAC). 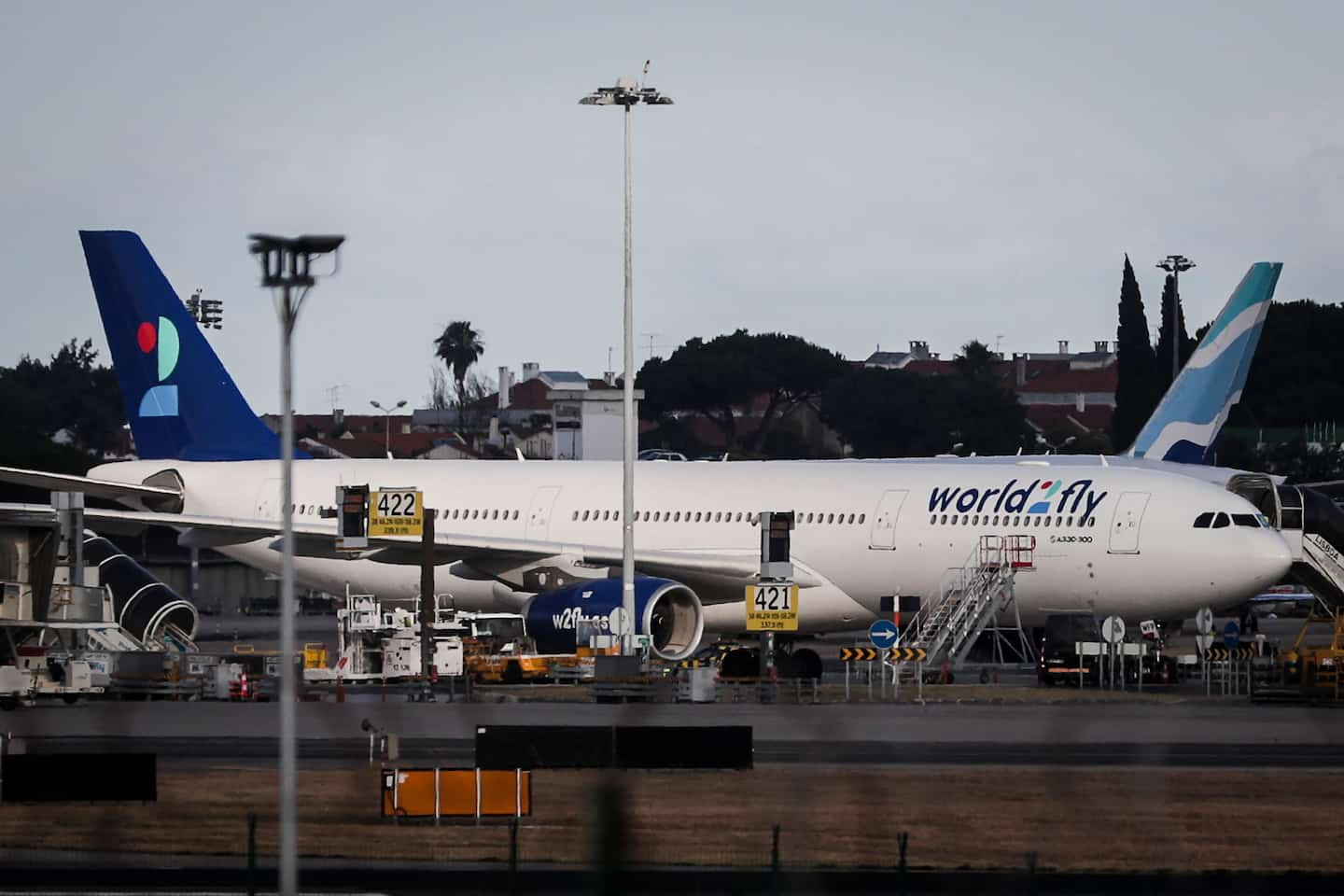 A plane from the airline World2Fly made an emergency landing on Saturday evening at Lisbon airport after a mechanical problem, announced the national civil aviation authority (ANAC).

"The Airbus A330-300 experienced a mechanical problem, apparently with the landing gear, which triggered the emergency landing maneuver," an ANAC spokeswoman told AFP. .

The aircraft took off in the afternoon from Humberto Delgado airport and was destined for the Cuban city of Varadero.

Shortly after taking off, the plane with some 300 passengers on board declared an emergency.

It then circled for a long time above the Lisbon region, according to the specialized site FlightRadar, before landing without incident at the airport of the Portuguese capital at 7:10 p.m. local time, surrounded by civil protection vehicles ready to intervene. .

1 Ukraine: five civilians killed, 12 injured in bombings... 2 Russia puts world at risk of famine, EU says 3 Airlines will soon be forced to reimburse you if your... 4 Public Health would have hidden important health information 5 COVID-19: 1110 new cases and 8 additional deaths in... 6 Guilty of savagely assaulting a nurse at the Festival... 7 A poorly parked vehicle triggers a police operation... 8 Grand meals in the air: the office of the governor... 9 La Tuque: a body found in a burned chalet 10 Armed violence: “We are here”, assures the SPVM 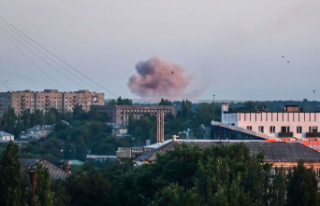