Grand meals in the air: the office of the governor general will have to explain

The Governor General's office and the Ministry of Defense have been called upon by parliamentarians to explain themselves over the astronomical expenses incurred during an eight-day trip to the Middle East earlier this year. 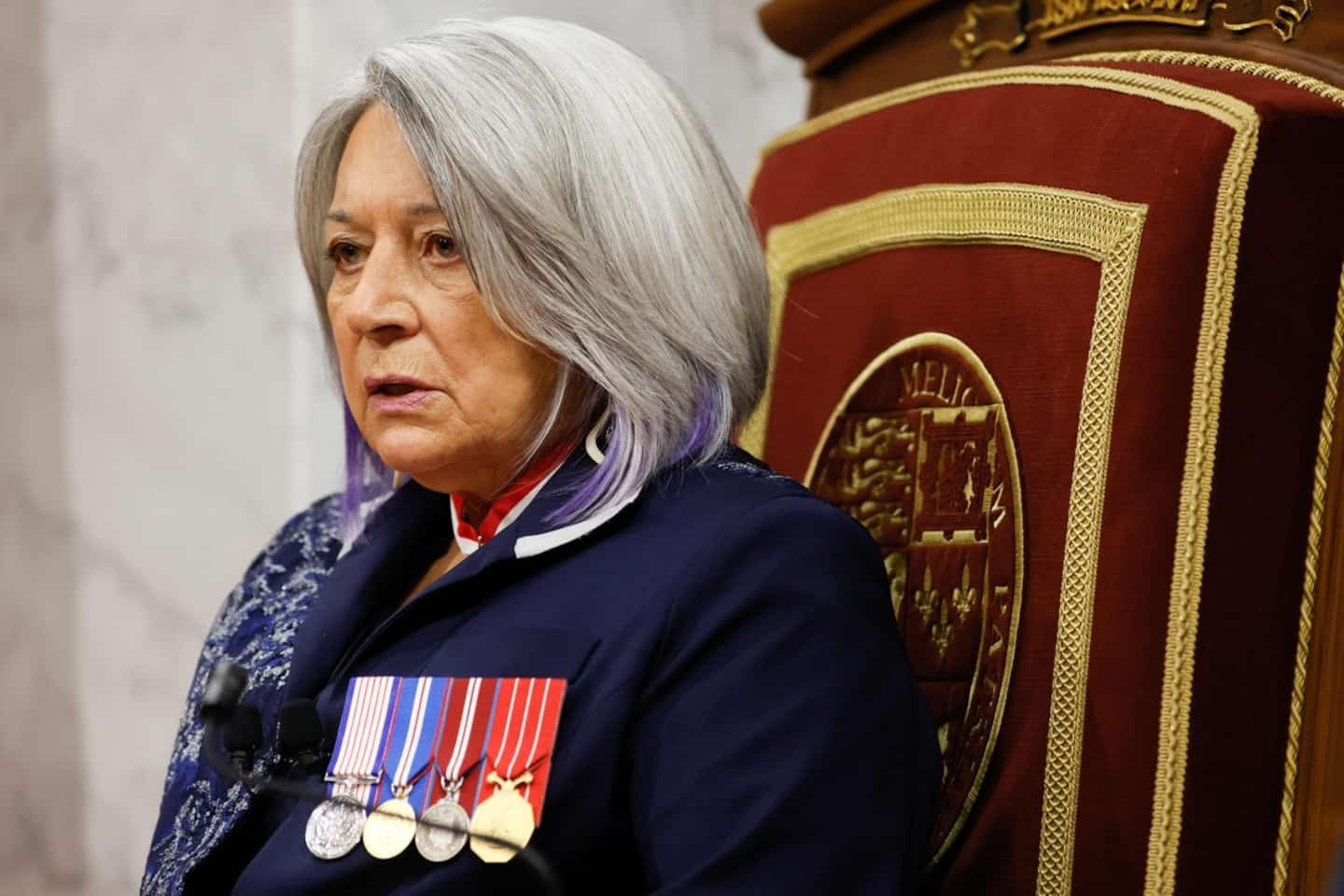 The Governor General's office and the Ministry of Defense have been called upon by parliamentarians to explain themselves over the astronomical expenses incurred during an eight-day trip to the Middle East earlier this year.

• Read also: Governor General's trip: more than $200 per meal on the plane

• Read also: Nearly $100,000 in catering: the Governor General of Canada spoils herself on the plane

First refused by the New Democrats and the Liberals at the public accounts committee on Monday, the Bloc Québécois proposal was finally adopted unanimously at the government operations committee on Tuesday evening.

The Bloc Québécois initially called for testimony from the Governor General herself, but the Conservatives amended the motion so that the testimony would instead be delivered by a representative of her office.

The motion specifies that the testimony must last two hours and take place no later than September 23, 2022.

On the other hand, the Liberals insisted that a representative of the Ministry of Defense also testify, since it was this ministry that was in charge of the logistics of the trip.

Recall that the trip of the Governor General and her court to the Middle East last March had cost more than $80,000 for a series of meals only, excluding alcohol.

More specifically, the bill includes three dinners, three lunches, two dinners and snacks for the Governor General, her 29 guests and the 17 flight attendants, National Defense said in a statement provided to the “Journal”.

1 La Tuque: a body found in a burned chalet 2 Armed violence: “We are here”, assures the SPVM 3 A former VP of the Caisse de depot prosecuted for... 4 Summer begins again under the specter of COVID in... 5 René Simard, Joséphine Bacon and PKP receive their... 6 Hitman: Jean-Guy Lambert may be released earlier 7 A big Sonder partner in tax havens 8 $ 422,000 diverted from the union: he buys condos... 9 Grand Prix in Montreal: it was also raining in the... 10 An organizer of Valérie Plante's party reprimanded 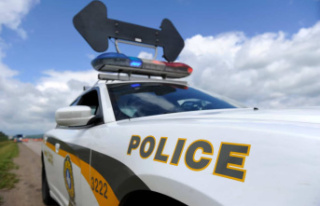 La Tuque: a body found in a burned chalet