Apple's autonomous car still far from being without the wheel

Apple's top-secret self-driving car project is still a long way off after eight years of big ambitions and changes in direction, according to a survey by specialist site The Information published on Monday. 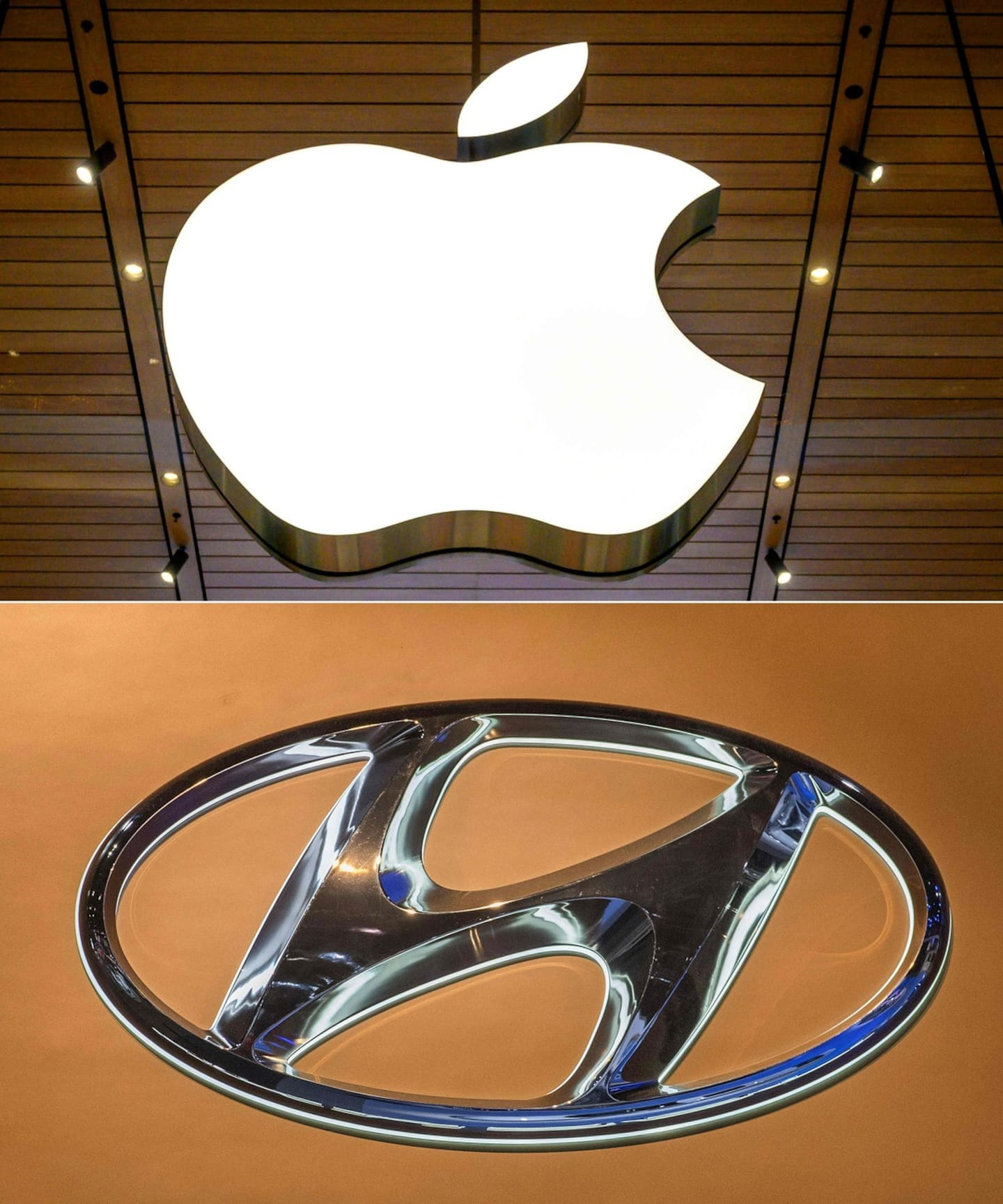 Apple's top-secret self-driving car project is still a long way off after eight years of big ambitions and changes in direction, according to a survey by specialist site The Information published on Monday.

The iPhone maker, which did not immediately respond to a request from AFP, has never publicly admitted to working on the development of an autonomous vehicle without a steering wheel, despite various leaks in the press for several years.

According to The Information, which says it spoke to around 20 people who were part of the project, the tech giant has sinned in several areas, but especially the autonomy software, which is supposed to detect potential obstacles and adjust driving accordingly.

Unlike Tesla, which is testing and gradually adding autonomous functions to the software of its vehicles, or Waymo (Google) and Cruise, which have begun testing their robotaxis fleets with passengers, Apple intends to market already fully autonomous cars to consumers, a riskier bet financially and technically, notes the article.

He details how the project, dubbed Titan, suffered from overambition, such as trying to build a completely new car, and numerous departures of experienced executives, in particular due to lack of support from management.

Above all, “engineers wasted precious time staging demonstrations on specific routes using technology that works there, but almost nowhere else,” says the journalist.

Apple is testing its prototypes with a backup driver in Los Angeles, San Diego and around Lake Tahoe.

But earlier this year, one of them nearly ran over a pedestrian at 25 km/h, and an internal investigation determined that the incident would have taken place without the last-minute intervention of the employee behind the wheel. , indicates the article.

The rare leaks in the press about a potential "Apple, Car" are closely followed in the tech world where the Apple brand has earned a reputation for producing sophisticated, high-performance, intuitive and innovative electronic devices.

But since the departure and death in 2011 of Steve Jobs, the emblematic co-founder of the Californian group, the company has not made any notable breakthrough beyond its connected watch, the Apple Watch, and its diversification into services.

With each new product presentation, the market therefore eagerly watches for an autonomous car or a virtual reality headset, also in the works.

According to The Information, a thousand people are currently working on Project Titan, which costs more than $1 billion a year, out of the $22 billion Apple spends on research and development.

1 $1 billion for a battery component factory in Shawinigan 2 A first class action lawsuit filed against Rogers 3 Three Quebec municipalities in the top 25 of the best... 4 Breakdown at Rogers: telecoms will be forced to help... 5 The number of planes in the world should double in... 6 Uber: a history studded with repeated scandals 7 Taiga begins deliveries of Orca electric watercraft 8 3 novelties for a trip to Lanaudière this summer 9 Race to Downing Street launched with eight candidates... 10 NASA reveals all of the first images of the most powerful... 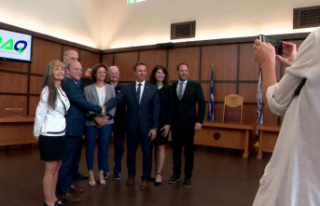 $1 billion for a battery component factory in Shawinigan