After snowmobiles, the Quebec manufacturer of off-road vehicles Taiga Motors announced Monday that it has begun the first deliveries of Orca electric watercraft. 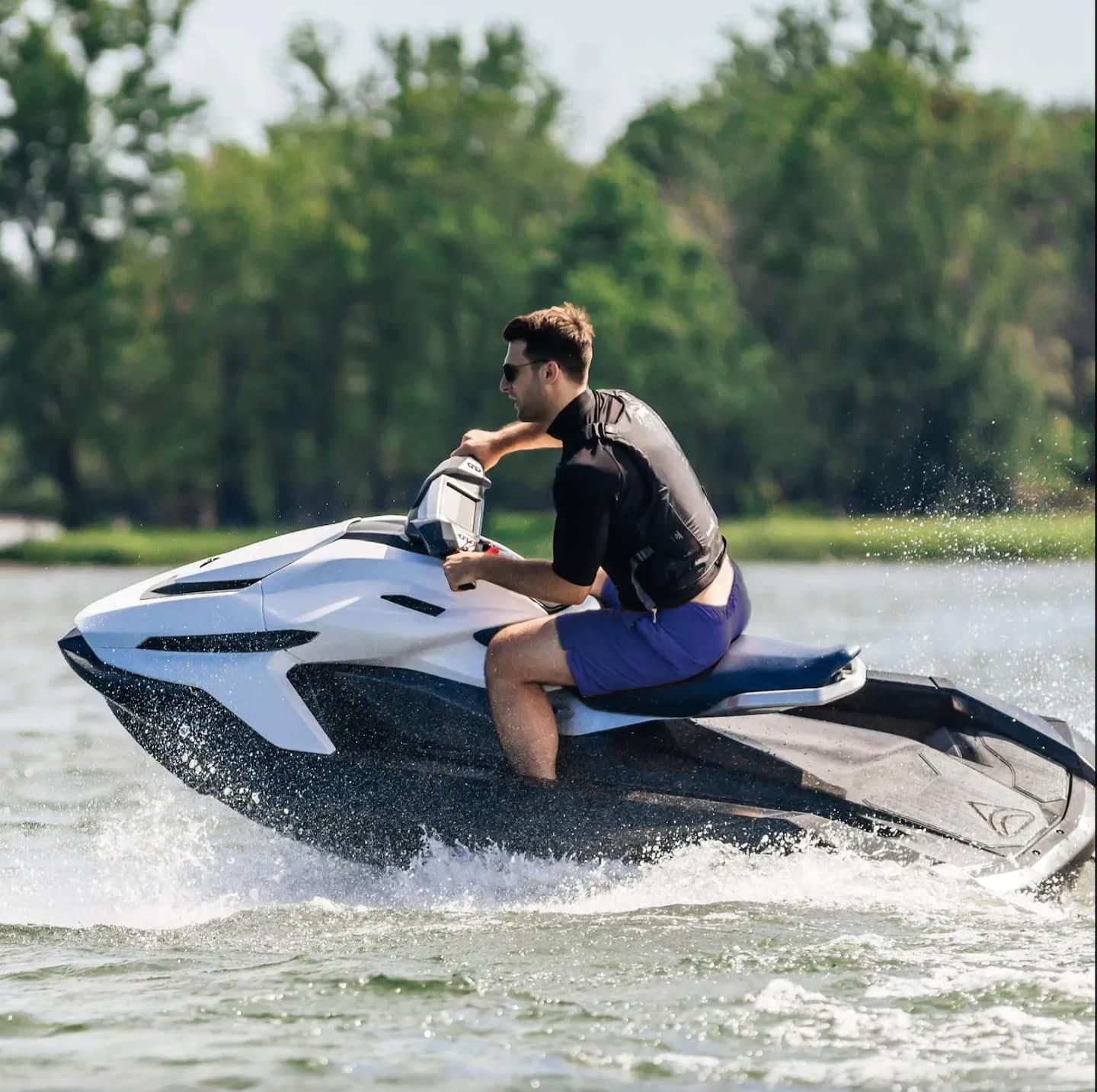 After snowmobiles, the Quebec manufacturer of off-road vehicles Taiga Motors announced Monday that it has begun the first deliveries of Orca electric watercraft.

• Read also: Business aid: announcements of $ 365 million in one month for Fitzgibbon

Taiga, which developed the first electric powertrain for snowmobiles, then adapted and perfected it for its Orca watercraft, the company said in a statement.

These first watercraft deliveries are a new milestone in the electrification of the off-road segment, the most demanding category of vehicles, the company believes.

"This brings us full circle of years of engineering work and testing our revolutionary electric powertrain platform in snow and water, which will fundamentally change the way people explore the great outdoors." , said Samuel Bruneau, CEO of Taiga.

“We will continue to support Canadian companies that are leaders in green innovation – it is an asset for our economy, for the environment and for Canadians,” said François-Philippe Champagne, Minister of Innovation, Science and Industry.

"With these new electric personal watercraft, Taiga is focusing on innovation by allowing users to practice their favorite activity without polluting," reacted the provincial Minister of Economy and Innovation, Pierre Fitzgibbon.

1 3 novelties for a trip to Lanaudière this summer 2 Race to Downing Street launched with eight candidates... 3 NASA reveals all of the first images of the most powerful... 4 Ukraine: grain meeting in Turkey, new Western financial... 5 Islamic State leader in Syria killed in US drone strike 6 [PHOTOS] Thousands of Japanese pay their respects... 7 Shooting in a bar in Soweto: new death toll of 16 8 Meeting between Joe Biden and the Mexican President 9 Violent resumption of forest fires in central Portugal 10 Jill Biden apologizes for comparing Hispanics and... 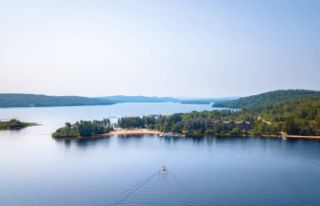 3 novelties for a trip to Lanaudière this summer