The Chinese government on Wednesday condemned the passage of an American warship through the Taiwan Strait, accusing it of wanting to "destroy the peace and stability" of this strategic corridor which separates the island from mainland China. 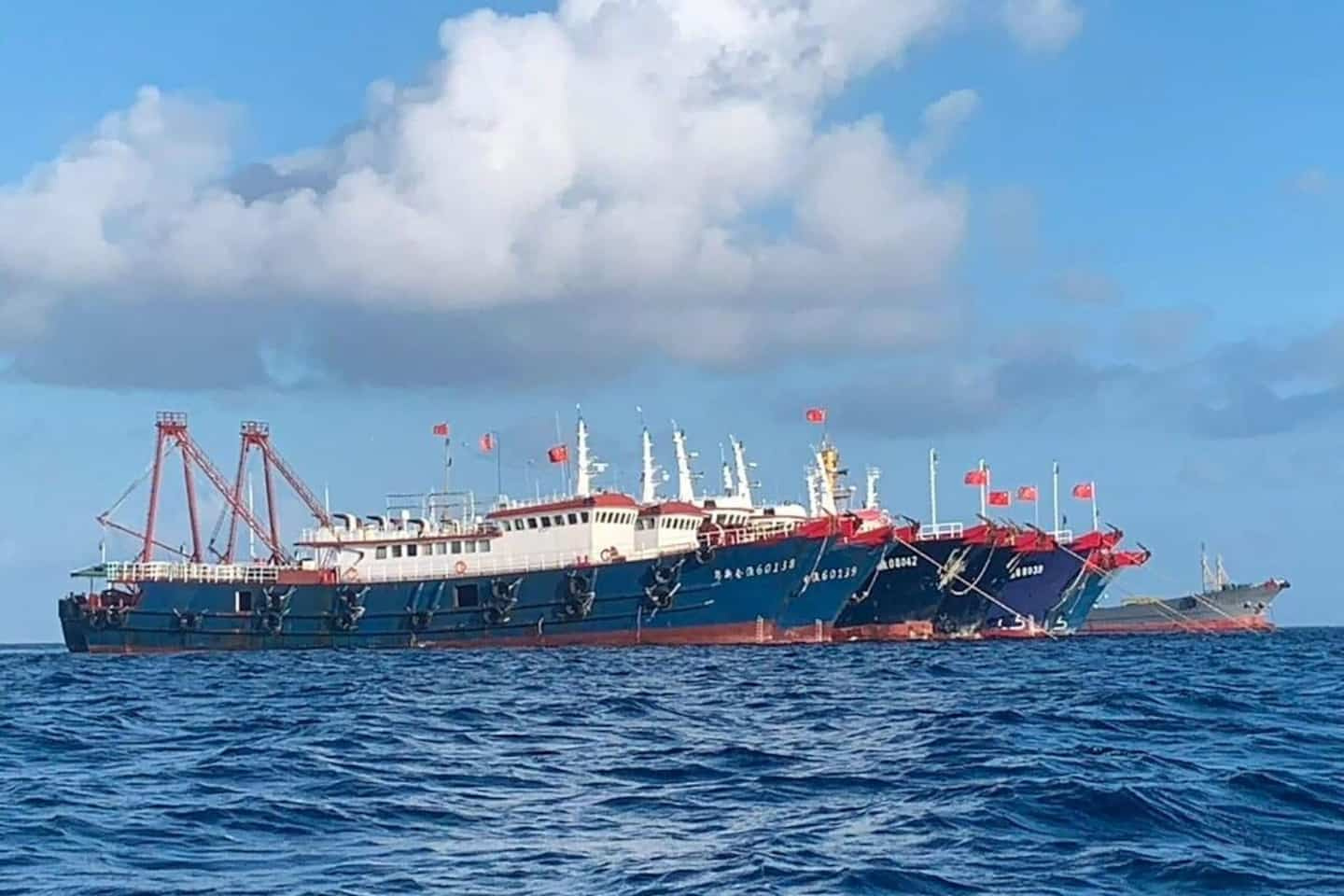 The Chinese government on Wednesday condemned the passage of an American warship through the Taiwan Strait, accusing it of wanting to "destroy the peace and stability" of this strategic corridor which separates the island from mainland China.

On Tuesday, the USS Benfold, an Arleigh Burke-class destroyer, "conducted a routine passage through the Taiwan Strait ... in international waters," the United States' Seventh Fleet said.

"The ship transited through a corridor of the strait that is beyond the territorial sea of ​​any coastal state," the statement added.

The Taiwan Ministry of Defense said it closely monitored the passage of the ship, assuring that "the situation was normal".

Beijing sees Taiwan as part of its territory destined to return to its fold, if necessary by force - and the 180km-wide strait that separates the island from mainland China is a sore spot. The United States and its allies consider, on the contrary, that the Taiwan Strait is part of international waters open to all. Since January, American warships have made a passage there almost every month.

In June, the Chinese Foreign Ministry even asserted that “China has sovereignty, sovereign rights and jurisdiction over the Taiwan Strait”.

"It is a false claim when some countries call the Taiwan Strait 'international waters' in order to find a pretext to manipulate Taiwan-related issues and threaten China's sovereignty and security," his spokesperson said.

A position immediately refuted by Taipei, which called its neighbor's remarks "erroneous" and "unacceptable".

Beijing has “deliberately distorted international rules in order to bring the Taiwan Strait into its own Exclusive Economic Zone”.

1 Sri Lanka: Ranil Wickremesinghe elected president... 2 More and more coal-fired power plants in China, denounces... 3 Ocean trailer of Sorel-Tracy: the union denounces... 4 The fall of a man who was thought to be respectable 5 Native Immigrants: An Inspiring TV Series 6 It's going too well for Legault! 7 An image of the absolute 8 Today's weather: Humidex over 40 in southern... 9 The Lac Blanc outfitter, a unique fishing offer 10 Galloping inflation still a concern 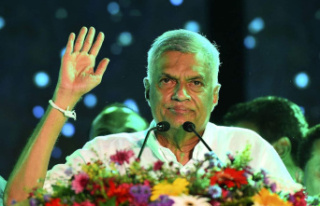