Biden must give up running, it's urgent!

In yesterday's Washington Post, guest columnist Steven Isenberg says Biden needs to announce as soon as possible that he will not run again. 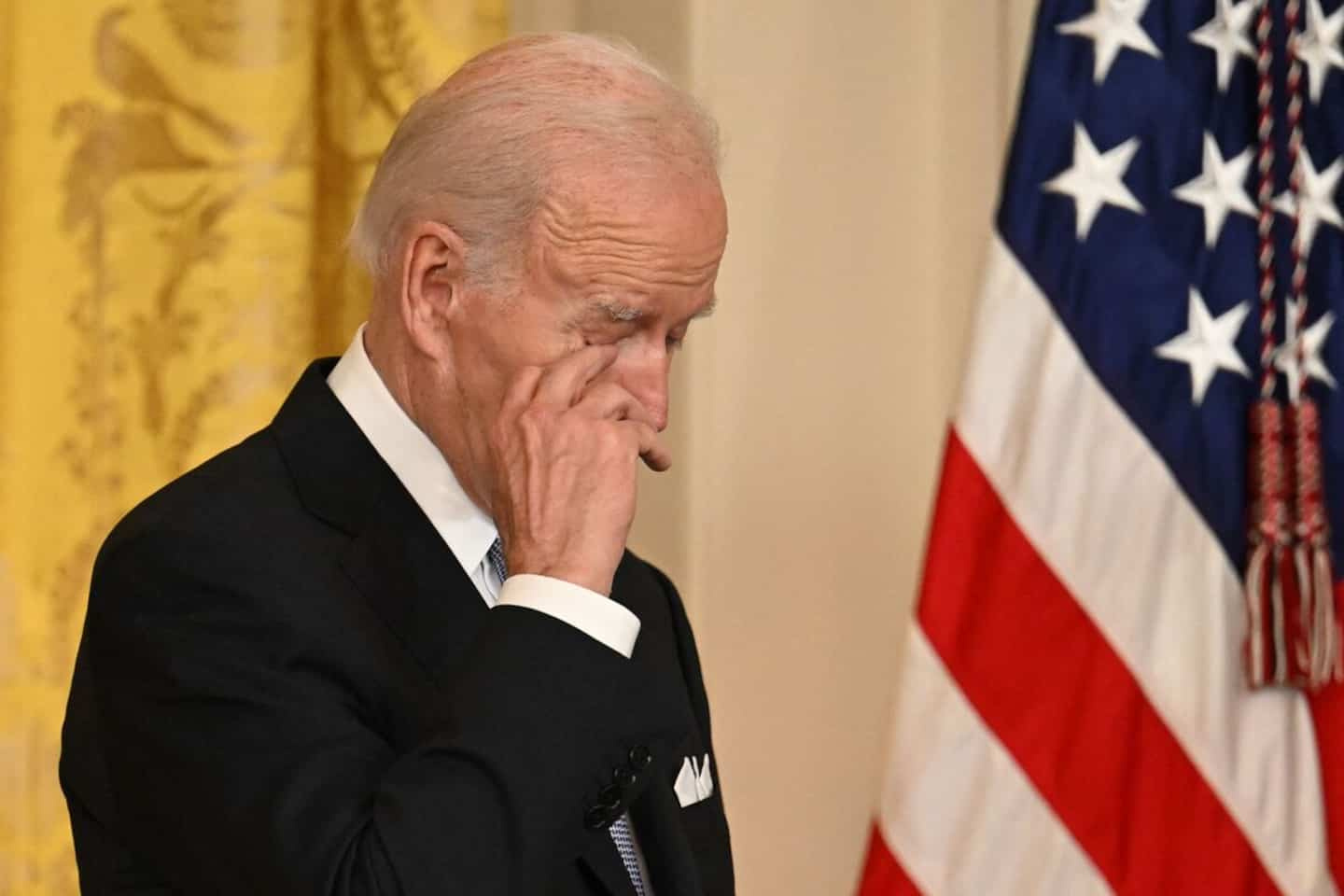 In yesterday's Washington Post, guest columnist Steven Isenberg says Biden needs to announce as soon as possible that he will not run again. Yes, it's pressing. In my opinion, the announcement that he is going to retire is probably the only way to save his party from disaster in November's midterm elections.

At 79, he is already the oldest president in the history of the United States. Among the Democrats (out of pity for Biden?), we do not dare to mention it publicly. His age, no doubt, will be used by Republicans this fall. This is of great concern to the voters surveyed.

The reality is that no one wants it for 2024: neither the Democratic or independent voters, nor the elected officials of his party. A New York Times/Siena College poll reveals that 64% of Democrats would rather someone else than him run in 2024: 33% of them say it is because of his age, against 32% who are dissatisfied how he performs his duties. Among Democrats under 30, 94% want a candidate other than Biden.

If he decides to run again, the New York Times poll still indicates that the fight would be close: Biden 44%, against 41% for Trump. Such a margin would not necessarily ensure his electoral victory.

The pessimism of American voters

Three-quarters of American voters are extremely pessimistic about the future of their country. It includes all age groups, of all ethnic or racial origins, rural as well as urban. The United States is going through one of the darkest times in its history. The rise of the neo-fascist Trumpian right threatens the very foundations of their democracy.

Once the announcement is made that he will not seek re-election, Biden and the Democrats could focus, between now and the midterm elections, on the need to obtain a sufficient majority in both chambers in order to be able to complete their program in the remaining two years.

The political hell of the Democrats

One can imagine the political hell in which the Democrats will be plunged if they have to undergo, during the last two years of Biden in the presidency, Republican majorities in the House and in the Senate. Expect a flurry of commissions of inquiry, into anything and everything, involving Democrats.

Through no fault of Biden, he was unable to implement many of his plans. The pandemic, the war in Ukraine and its global economic repercussions have worked against him. The refractory Democratic senators Manchin and Sinema also have a lot to do with it.

On the positive side of his presidency, we must be boundless in gratitude to Biden for having narrowly succeeded in driving out of the White House the odious Trump who tried by all means, including insurrection, to stay in the power. He also strongly opposed China and Russia. His support for Ukraine is exemplary to the point of being applauded by Republicans.

1 Sainte-Anne is ready to welcome the pope in its streets 2 "It's inhuman justice for the victims",... 3 Three sisters will sing for Pope Francis in Sainte-Anne-de-Beaupré 4 MLB: The Blue Jays hunt for the Cardinals 5 College football: Matthew Bergeron named captain by... 6 Wall Street ends directionless ahead of major corporate... 7 Capitol storming: Biden slams Trump's inaction... 8 A code of ethics for owners 9 [IN IMAGES] "I was sure to die", says a... 10 The owner of Fromagerie Boivin is thinking of “a... 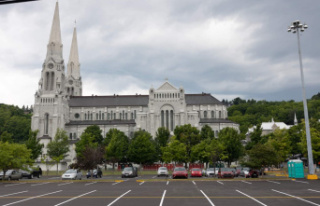 Sainte-Anne is ready to welcome the pope in its streets