The jacket worn by American astronaut Buzz Aldrin during his trip to the Moon during the Apollo 11 mission in July 1969 was sold at auction in New York on Tuesday for $2. 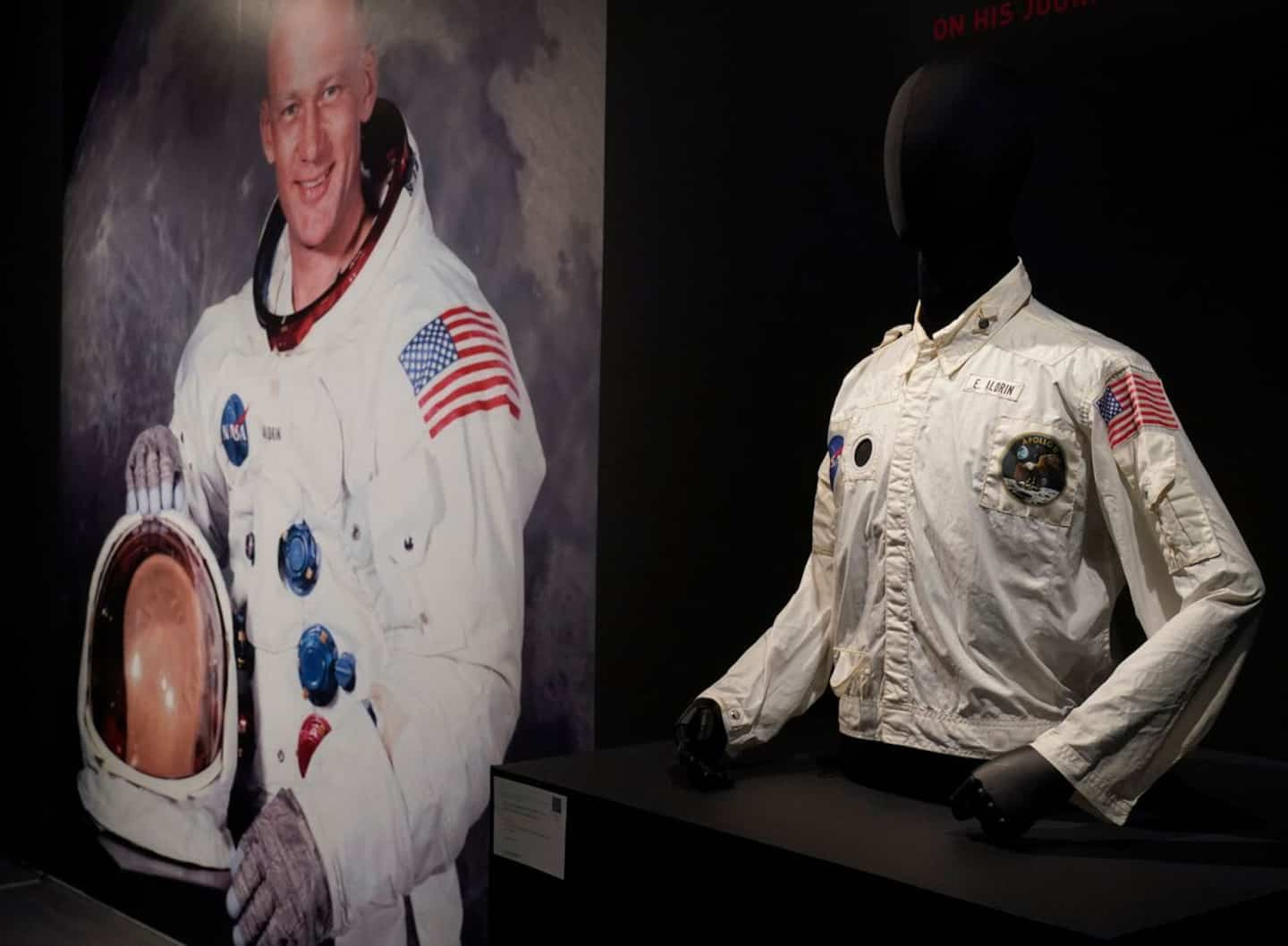 The jacket worn by American astronaut Buzz Aldrin during his trip to the Moon during the Apollo 11 mission in July 1969 was sold at auction in New York on Tuesday for $2.7 million, Sotheby's announced.

This white jacket, on which we distinguish the American flag, the acronyms of NASA and the Apollo 11 mission, as well as the name “E. ALDRIN”, was part of a personal collection of objects that the astronaut, now 92 years old, had decided to put up for sale.

“This exceptionally rare garment was coveted by several bidders for almost ten minutes before being sold to a buyer over the phone,” Sotheby’s said in a statement.

“After careful consideration, the time seemed ripe to share with the world these objects which, for many, are the symbols of a historical moment, but which, for me, have always remained personal memories of a life devoted to science. and exploration," said Buzz Aldrin, the last surviving member of the astronaut trio from the Apollo 11 mission, when the sale was announced.

In the catalog of the lots, Buzz Aldrin specified that the jacket on sale was distinct from the spacesuit he was wearing when he descended on the lunar surface with Neil Armstrong, but that he had worn it during the three days of the outward journey and the three-day return journey aboard the Apollo 11 spacecraft.

The suits worn on the moon by Armstrong and Aldrin are part of the collections of the National Air and Space Museum in Washington.

1 Labor shortage in Mauricie: 10 fewer places at the... 2 Diplomatic meetings on the menu for the Pope's... 3 Accused of sexual assault on a minor: DNA found on... 4 From Mashteuiatsh to Wendake: a 260 km pilgrimage... 5 MLB: Cubs no longer lose 6 Six shows to see at Just for Laughs 7 Bas-St-Laurent: a 17-year-old entrepreneur has the... 8 Twitter shareholders to vote Sept. 13 on Musk takeover 9 Freedom convoy organizer Tamara Lich to be released... 10 Three tornadoes hit Saint-Adolphe-d'Howard last... 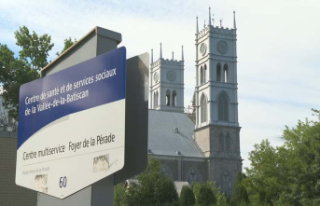 Labor shortage in Mauricie: 10 fewer places at the...