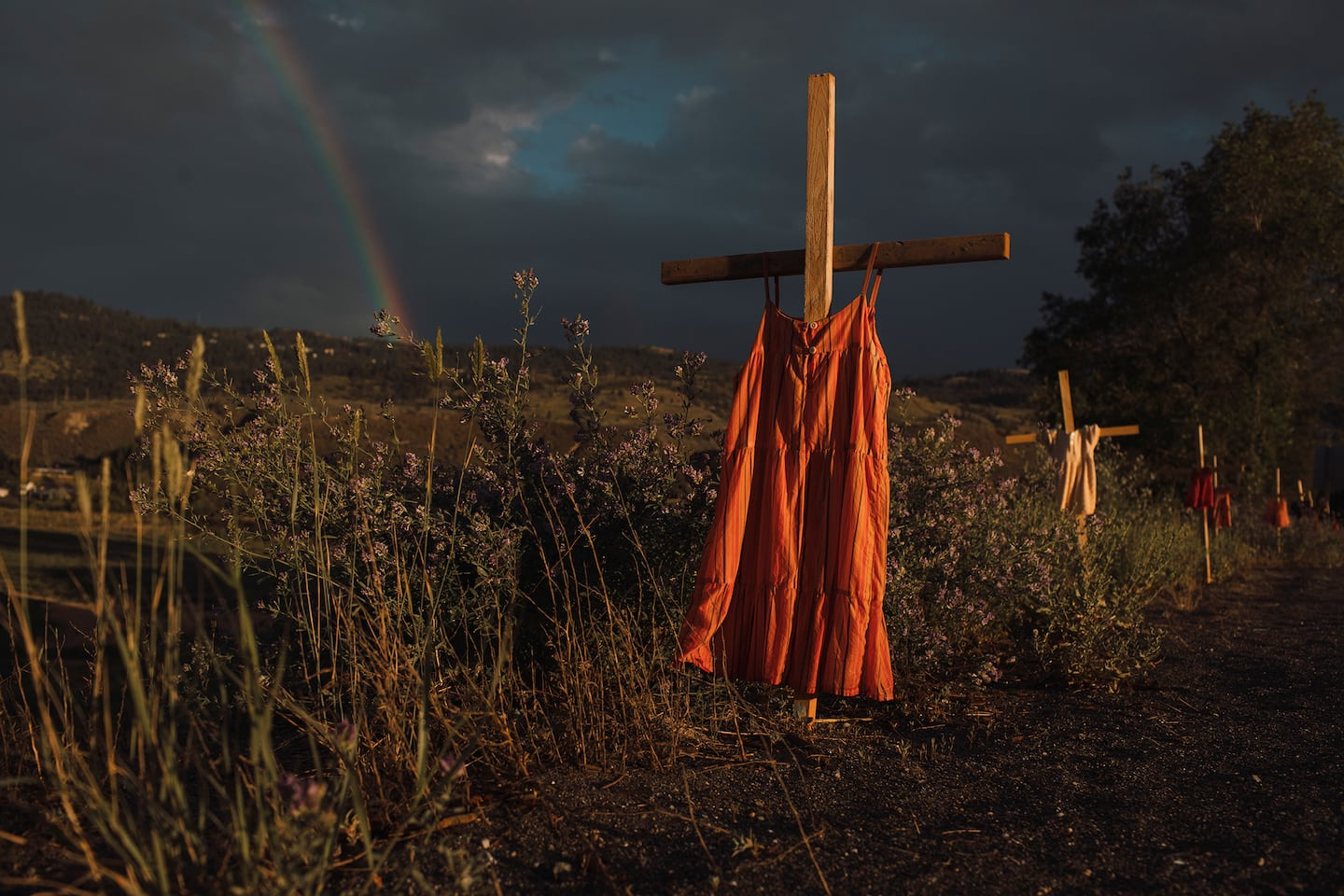 Canadian photographer Amber Bracken won the photo of the year award from the prestigious Expo World Press Photo. The winner will be in Montreal to launch the 15th edition of the exhibition, which will be held from August 31 to October 2 at Bonsecours Market.

The jury of the most prestigious international professional photography competition has decided: Canadian photographer Amber Bracken has been awarded the prize for photography of the year for her photo Kamloops Residential School published in The New York Times.

The photo, taken in British Columbia, shows red and orange robes placed on rows of wooden crosses to commemorate the children who perished at the Kamloops Indian residential school. A rainbow in the dark sky adds small and improbable touches of color contrasting with the severity of the theme and the reality addressed.

Originally from Alberta, photographer Amber Bracken focuses her practice in western North America. She is fond of relationships set in a historical context and, through her work, she explores the encounter between environment, culture and colonization.

She has worked and traveled around the world for various media, including National Geographic, The Globe and Mail, The Wall Street Journal, BuzzFeed, Maclean's, ESPN and The New York Times.

The Montreal edition has been presented since 2005 and returns this year after two years of pandemic absence. It is the artist Caroline Monnet who has been appointed spokesperson for this 15th edition where she will present the exhibition Ikwewak (Women) as a world premiere. Montreal photographer Justine Latour will also present her exhibition Claire, 107 ans exclusively alongside the winning photos at the event.

1 Monkey pox: “Go get the vaccination” 2 “We came to say that it was a genocide that happened”,... 3 Herpes labialis, a virus possibly 5000 years old 4 Boxing: Clavel and Gomez weigh in 5 [PODCAD] Understanding the prowess of absolute pitch 6 Ottawa offers $1,300 to buy back AR15 rifles 7 Search operation to find a hiker in Saguenay 8 Extradition of priest Rivoire: serious crimes must... 9 Samuel Fontaine: drafted by the Remparts, gold medal... 10 Recession risks intensify in the United States 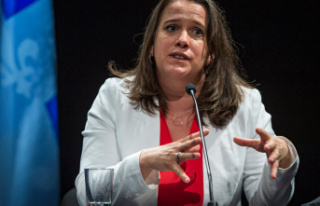 Monkey pox: “Go get the vaccination”