Canadians with AR-15 assault rifles will likely be able to resell them for just over $1,300 to the government, Ottawa said when it unveiled its prohibited weapons buyback price list Thursday. 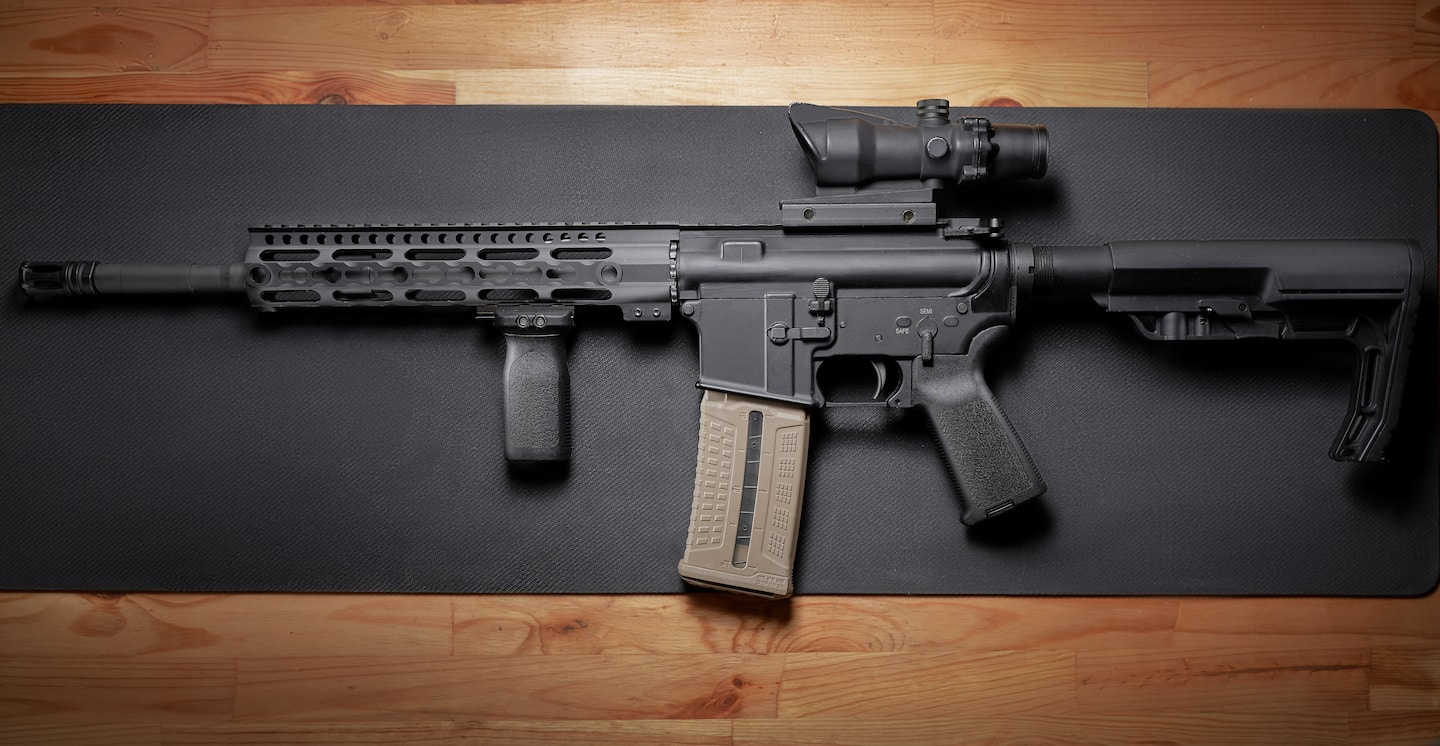 Canadians with AR-15 assault rifles will likely be able to resell them for just over $1,300 to the government, Ottawa said when it unveiled its prohibited weapons buyback price list Thursday.

• Read also: Sales of assault rifles in the United States have brought in more than a billion dollars in ten years

According to the list proposed by the Trudeau government, the government plans a buyout price of $1,337 for AR-15s, a firearm prized by mass killers in recent years, including in the recent Uvalde shootings. , in Texas, which killed 21 people, including 19 children.

“Assault style firearms, like the AR-15, have no place in Canada. They are designed to kill as many people as possible,” exclaimed Public Security Minister Marco Mendicino.

Recall that Canada had blacklisted, in May 2020, more than 1,500 models of firearms by prohibiting their use or sale. The buyback program is a way to compensate these gun owners.

“The price list proposed today represents another step towards removing these dangerous firearms from our Canadian communities, while ensuring that current firearm owners receive fair compensation,” the Minister recalled. Mendecino.

Canadians now have until Aug. 28 to provide feedback on Ottawa's proposed buyback program and pricing schedule.

1 Search operation to find a hiker in Saguenay 2 Extradition of priest Rivoire: serious crimes must... 3 Samuel Fontaine: drafted by the Remparts, gold medal... 4 Recession risks intensify in the United States 5 Inmates raped after guard sold their cell key 6 Nicaragua: 16 dead in a bus accident carrying migrants 7 Gorgosaurus skeleton sold for $6.1 million in New... 8 Apology from the pope: “It is a completely futile... 9 Papal mass: faithful and curious in Sainte-Anne-de-Beaupré 10 CH hopefuls will take part in a rookie tournament 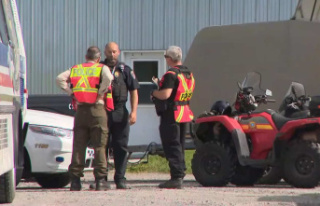 Search operation to find a hiker in Saguenay