NEW YORK | A complete skeleton of Gorgosaurus, a species of dinosaur cousin of the T-Rex and having lived more than 77 million years ago, has sold for nearly $6. 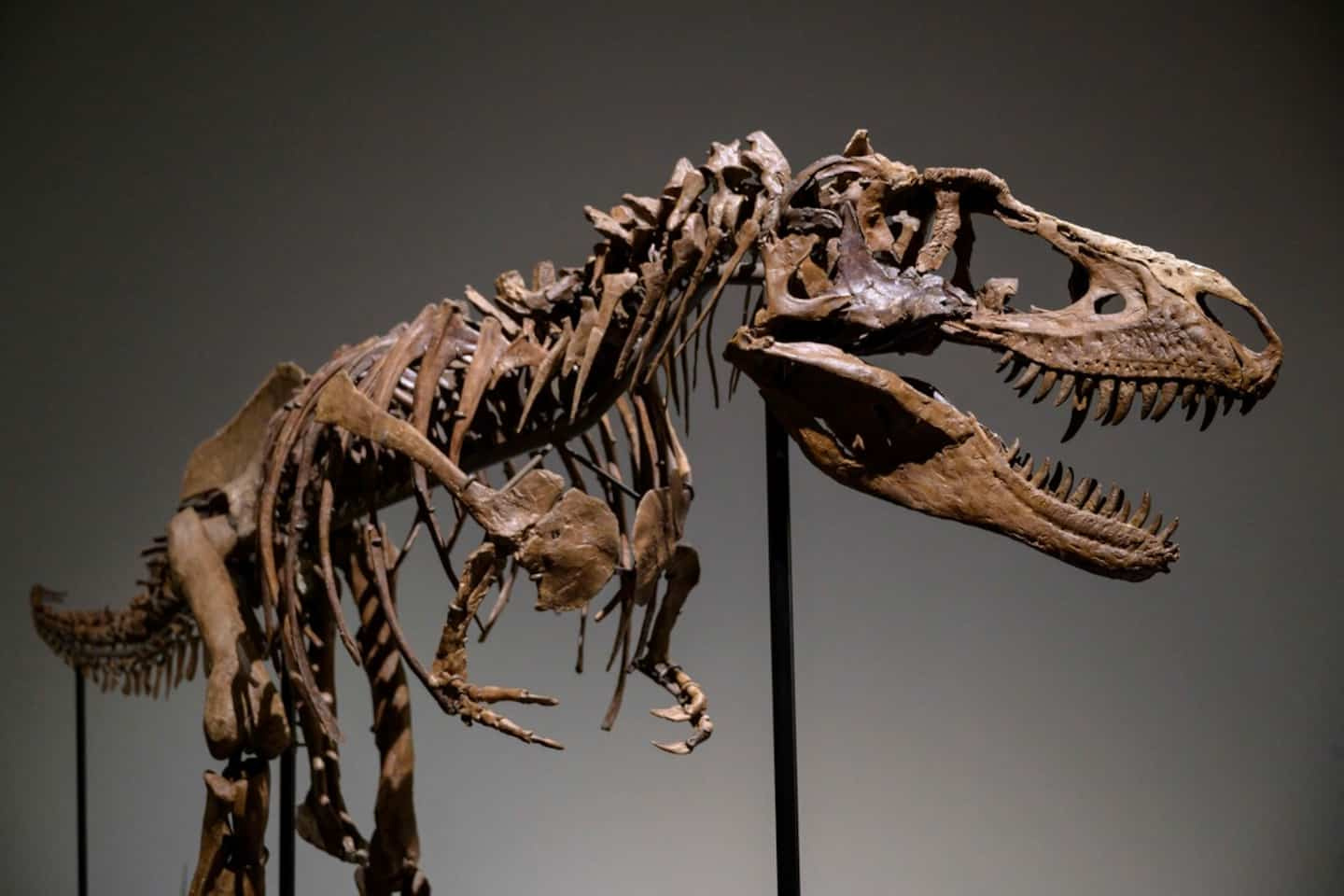 NEW YORK | A complete skeleton of Gorgosaurus, a species of dinosaur cousin of the T-Rex and having lived more than 77 million years ago, has sold for nearly $6.1 million at auction, at Sotheby's in New York, a announced the company.

This price (6,069,500 dollars) makes it "one of the most expensive dinosaurs ever sold at auction", according to Sotheby's, even if it is very far from the Tyrannosaurus Rex, sold in 2020 for 31.8 million dollars. At New York.

The Gorgosaurus specimen, measuring nearly 3 meters in height and 6.7 meters in length, was discovered in 2018 in the Judith River geological formation in the state of Montana, and it has always remained in private hands since. . The auction house estimated it at between 5 and 8 million dollars and highlighted its "remarkable condition".

A member, like the T-Rex, of the Tyrannosauridae family, the Gorgosaurus (“fierce lizard”) lived during the Late Cretaceous period and died out around 77 million years ago.

“Almost all of the Gorgosaurus specimens that have been found are in museums. It is the only one that can be bought”, explained the head of the department of science and popular culture at Sotheby’s, Cassandra Hatton.

Sales of dinosaur skeletons now regularly enliven auction evenings, even if it means frustrating paleontologists, who see it as one less chance of exhibiting them in museums and making them available for scientific research.

In May, still in New York but at Christie's, a skeleton of Deinonychus antirrhopus, which had inspired the Velociraptor of the film "Jurassic Park" by Steven Spielberg (1993), had been sold for 12.4 million dollars, including costs, to an Asian customer.

This price, more than double its estimate, made it the second most expensive auction for a dinosaur skeleton, far from the big star, the Tyrannosaurus Rex.

1 Apology from the pope: “It is a completely futile... 2 Papal mass: faithful and curious in Sainte-Anne-de-Beaupré 3 CH hopefuls will take part in a rookie tournament 4 Estonia blocks student visas for Russians 5 1,500 migrants rescued in the Mediterranean await... 6 Forest ranger gunned down outside his home in South... 7 In one month, 43 US clinics stopped performing abortions 8 The Drummondville Joke Festival unveils its carte... 9 Over a million vacancies in Canada 10 She runs her plant shop at only 13 years old 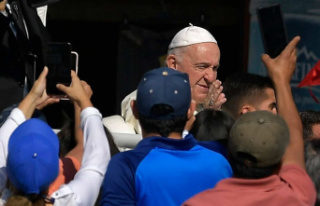 Apology from the pope: “It is a completely futile...