Estonia said on Thursday it would prevent Russian nationals from obtaining temporary residence permits or visas to study in Estonia. 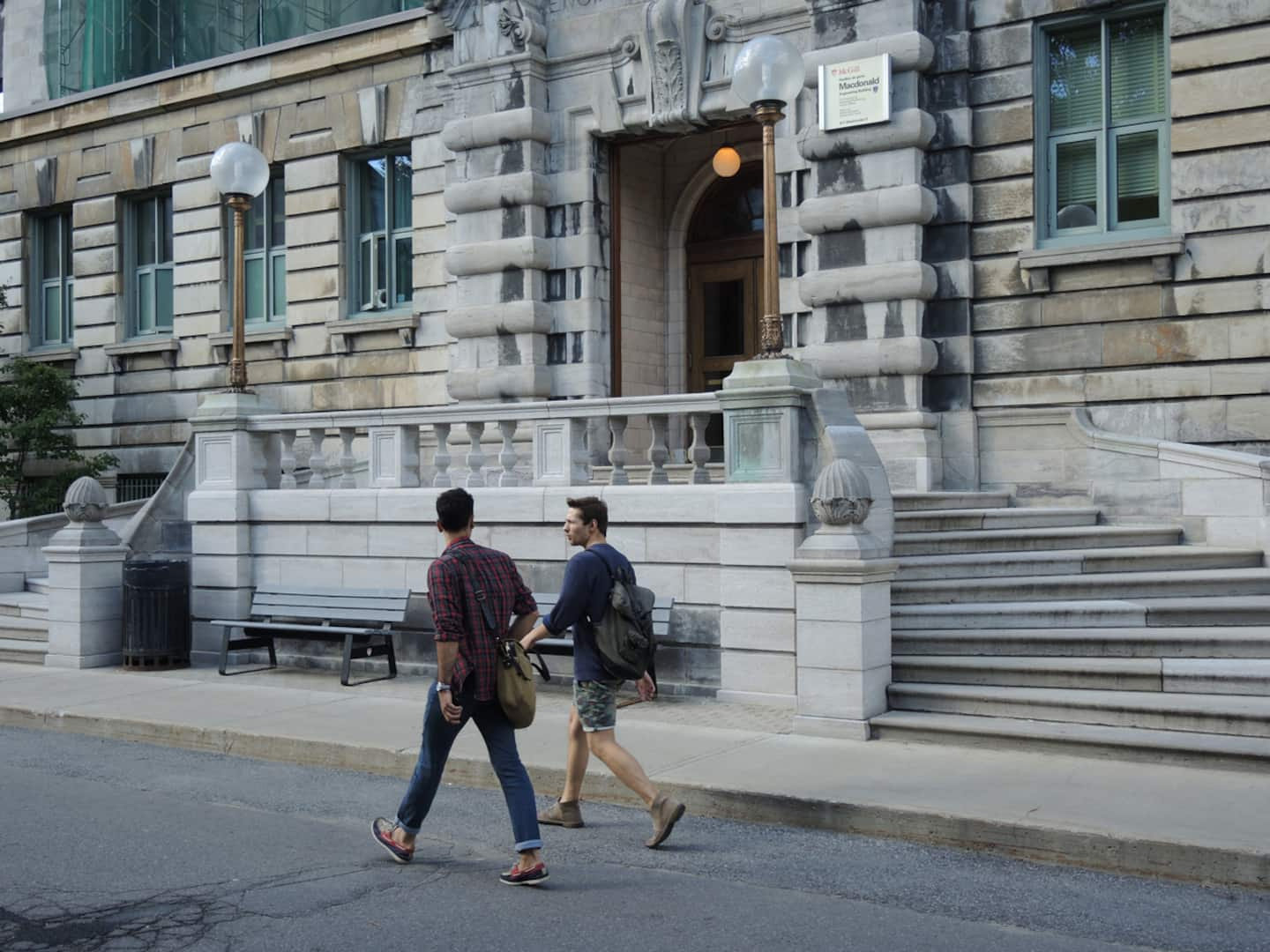 Estonia said on Thursday it would prevent Russian nationals from obtaining temporary residence permits or visas to study in Estonia.

• To read also: Ukraine: Russian strikes all over the place, at least eight dead

• Read also: War or not, Ukrainians are rushing to get married

• Read also: A local cooperative says no to Russian fertilizers

"Maintaining sanctions against Russia is essential to ensure unrelenting pressure on this country," Foreign Minister Urmas Reinsalu said in a statement.

“If sanctions help to end Russian aggression, a positive effect on our own security will ensue,” he added.

Estonia also said that short-term employment of Russian and Belarusian citizens with legal residence permits issued by another EU member state would no longer be allowed.

Mr Reinsalu said the additional measure was intended to ensure that Russian and Belarusian citizens could not circumvent sanctions by obtaining a short-term visa for another country.

Belarus, an ally of the Kremlin, facilitated Russia's invasion of Ukraine by allowing Russian troops to attack from its territory.

1 1,500 migrants rescued in the Mediterranean await... 2 Forest ranger gunned down outside his home in South... 3 In one month, 43 US clinics stopped performing abortions 4 The Drummondville Joke Festival unveils its carte... 5 Over a million vacancies in Canada 6 She runs her plant shop at only 13 years old 7 Despite the "hazard", the reopening of Notre-Dame... 8 The Novaya Gazeta newspaper threatened to cease all... 9 Mexico: 98 migrants rescued from a truck en route... 10 Sexual assault: Soccer Canada singled out in turn 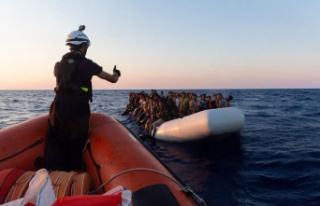 1,500 migrants rescued in the Mediterranean await...