CH hopefuls will take part in a rookie tournament

The hopefuls of the Montreal Canadiens will participate in the rookie tournament, which will take place from September 15 to 18, in Buffalo. 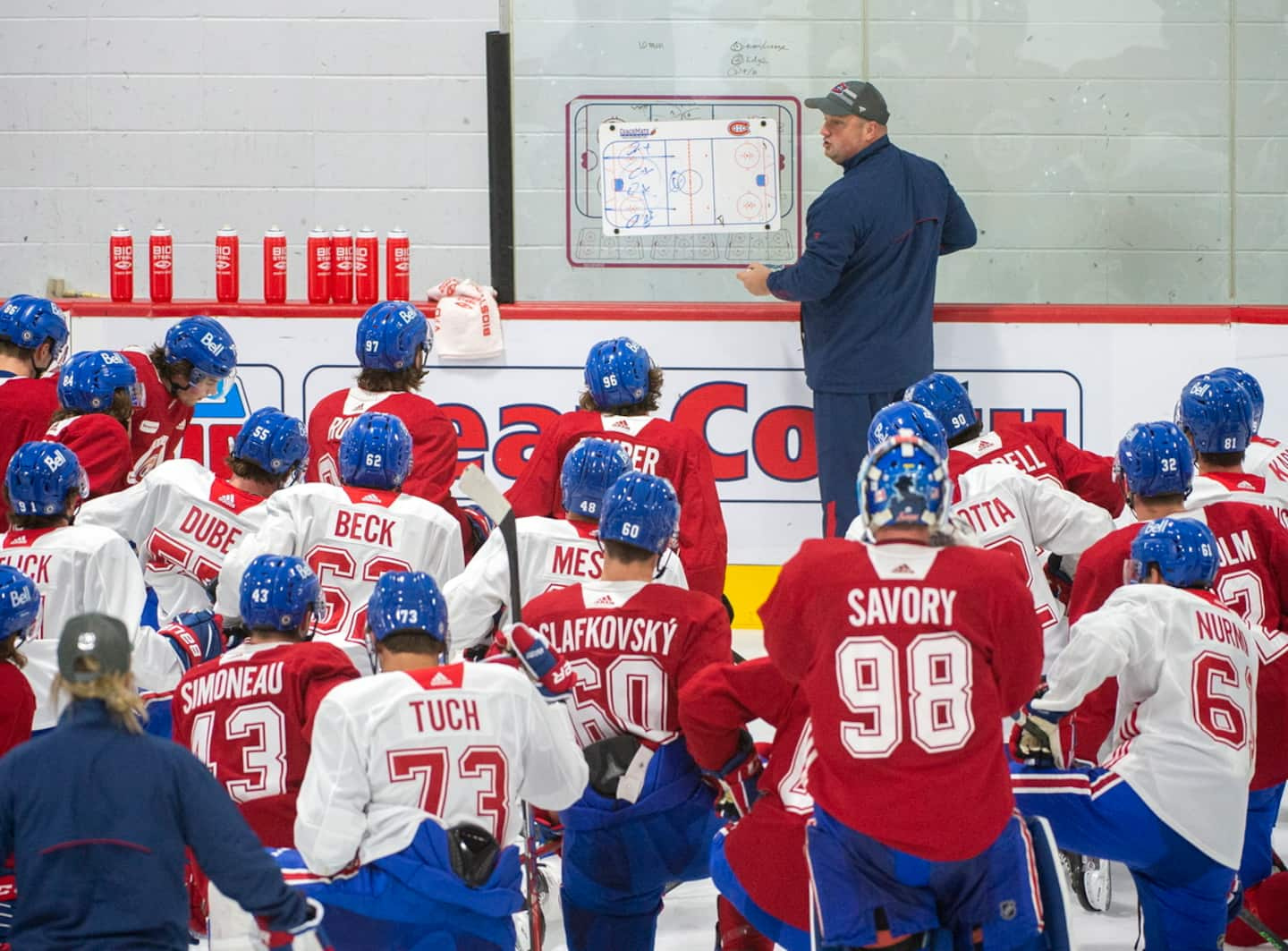 The hopefuls of the Montreal Canadiens will participate in the rookie tournament, which will take place from September 15 to 18, in Buffalo.

The organization made the announcement on Thursday, saying the event will feature rookie players from four other National Hockey League clubs: Buffalo Sabers, New Jersey Devils, Ottawa Senators and the Pittsburgh Penguins. Each team will play three games.

The team's rookie camp will begin on Wednesday, September 14, as players report to the Brossard training complex to undergo medical and physical testing. The next day, the hopefuls of the Canadian will play a first match, in Buffalo, against the rookies of the Sabers. The Laval Rocket coaching staff, led by Jean-François Houle, will assume responsibility for games and practices.

All games will be played at the Buffalo Sabers Practice Center (LECOM Harborcenter), which is attached to their main rink at KeyBank Center.

1 Estonia blocks student visas for Russians 2 1,500 migrants rescued in the Mediterranean await... 3 Forest ranger gunned down outside his home in South... 4 In one month, 43 US clinics stopped performing abortions 5 The Drummondville Joke Festival unveils its carte... 6 Over a million vacancies in Canada 7 She runs her plant shop at only 13 years old 8 Despite the "hazard", the reopening of Notre-Dame... 9 The Novaya Gazeta newspaper threatened to cease all... 10 Mexico: 98 migrants rescued from a truck en route... 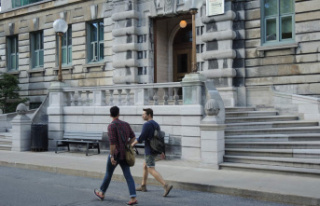