Capitol attack: Commission reveals what Trump did - and didn't do - on January 6

The parliamentary commission of inquiry into the attack on the Capitol will complete a series of high-profile hearings on Thursday evening by detailing, at prime time, the day of January 6, 2021 as experienced “minute by minute” by Donald Trump . 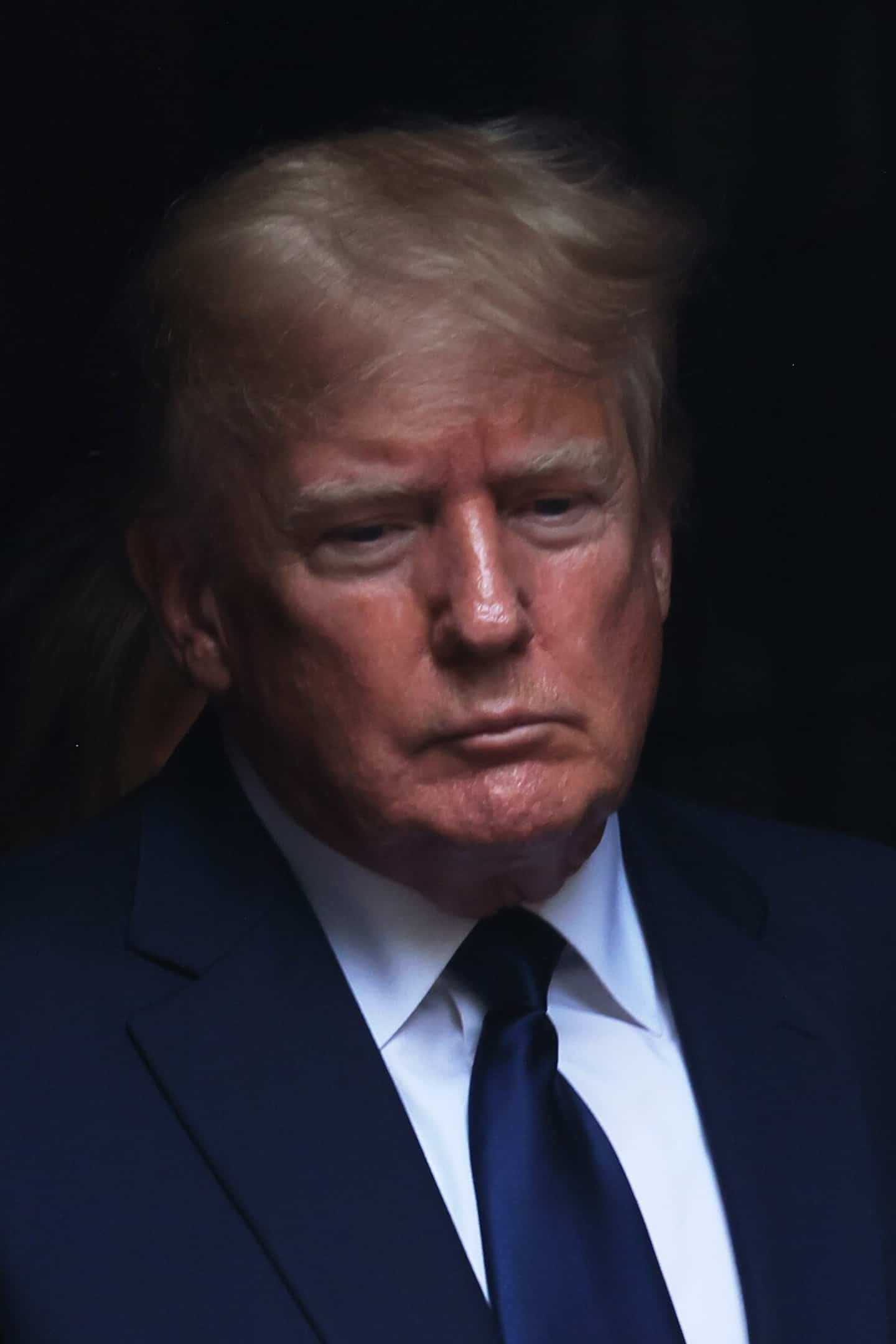 The parliamentary commission of inquiry into the attack on the Capitol will complete a series of high-profile hearings on Thursday evening by detailing, at prime time, the day of January 6, 2021 as experienced “minute by minute” by Donald Trump .

• To read also: Assault of the Capitol: the American Minister of Justice does not rule out an indictment of Trump

• Read also: Steve Bannon, ex-adviser to Trump, accused of believing himself “above the law” during his trial

• Read also: Steve Bannon tried for his refusal to cooperate with the investigation into the attack on the Capitol

"It's very simple: he did nothing to stop the riot," summarized elected Democrat Elaine Luria during an interview this weekend on CNN. "And yet, his advisers kept calling on him to act."

With her Republican colleague Adam Kinzinger, also a veteran, she will lead the charge against the ex-president who, according to her, has “failed in his duty” as commander-in-chief by not calling on his supporters to withdraw from the seat. of Congress.

Yet it was he who had summoned them to Washington, the day the parliamentarians were to certify the victory of his Democratic rival Joe Biden in the presidential election.

Around noon, in a fiery speech in the heart of the capital, he had asked them to "fight like the devils" against supposed "massive electoral fraud". He then returned to the White House, while the crowd launched an assault on the temple of American democracy.

He had taken more than three hours before calling on his supporters to leave the premises. “I know your pain,” he finally told them in a video posted on Twitter. "But we have to go home now."

Thursday's hearing before the House of Representatives committee, made up of seven Democrats and two Republicans repudiated by their party, must return to what happened between these two speeches.

Entrenched in the private dining room of the White House, Donald Trump followed the attack on television, according to excerpts of deposition posted Thursday on Twitter by Adam Kinzinger.

During all this time, he "did not pick up his phone once to order his administration to lend a hand" to the overwhelmed police, said Republican elected official Liz Cheney.

"Not only did he do nothing, but he sent a tweet at 2:24 p.m. that has become infamous" which added fuel to the fire by criticizing his vice-president Mike Pence for not wanting to block the certification of the results of the election, added Elaine Luria.

For her, Donald Trump “wanted this violence”. He only reacted “after realizing that it would not produce the expected result,” she told the Washington Post.

Matthew Pottinger, then deputy national security adviser, and Sarah Matthews, deputy spokesperson, are expected to testify publicly for the first time behind the scenes of this sinister day. Both had resigned after January 6.

The hearing could also return to the efforts made the next day by Donald Trump's advisers to have him denounce the violence against the Capitol in a video, and on his difficulty in doing so.

This public session is the eighth in six weeks and the second broadcast in prime time across the country. The previous ones have focused, among other things, on the role of the far right in the assault or on the pressure exerted on electoral agents by Donald Trump and his relatives.

Exceptionally, it will take place in the absence of the chairman of the commission, Democrat Bennie Thompson, who is sick with COVID-19.

The “January 6 commission” will then withdraw from public scrutiny to work on its final report which, according to elected Democrat Zoe Lofgren, will be delivered in the fall.

But it will continue to collect testimonies and documents and it is not impossible that it organizes a new hearing if it obtains new elements.

Its findings could include a recommendation to initiate legal action against the former president.

The decision will be up to Justice Minister Merrick Garland, who is not ruling it out. "No one is above the law," he said Wednesday.

Donald Trump, who openly flirts with the idea of ​​running for president in 2024, vehemently denounces the work of the commission and would not fail to present himself as the victim of a political cabal if he were accused.

1 Restraining order against Ricky Martin lifted 2 Four charged in truck case with 53 dead migrants in... 3 3rd link: Legault is not afraid of inflation 4 Papal visit: high expectations and concerns among... 5 Daniel Lavoie in the Canadian Songwriters Hall of... 6 The revamped Facebook application with TikTok sauce 7 Google offers its new Pixel 6a phone with some sensible... 8 Disparaging remarks: controversy over the cancellation... 9 YouTube tackles misinformation about abortions 10 Hockey Canada has a lot to do according to Justin... 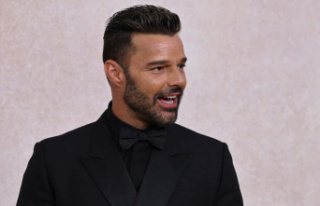