The Festival des Arts de Saint-Sauveur (FASS) is returning this year to its pre-pandemic formula, reconnecting with artists from abroad. 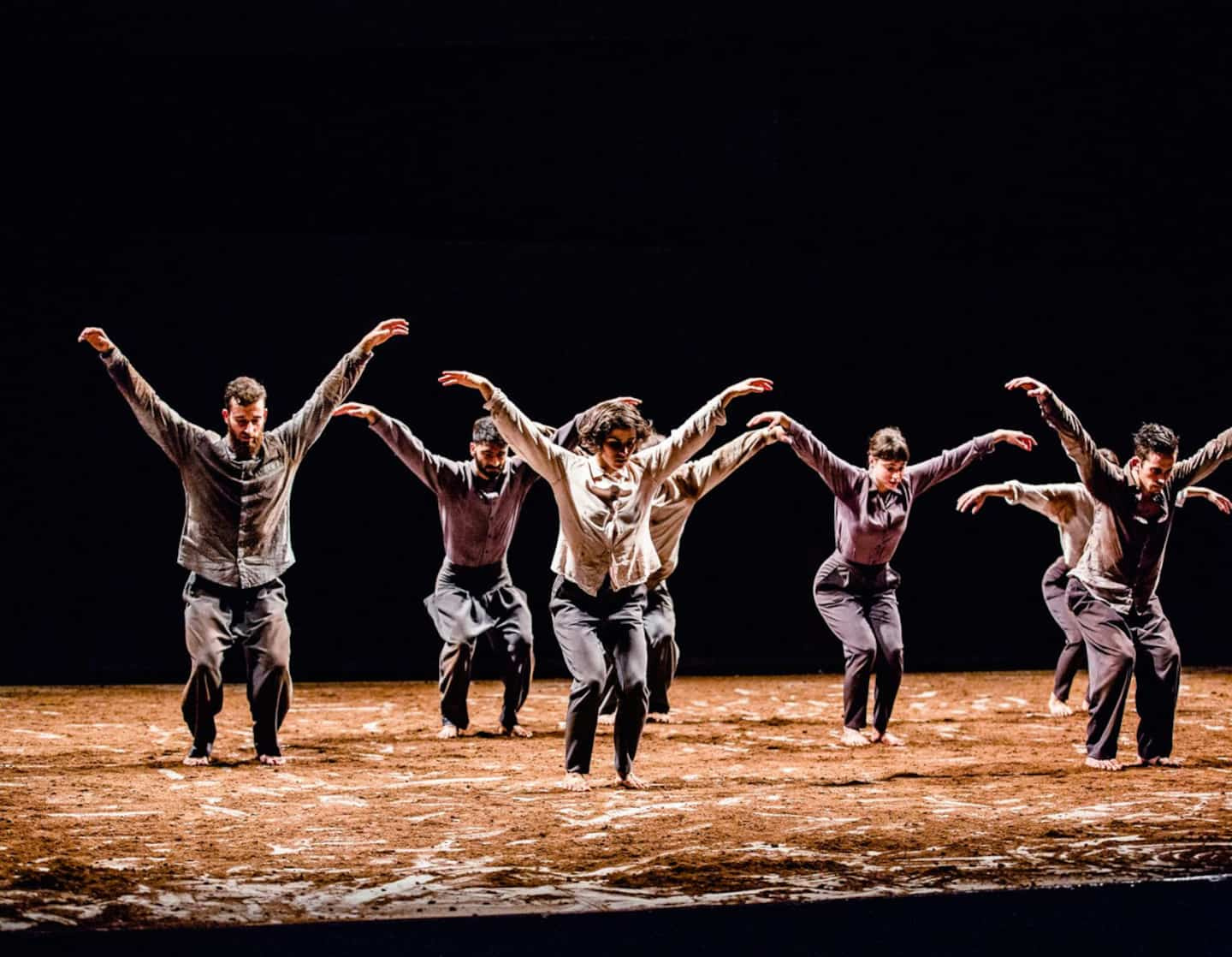 The Festival des Arts de Saint-Sauveur (FASS) is returning this year to its pre-pandemic formula, reconnecting with artists from abroad.

A dozen star dancers, from the Ballets Royal de Londres, the Ballet de l'Opéra de Paris and the Grands Ballets Canadiens, among others, will kick off the Festival on July 28 and July 29, under the Grand Chapiteau .

In all, no less than nine shows will be held there from July 28 to August 7. This is particularly the case with “Counterpoint” by the duo formed by pianist Conrad Tao and tap dancer Caleb Teicher and “One. One

The Orchester Métropolitain, with Yannick Nézet-Séguin, will be performing on August 5, while the Malpaso Dance Company, from Cuba, will close the festival on August 7.

In addition to the shows offered under the Big Top, the FASS will once again host the Sentiers de la danse at Molson Park, the Dance Battle FASS with Crazy Smooth at the Skate Park, and many free outdoor shows.

On August 4, the dancer, choreographer and artistic director of the festival, Guillaume Côté, will once again offer his creation "Crypto", but this time in an enriched version.

Then in double programming, on August 3, choreographers Virginie Brunelle, who is interested in the correlation between movement and breathing, and Anne Plamondon, who recently signed pieces for the Alberta Ballet and the Ballets Jazz Montréal, she each created a piece for a dozen dancers. And will share the same evening for the first time.

The Festival des Arts de Saint-Sauveur begins this Thursday and continues until August 7. 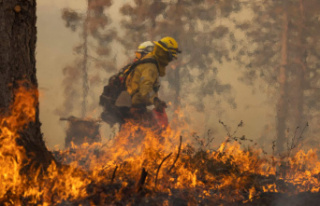 A giant fire continues to rage in California