Decline in profits and revenues for TVA Group

TVA Group decreased its revenues and profits in the second quarter of fiscal year 2022 compared to the same period last year. 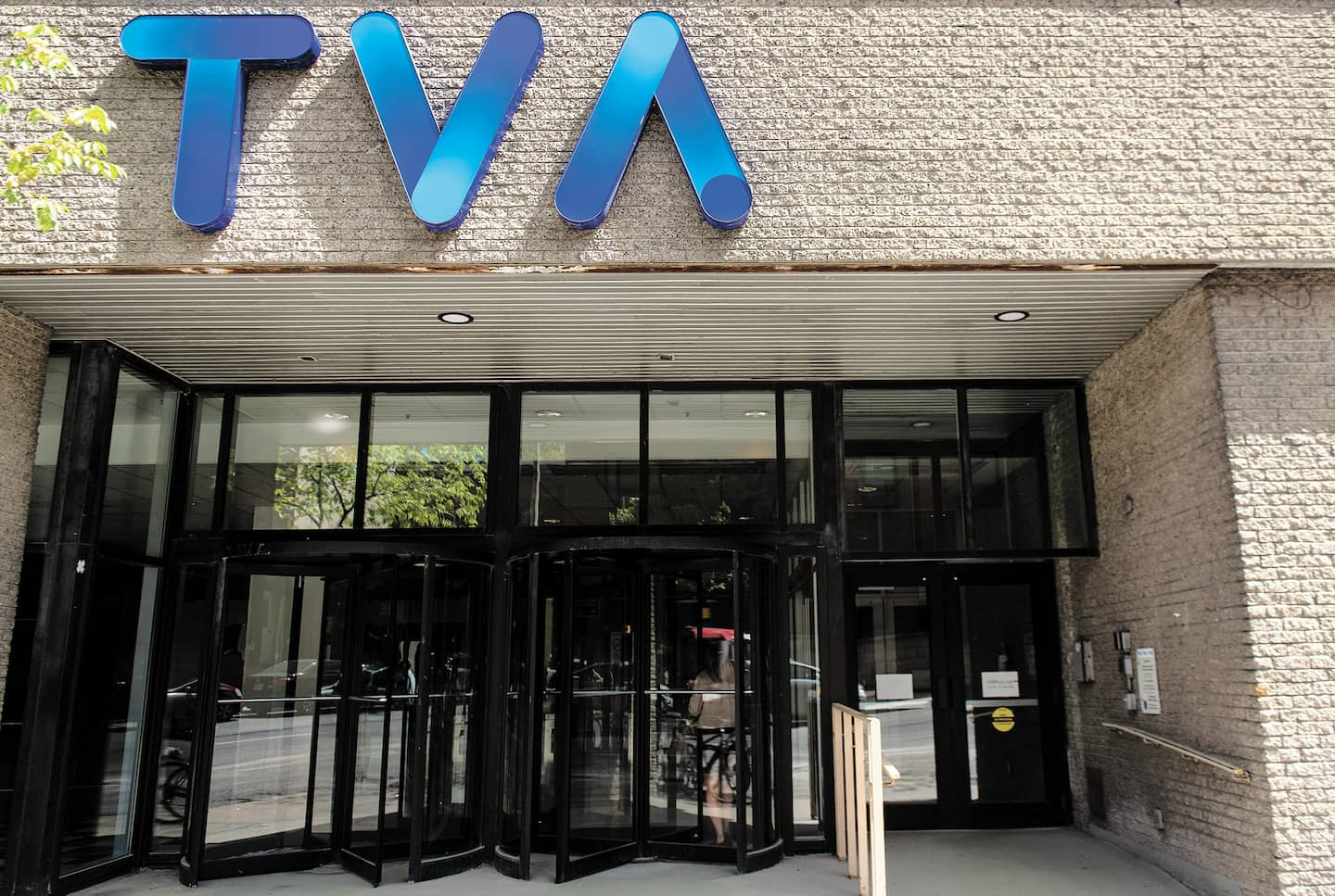 TVA Group decreased its revenues and profits in the second quarter of fiscal year 2022 compared to the same period last year.

The company reported a net loss attributable to shareholders of 3.2 million on Thursday. Per share, the loss is $0.07 for the three-month period ended June 30, compared to a loss of $0.09 per share for the corresponding quarter of fiscal 2021.

Over the same period, revenue increased from approximately $147.5 million in the first quarter last year to $159.5 million this fiscal year.

"The results of the second quarter were significantly affected by a decline in profitability of the Broadcasting sector, more specifically of the TVA Network, a situation resulting from the continuation of our strategy aimed at improving our investments in content", explained by way of from the interim President and Chief Executive Officer of Groupe TVA, Pierre Karl Péladeau.

“The programming offered during this interim period testifies to our commitment in this regard: great varieties, reality shows and novelties have been put forward for the benefit of our viewers who have been able to appreciate a great diversity of content. he adds.

Mr. Péladeau added that "the TVA Network gained 0.7 market share during this period, in addition to broadcasting the great variety of Star Académie, which stood out with an average audience of more of 1.5 million viewers.

“Despite a declining advertising market due to the economic context, the strength of our programming has enabled us to stand out with our advertising customers and to limit the impact on the advertising revenues of our generalist channel, down slightly by 1 .7%. Our digital platforms posted revenue growth of 19.9% ​​during the quarter thanks, among other things, to the growing popularity of TVA,” he pointed out.

In addition, Groupe TVA reiterated its request that “the federal government undertake to maintain the subsidy programs in place in order to support [the magazine sector], which has been in decline for several years”.

“As a leading publisher on the French-speaking market, our titles contribute to the influence of our talents and the culture here and it is essential to ensure their survival,” we added.

1 A new pensioner waits for the ambulance at 11 a.m.... 2 Hydro will have to choose between twenty wind projects 3 Health network: coroners sound the alarm, but tragedies... 4 A $50 million green hydrogen plant under construction... 5 Visit and apology from the pope: he reaches out again... 6 The flight of Hergy Mayala 7 A Quebecer at the service of the UN 8 Amazon, a major rental customer of the Caisse de depot... 9 Living alone is hard on finances 10 Russia: eight dead in the fire of a building in Moscow... 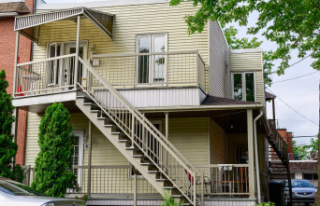