Documentary "The messenger": a journey of 20,000 km in two months 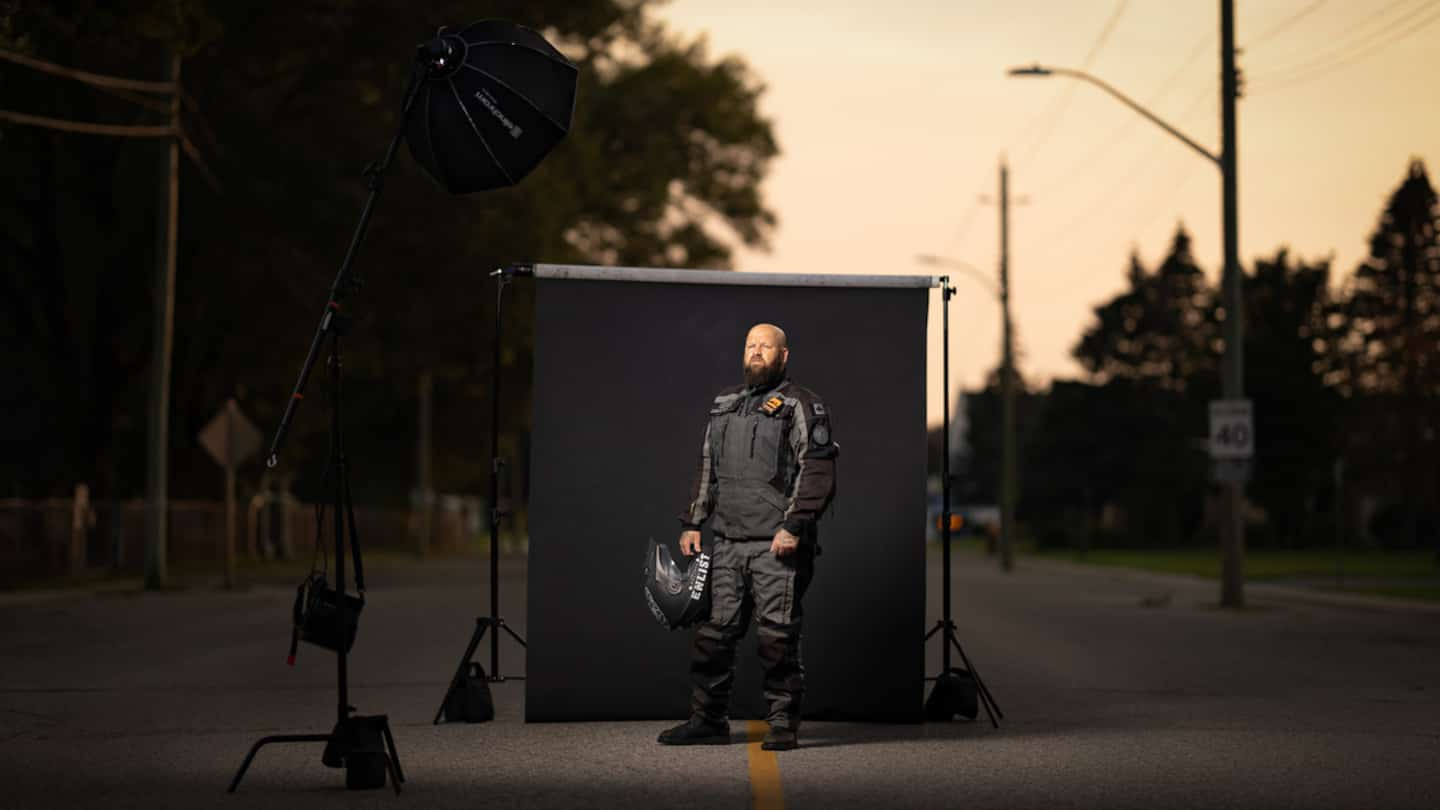 Documentary filmmaker Patrice Bériault has just hit the road. His goal for the next few months? Film the crossing of Canada of Michael Terry, veteran of the Armed Forces suffering from post-traumatic stress disorder (PTSD) and interview people affected.

"We are in a cloud," exclaims Patrice Bériault at the start of the telephone interview with the QMI Agency. The term “cloud” is to be taken literally, the small town of Wawa – whose name means “wild goose” – in Ontario where the filmmaker and his collaborator Gauthier Mignot stopped for the night being immersed in an astonishing summer mist .

In two months, the two men will follow and film Michael Terry over some 20,000 kilometers to Tuktoyaktuk north of the Arctic Circle. “The Messenger”, initiated in 2019 and delayed by the pandemic, is also intended to be a dialogue on PTSD in particular and mental health in general, a particularly topical subject.

Patrice Bériault has just launched a crowdfunding campaign on the Indiegogo platform (igg.me/at/themessenger) in order to "pay for gas and food", essential products whose prices have risen sharply in recent months .

On the road, “the two most important things are electricity and water”. The electricity which makes it possible to operate the cameras, drones, cameras and all the equipment necessary for the interviews and the filming, which is transported in a trailer... baptized Charlotte, which he shows in particular via the Facebook page of “The Messenger” (www.facebook.com/themessenger.documentary). Charlotte “is precious” and well equipped since she serves as both a place of work and a home, and even has a homemade shower made by the director.

“Every day is the unexpected. I cannot prepare 20,000 km of road on Google Earth to try to know what will be interesting to film. Every day there is a fair amount of improvisation, but it is based on the fact that I know the questions I want to ask Michael, that I know who he is. The narrative evolves as the road evolves and it is both super interesting and stressful,” he explains. Because the shooting is dependent on elements that Patrice Bériault does not control. Michael Terry's project, his schedule and the cycle of conferences he gives across the country, the meetings he organizes with former veterans, as well as the weather are all imponderables and changes to consider.

However, the days are all organized in the same way. “We are constantly on the road and this is the “challenge” of the project. Michael starts his day by going to a Tim Hortons every morning from 6 a.m. to 7 a.m., posting his location on his Facebook page and inviting people to join him. We leave before him to scout. I discover the road as I go along and I have to react very quickly by asking myself if I'm going to film an interview with him, if I'm going to film passages on the road with him, if I'm going to use the drone or the GoPro . This requires me to constantly switch from one shooting mode to another.”

Randomly bends in the road and the need for supplies, the team of "The messenger" sometimes comes across places out of time, like this "shack" of hamburgers and potatoes" in Ontario.

“On this main road on which there was no telephone network, we came to a trading post which must have been built 50 or 100 years ago. What strikes me is the simplicity and kindness of the people. It seems that we are far from the city.

And, in the light of the first days of this unusual adventure, Patrice Bériault draws a first observation. “I am constantly swimming in the unknown, I have no choice but to let go,” he says.

1 Japan: Abe murder suspect submitted for psychiatric... 2 A 31-year-old man is missing in Montreal 3 Drowning of a teenager: the Super Aqua Club closed... 4 Missile fire on the port of Odessa, crucial for the... 5 Russian missiles hit grain factory in Odessa 6 “Panama Papers”: the whistleblower believes that... 7 The murderer of Océane Boyer wanted to dissuade her... 8 The Math Duff Show will be on Netflix 9 Fires could intensify in Europe 10 Ukraine: two Americans killed in the Donbass 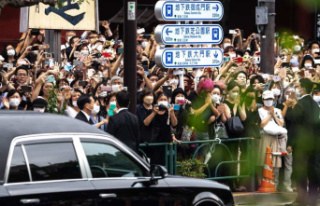