The man accused of the shooting assassination of former Japanese Prime Minister Shinzo Abe on July 8 will undergo a psychiatric examination to determine his criminal responsibility at the time of the crime, media reported on Saturday. 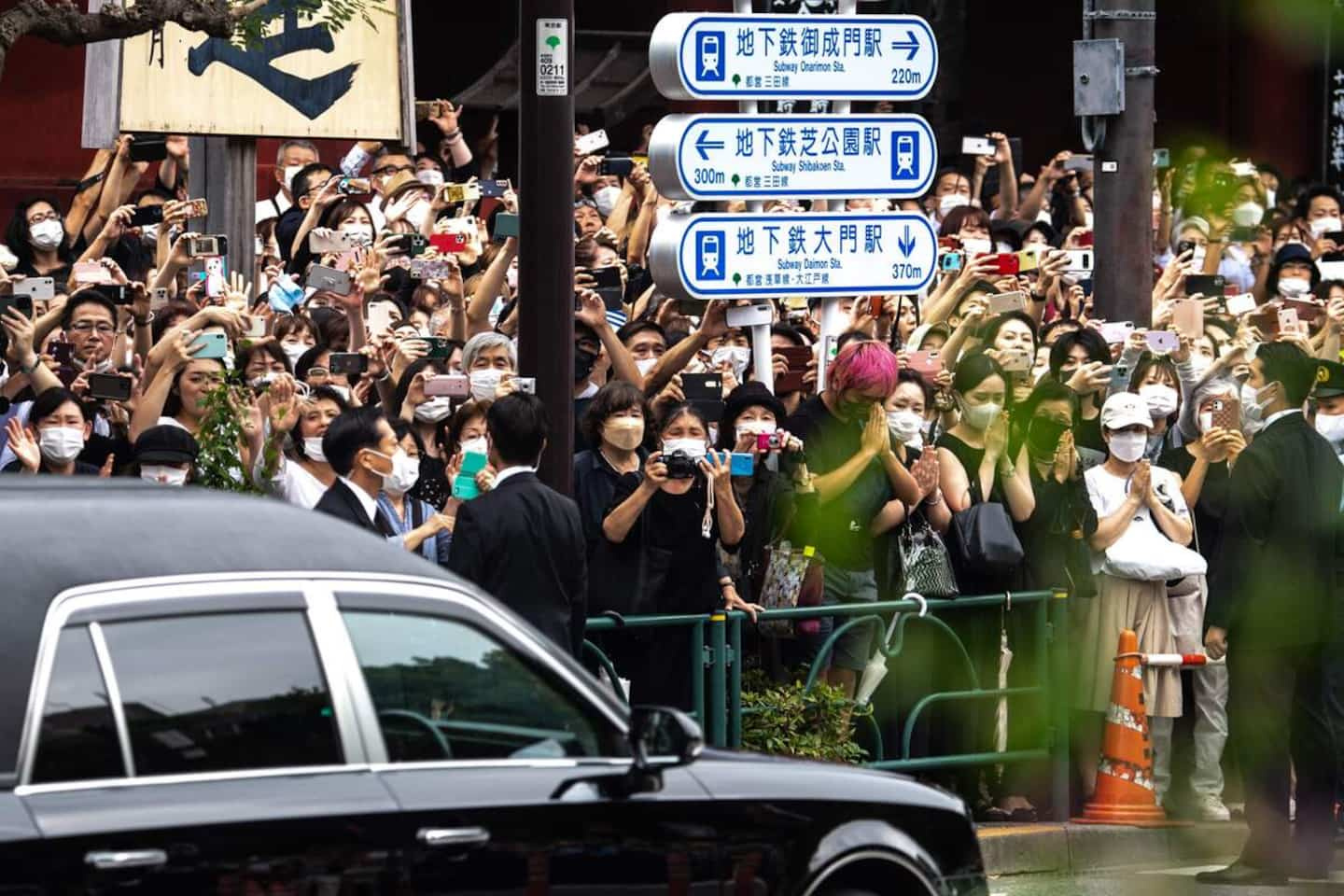 The man accused of the shooting assassination of former Japanese Prime Minister Shinzo Abe on July 8 will undergo a psychiatric examination to determine his criminal responsibility at the time of the crime, media reported on Saturday.

The suspect, Tetsuya Yamagami, 41, was arrested just after shooting twice, using a self-made weapon, at Shinzo Abe in the middle of an election meeting before the senatorials in Nara, in the west of the Japan.

According to police, he said he killed Shinzo Abe because he believed the former prime minister had ties to "a certain organization", which Japanese media identified as the Unification Church, or " Moon sect. The suspect's mother was a member of this religious organization.

The Nara District Court on Friday approved a request by prosecutors for Tetsuya Yamagami to undergo a psychiatric examination which is expected to last until the end of November, the Asahi Shimbun daily and other local media reported on Saturday, citing sources close to the court. investigation.

The questioning of the suspect will be interrupted during this period, the media said. In Japan, a suspect can be taken into custody and questioned by the police for up to 23 days without being formally charged.

Also according to the media, this psychiatric examination will allow prosecutors to determine whether or not the alleged murderer is criminally responsible for his actions, before deciding whether to present charges against him.

The prosecutor's office and the court could not be reached on Saturday to confirm this press information.

After resigning in the summer of 2020 for health reasons, Shinzo Abe remained highly influential within the Liberal Democratic Party, Japan's ruling nationalist right-wing formation, as the de facto leader of its main parliamentary faction. .

But he was far from unanimous in Japan, with his ultra-nationalist views and his political career studded with numerous patronage scandals.

1 A 31-year-old man is missing in Montreal 2 Drowning of a teenager: the Super Aqua Club closed... 3 Missile fire on the port of Odessa, crucial for the... 4 Russian missiles hit grain factory in Odessa 5 “Panama Papers”: the whistleblower believes that... 6 The murderer of Océane Boyer wanted to dissuade her... 7 The Math Duff Show will be on Netflix 8 Fires could intensify in Europe 9 Ukraine: two Americans killed in the Donbass 10 Tourists and residents evacuated from a popular resort... 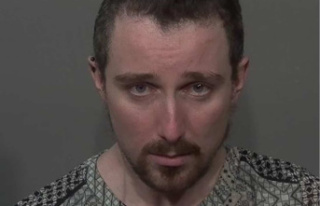 A 31-year-old man is missing in Montreal