Two Americans have died in the Donbass, in eastern Ukraine, where the war is raging between the forces of Kyiv and those of Moscow, the State Department confirmed to AFP on Saturday, without specifying whether it they were indeed fighters. 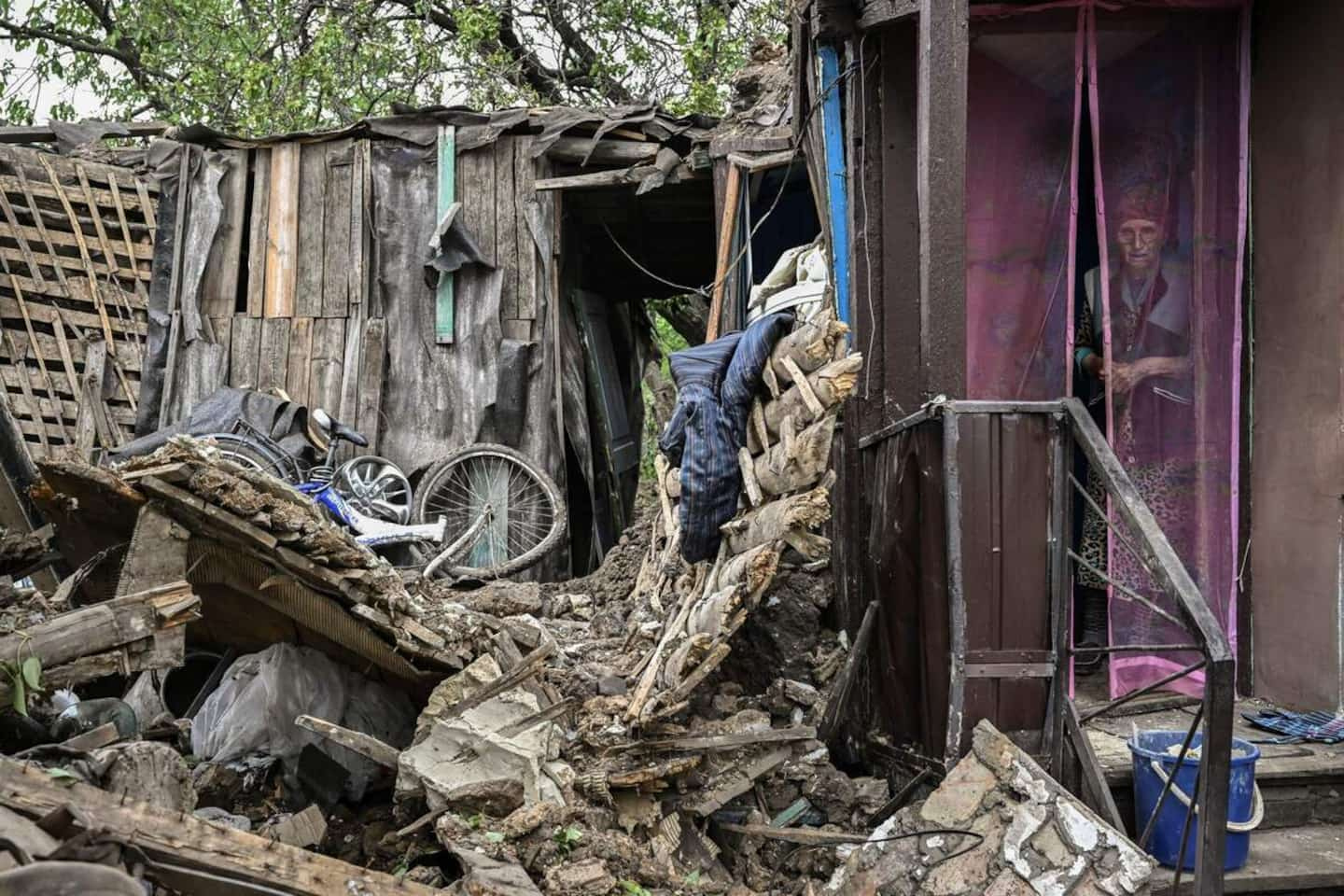 Two Americans have died in the Donbass, in eastern Ukraine, where the war is raging between the forces of Kyiv and those of Moscow, the State Department confirmed to AFP on Saturday, without specifying whether it they were indeed fighters.

• To read also: War in Ukraine: missile fire on the port of Odessa, crucial for the export of cereals

Since the beginning of the Russian invasion on February 24, many foreign volunteers, mainly Europeans, have traveled to this country to help the forces of kyiv. Their exact number is difficult to estimate.

“We can confirm the recent death of two American citizens in the Ukrainian region of Donbass”, bordering Russia, said a spokesperson, without specifying the date and the circumstances of their death, or the reasons for their presence in the country.

“We are in contact with the families and providing them with all possible consular assistance,” he added, explaining that the State Department would not provide further details at this time, “out of respect for the relatives. ".

The United States has already confirmed the deaths of two of its nationals in fighting in Ukraine.

Two former US soldiers were also captured in early June in eastern Ukraine. The Kremlin spokesman, asked about the possibility of imposing the death penalty on them, replied that “it (would depend) on the investigation”.

Russia, which regularly denounces the presence of these fighters on Ukrainian soil, said in mid-June that it had killed nearly 2,000 "foreign mercenaries" since the start of the conflict.

The industrial and working-class Donbass basin has been partly controlled by pro-Russian separatists since 2014. Moscow's forces have made progress there in recent weeks.

1 Tourists and residents evacuated from a popular resort... 2 Monkey pox: WHO triggers its highest level of alert 3 French GP: Verstappen responds to Ferrari 4 Future at PSG: Neymar launches a cry from the heart 5 Steven Guilbeault could push back the greenhouse gas... 6 Hockey Canada: Jordin Tootoo called to participate... 7 Laurentians: a 28-year-old man between life and death... 8 Trois-Rivières: a 41-year-old motorcyclist dies after... 9 SOS violence conjugale workers on strike on Saturday 10 [PHOTOS] Monster fire in Trois-Rivières 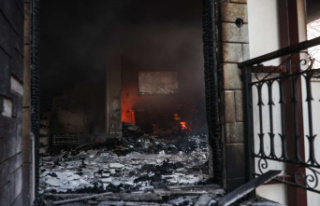 Tourists and residents evacuated from a popular resort...