Dominique Anglade has nothing left to lose

At 9% support among Francophones, Dominique Anglade no longer has a choice. 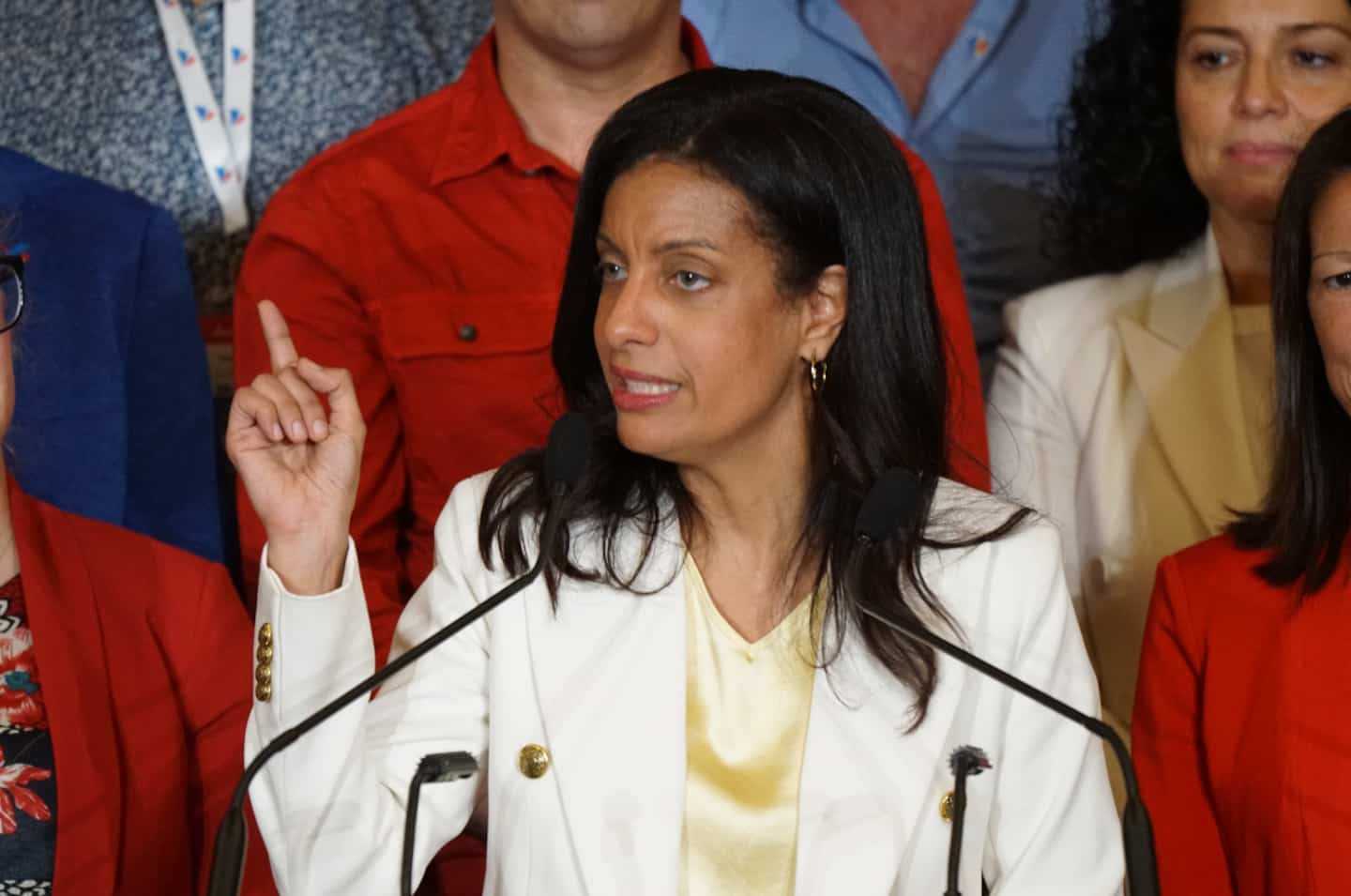 At 9% support among Francophones, Dominique Anglade no longer has a choice. Four months before the elections, the Liberal leader is already playing her all. Meeting in general council, the Liberals have put their cards on the table. After their new logo, they are the first to unveil their electoral platform.

The priority of the PLQ – inflation – is immediately obvious. Targeted tax cuts for the middle class and an increase for the wealthy. Electricity rate freeze. Elimination of the welcome tax for the first buyers of a property.

In health: a family doctor for the many Quebecers who do not have one. On the "identity" side: greater openness to immigration. Etc.

In short, faced with the quasi-hegemonic domination of the CAQ in the polls, Dominique Anglade seeks above all to occupy the little political ground he has left. And in doing so, it tries to keep the official opposition.

So saving the furniture, yes. A matter of holding on. What the PLQ has always been able to do. Even in his worst crossings of the desert.

Inflated to the block, the liberal leader is however oddly presumptuous. She says she is aiming for the election of at least 63 deputies. (It now has about 30. With its current support, it would elect less than 20.)

Attention. Electing 63 MPs would give him a Liberal majority government. As well dream at the same time of installing the headquarters of the PLQ on the planet Mars.

However, let us lend the liberal leader the lucidity of knowing that a liberal victory, even in the minority, is impossible. So why such an unrealistic, not to say far-fetched, projection?

One of two things. Or Madame Anglade takes every imaginable means to whip her discouraged troops.

Either the liberal leader, in her heart of hearts, would have already decided herself to leave politics after the next election from the moment when her own objective of 63 elected members would not be reached. Only time will tell.

Dominique Anglade plays his role all the more as the first images of the liberal campaign revolve exclusively around the leader. A series of liberal advertisements do indeed show "Dominique".

She is also identified there as "She" with the two "l" shaped liberal logo. We see him appear there as if by magic to offer a family doctor or freeze electricity rates or erase the welcome tax.

This is an attempt to humanize the image of the leader while telling voters that the PLQ still exists...

In other words – as former PQ Premier Lucien Bouchard so generously advised – the PLQ must “reconstitute” itself if it wants to one day establish itself as a credible alternative to the CAQ.

Betting everything on the leader is a flaw from which all political parties suffer in electoral campaigns. With the major difference that at the PLQ, the announced departure of nearly half of its deputies shines the spotlight even more on the leader.

However, this is the current state of play at the PLQ. Difficult to do otherwise than bet so much on his leader and on a platform put into play well before his opponents.

For its candidates, it will also serve as a business card in their pre-election summer tours.

Dominique Anglade throws the dice before Quebecers leave for the holidays. The choice is at least audacious.

1 One Hundred Million Canadians: Trudeau's Dream? 2 Liz Cheney: The Loneliness of Courage 3 Energy transition: financial assistance of $40 million... 4 India: operations underway to save a child stuck in... 5 Passports: Ottawa did not see the passport “crisis”... 6 What is said must remain so! 7 My heart is with the Avalanche 8 What levity on the part of the elect! 9 The stock market anticipates a recession 10 Faced with gas “blackmail” from Moscow, the EU... 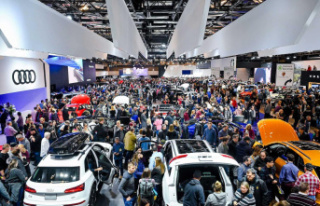