Is this Justin Trudeau's dream for the year 2100? Note that the Prime Minister of Canada, a "young" who does not seem to realize that he has aged like everyone else, may have forgotten that he will be dead when this wish has been realized. 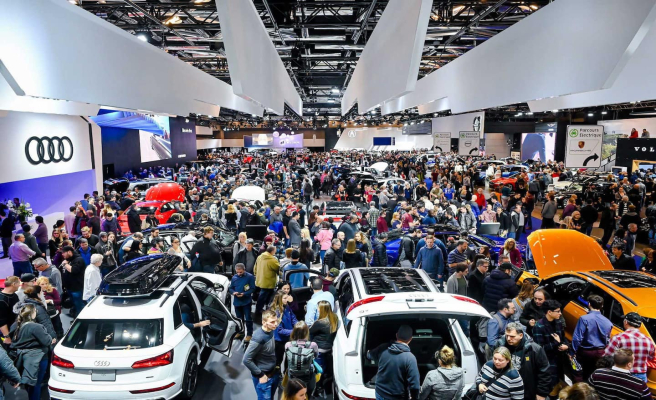 Is this Justin Trudeau's dream for the year 2100? Note that the Prime Minister of Canada, a "young" who does not seem to realize that he has aged like everyone else, may have forgotten that he will be dead when this wish has been realized. But for us, the problem will be the fact that Quebec will then account for 10% of the population.

Justin Trudeau is certainly sensitive to the Toronto pressure group Century Initiative, which is campaigning to triple the population of Canada by the end of the century.

Le Devoir published yesterday a text by Rodrigue Tremblay, economist, PQ minister from 1976 to 1979 and professor emeritus at the University of Montreal. He is worried about the consequences of the pressure from this lobby, which is calling for a massive demographic policy for Canada.

Century Initiative promotes the idea that Canada should double its population in order to achieve stratospheric growth in gross domestic product. It is not surprising that many business people are dazzled by such prospects and not very vocal about the consequences of such a policy, which would completely upset Canadian society.

It is well known that all economic policies that do not take into account the public policies essential to the quality of life of the population and their well-being should worry us.

A massive immigration policy in Canada would inevitably weaken French-speaking Quebec. Let's not believe that Justin Trudeau ignores this reality. Nor do we believe that his scathing and repeated refusal not to transfer to Quebec powers still reserved to the federal government on immigration thresholds is a way of denying Quebec's legitimate right to decide its own future in French.

Finally, let's not forget that the federal government under Trudeau Sr. fought Bill 101. Does the CAQ's desire to somewhat lower the number of immigrants per year become a crime of lèse-majesté in the eyes of Justin Trudeau?

The lobby active in Toronto to double the number of citizens in Canada to one hundred million before the end of the century is aware that Quebec, one of the four founding provinces of Canada in 1867, would see its demographic weight drop below the bar. of 10% of the population. And Quebec would find itself more of a French-speaking minority on its own territory, which is where our French ancestors landed following Jacques Cartier's first voyage in 1534.

The Century Initiative lobby will be increasingly visible on the Canadian political scene. Because the hundred million potential Canadians intoxicate the business world, part of the media and many academics with globalist aims.

As if the number of inhabitants were confused with prosperity, when so many countries with galloping demography are poor because of overpopulation. Professor Rodrigue Tremblay points out that too rapid population growth would lead to a lower standard of living. He cites the United Nations, which in 2019 ranked at the top of the list for the standard of living and quality of life three countries with less than ten million inhabitants.

Does this ring a bell in our ears?

1 Liz Cheney: The Loneliness of Courage 2 Energy transition: financial assistance of $40 million... 3 India: operations underway to save a child stuck in... 4 Passports: Ottawa did not see the passport “crisis”... 5 What is said must remain so! 6 My heart is with the Avalanche 7 What levity on the part of the elect! 8 The stock market anticipates a recession 9 Faced with gas “blackmail” from Moscow, the EU... 10 [LIVE] 111th day of war in Ukraine: here are all the... 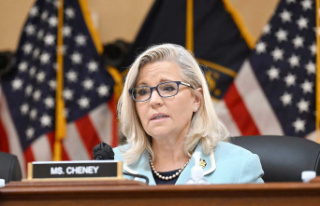 Liz Cheney: The Loneliness of Courage